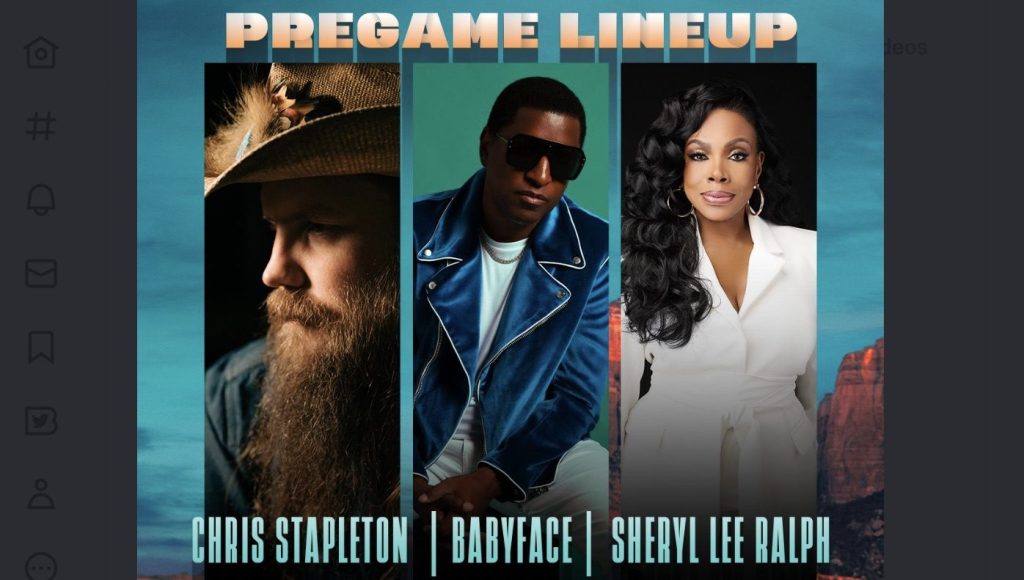 Oscar-winning CODA actor Troy Kotsur will perform the national anthem in American Sign Language, with Colin Denny, a member of the Navajo Nation in Arizona, signing “America the Beautiful” and Justin Miles will signing “Lift Every Voice and Sing.”

Also as part of the pregame show, the U.S. Navy will conduct a flyover of Glendale, Arizona’s State Farm Stadium during the national anthem to commemorate 50 years of women flying in the service.

As previously announced, Rihanna will headline the Apple Music Super Bowl Halftime Show. The show will be produced by DPS, with Roc Nation and Jesse Collins serving as executive producers. Hamish Hamilton will serve as the director.