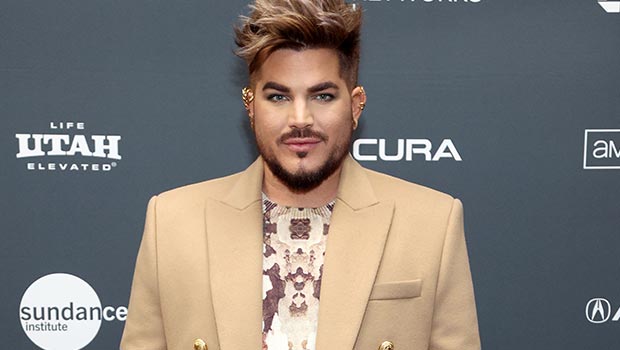 There’s no disputing the monumental talent of Adam Lambert, 40. And when asked at the Sundance Film Festival if his loss on the eighth season of American Idol was due to homophobia, he answered directly, per Variety. “Who knows, yeah, probably,” he said at the iconic event, where he’s promoting the film Fairyland. “But it was 10 years ago. The thing about our film is that even though it takes place in the 1970s, there are so many ideas in it that are current. LGBTQ people are under attack again by the conservative part of our country.”

Per the outlet, the Sofia Coppola-produced Fairyland takes place in the 70s in San Francisco. Scoot McNairy plays a gay man in the film, with Adam playing a character named Charlie.  It’s based on Alysia Abbott‘s memoir Fairyland: A Memoir of My Father, and it’s directed by Andrew Durham. He described it as being about a “wonderful connection, a wonderful relationship between an adult gay man and his daughter.”

During the interview, Adam also addressed his recent comments about Theo James potentially playing pop star George Michael in an upcoming biopic. “Yay another straight man playing a gay icon,” he commented on The Advocate‘s Instagram post about the potential casting.

But he claims it was a sarcastic remark. “My actual comment was a straight actor playing a gay icon,” he said, per Variety. “I by no means think that gay characters can only be played by gay actors. That would be ridiculous. Case in point: Scoot’s brilliant performance in this film.” He also clarified that “equal opportunity” is really what he’s after. “As a queer person, so many doors have been closed for us for so long,” he explained. “It’s a big step forward that these stories are being told, but I hope in the future you’d see an out actor also being able to tackle an out leading role. I just want some equal opportunity.”

Since losing American Idol to Kris Allen, Adam has gone on to an epic career in music, film, and television, even performing alongside other musical icons at the Platinum Jubilee for the late Queen Elizabeth II.