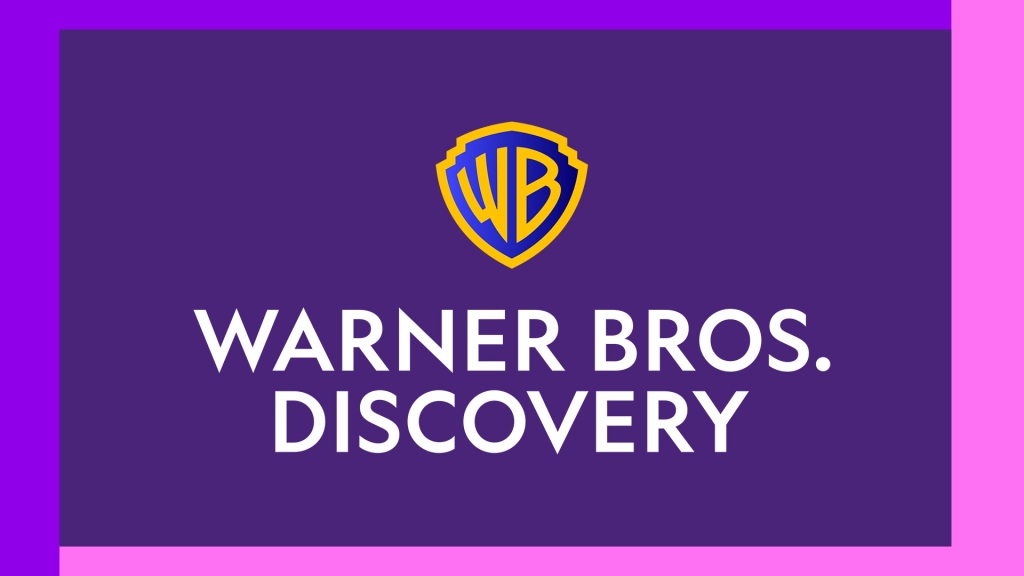 The exec, who will replace departing board member Robert R. Bennett on April 2 pending a shareholder vote, is a familiar figure to the management team at WBD. Discovery, prior to its merger last year with WarnerMedia, acquired Scripps and its portfolio of lifestyle networks including HGTV and Food Network. Lowe served on Discovery’s board from 2018 until the close of the WBD deal last April.

In an SEC filing, WBD said Lowe’s “expertise in the media industry and experience as a public company executive, as well as his experience in the areas of integration and transformation following a significant merger, make him a valuable addition to the company’s board.”

Samuel A. Di Piazza Jr., Board Chair at WBD, said in a press release that Lowe is “a widely admired media visionary with tremendous experience in building, integrating and growing global media businesses. His impressive track record includes his distinguished tenure as a member of the Discovery, Inc. board during a period of transformation following the Scripps acquisition. WBD will benefit enormously from his wisdom, background and history of stewarding global media companies during a time of transition and opportunity.”

Lowe will stand for election to the board during WBD’s annual shareholder meeting, which will be held in the coming weeks.