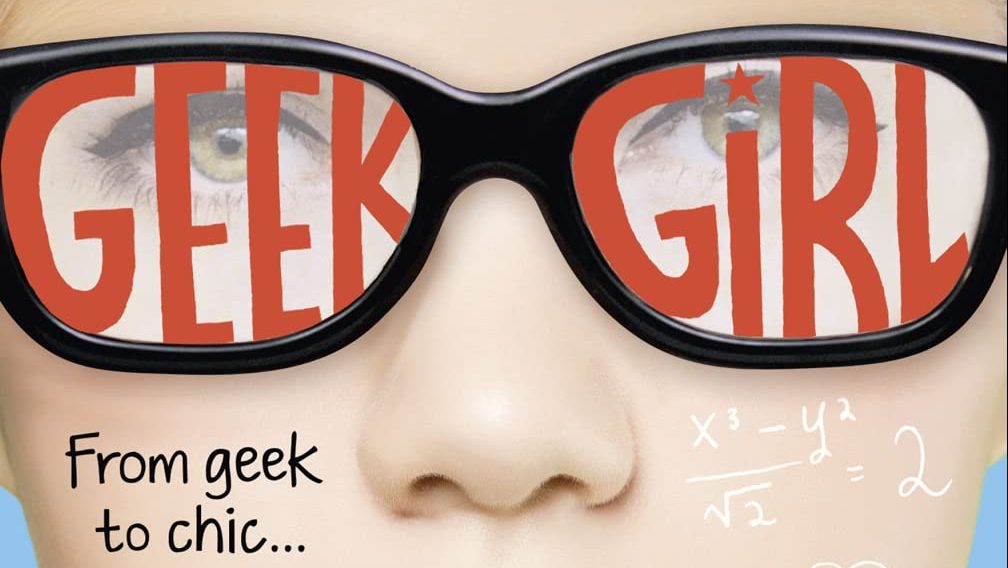 EXCLUSIVE: Netflix has found its next young adult series in the shape of Geek Girl, a British book about a gawky teenager who is plucked from obscurity to embark on a modeling career.

The streamer will adapt Holly Smale’s series of novels into a 10-part series, with the Canadian and British co-production set to begin filming later this year.

Here’s the logline: “Geek Girl tells the story of awkward, neurodiverse teenager Harriet Manners whose life is turned upside down when she is spotted to be a model and embarks on a life-affirming journey of self-discovery as she balances high school and high fashion.”

Waterside Studios, an IP and production venture from writer and producer Jeff Norton, is behind the project. It is collaborating with Nelvana, a children’s content distributor. Both are backed by Canada’s Corus Entertainment, which will show Geek Girl on its TV channels.

The Geek Girl novels are published by HarperCollins and have been translated into more than 30 languages. Netflix will stream the series globally.