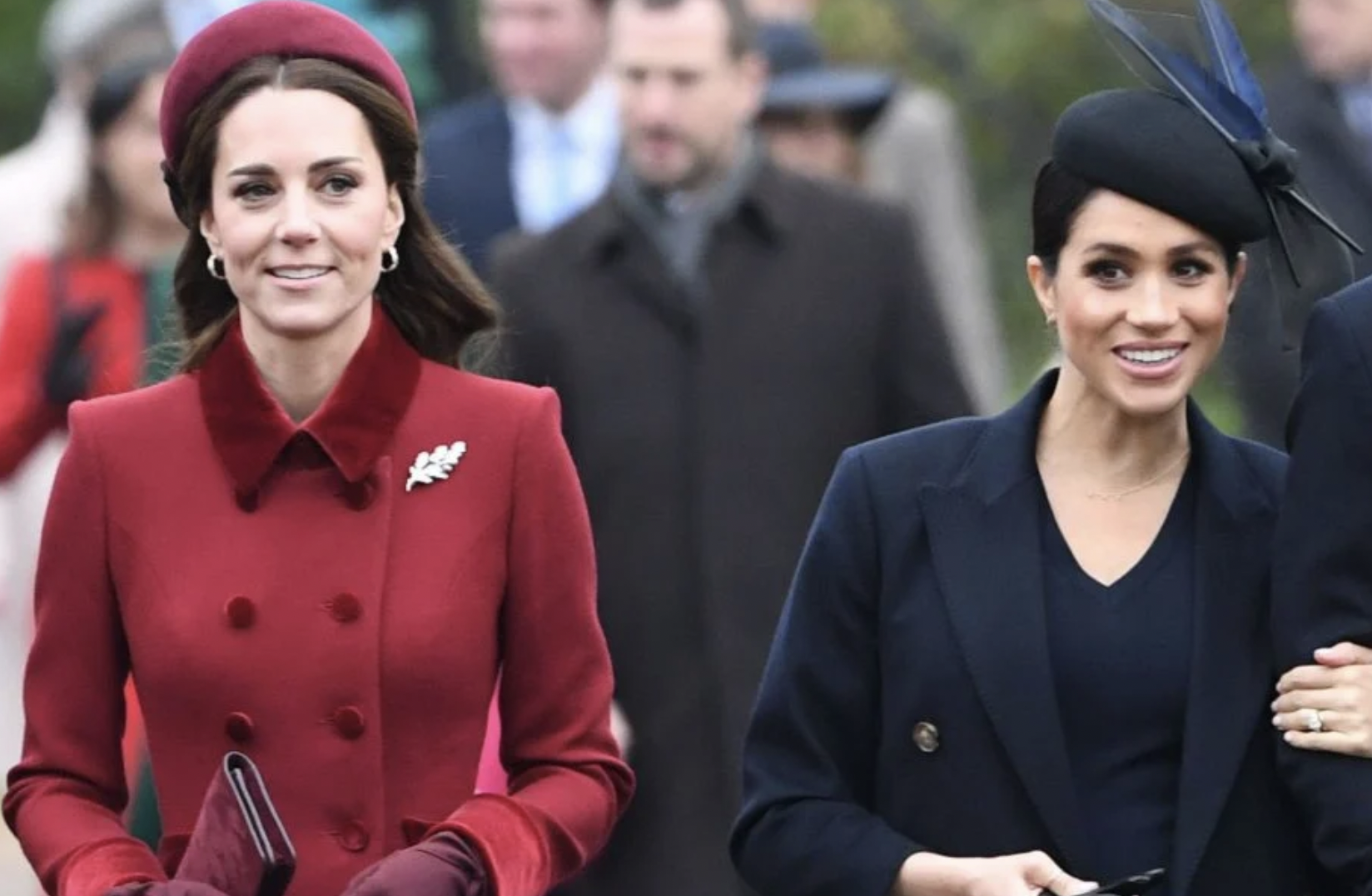 It’s been nearly a week since the release of Prince Harry’s memoir, and just about every take imaginable has been issued via Twitter and the British tabloid media.

There are those who believe Harry is a bully who’s weaponized his victimhood and whose family is right to give him the cold shoulder.

The more popular opinion, however, is that the Duke of Sussex is a man who survived a very difficult childhood and is attempting to come to terms with it now that he has children of his own.

And since he’s one of the most famous people on the planet, Harry has been left with little choice but to make sense of his past publicly.

The excerpts of the book that have garnered the most attention are those that pertain to Harry’s relationship with his brother, Prince William.

(The passage in which Harry alleges that William assaulted him during a 2019 argument has proven particularly scandalous.)

But some of Harry’s most surprising claims involved the strained relationship between Meghan Markle and Kate Middleton.

Harry began his account of the duchesses’ feud by revealing that when he brought Meghan to Kensington Palace to meet his brother and sister-in-law, only Will would consent to shaking hands and conversing with the Suits star.

Kate, it seems, remained out in the yard, where she played with the children until Harry and Meghan’s departure.

Despite that awkward beginning, the duchesses were able to keep up appearances for quite some time.

It wasn’t until Harry and Meghan’s wedding, in fact, that the two women clashed to such a degree that they were unable to even pretend to get along for the cameras.

In his book, Harry claims that the British media falsely reported that “Meghan had reduced Kate to tears about the bridesmaids’ dresses.”

But according to a new report from The Telegraph, only notorious scandal sheet The Sun made that particular claim.

“The Telegraph has spoken to two separate sources who claim Kate was left in tears following a bridesmaids’ dress fitting for Princess Charlotte,” read The Telegraph‘s own coverage of the spat.

The difference in phrasing is subtle, but significant, the outlet claims, as even Harry concedes that Kate was left in tears by the fight.

He just disagrees on the cause of those tears.

“Kate had only just given birth to Prince Louis and was feeling quite emotional,” claimed an insider who witnessed the argument.

In his memoir, Harry presents the text messages that were exchanged between the duchesses during their disagreement over the dress that Princess Charlotte was to wear at the wedding.

“She cried when she tried it on at home.”

“Right, and I told you the tailor has been standing by since 8am. Here. At KP. Can you take Charlotte to have it altered, as the other mums are doing?” Meghan allegedly replied.

“Meg asked if Kate was aware of what was going on right now. With her father,” Harry writes.

“Kate said she was well aware, but the dresses. And the wedding is in four days!”

It’s not the first time that the Sussexes claimed that Kate was irrationally demanding during the run-up to their wedding.

In fact, during her infamous interview with Oprah Winfrey, Meghan claimed that Kate reduced her to tears on more than one occasion.

But apparently, Kate is furious over these latest allegations, and insiders have gone so far as to claim that she’s plotting revenge against Harry.

Yes, it seems that the relationship between these two couples is worse than previously thought — and it’s likely to deteriorate even further in the coming year.