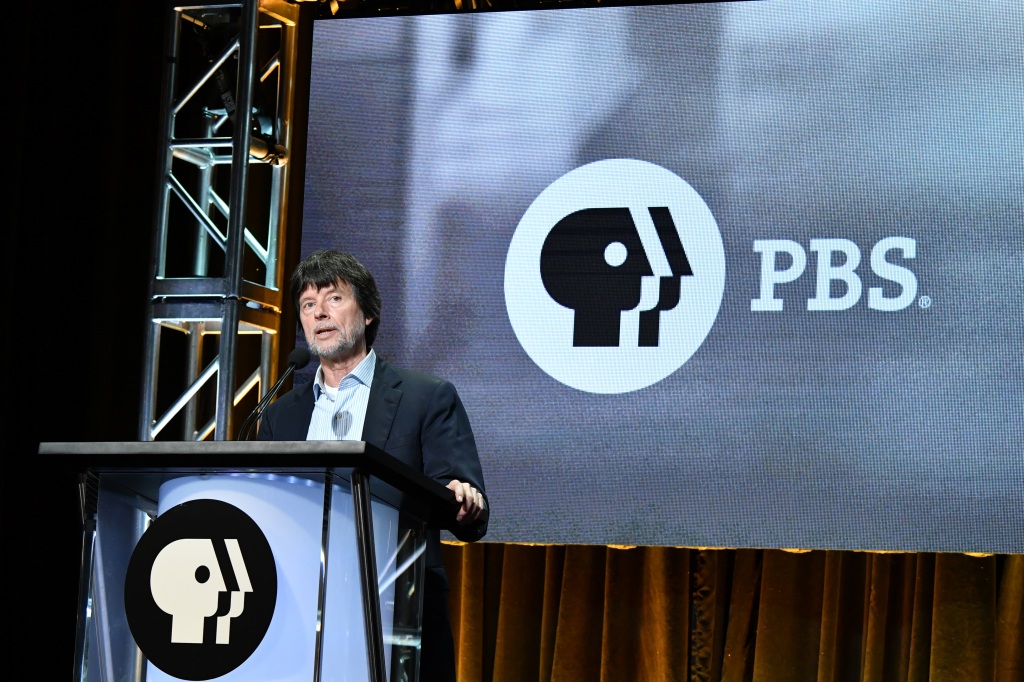 Ken Burns will dive into the history of the American buffalo as part of a new two-part, four-hour film set to air on PBS from October 16 to 17.

The American Buffalo is the biography of the shaggy bovid which has been in production for four years. It will take viewers on a journey through more than 10,000 years of North American history and across some of the continent’s most iconic landscapes, tracing the mammal’s evolution, its significance to the Great Plains, and its relationship to the Indigenous People of North America.

The series was written by Dayton Duncan, the author of the companion book, Blood Memory: The Tragic Decline and Improbable Resurrection of the American Buffalo, to be published by Knopf timed to the broadcast. It was produced by Burns’s longtime colleague Julie Dunfey. Julianna Brannum, a member of the Quahada band of the Comanche Nation of Oklahoma, served as consulting producer. W. Richard West, Jr., a Cheyenne and founding director and director emeritus of the Smithsonian Institution’s National Museum of the American Indian, was the senior advisor.

Weathering The Future, premiering Wednesday, April 12 at 9 p.m. ET, will examine the dramatic ways in which our weather is changing. From longer, hotter heat waves, to more intense rainstorms, to megafires and multi-year droughts, the U.S. is experiencing the full range of impacts from a changing global climate. At the same time, many on the front lines are fighting back—innovating solutions, marshaling ancient wisdom, and developing visionary ideas. The lessons they’re learning today can help all of us adapt in the years ahead, as the planet gets warmer and our weather gets more extreme.

Chasing Carbon Zero, premiering Wednesday, April 26 at 9 p.m. will look at the ambitious climate goal recently set by the U.S. to achieve net-zero carbon emissions by 2050 and slash emissions in half by 2030. The film examines the problem and identifies the most likely real-world technologies that could be up to the task. From expanding the availability of renewable energy options to designing more energy-efficient buildings to revolutionizing the transportation sector, and more, the film casts a hopeful but skeptical eye.

The spring releases are part of Nova’s Climate Across America campaign spotlighting how climate change affects communities across the U.S. and engaging audiences in productive conversations about innovative climate solutions.