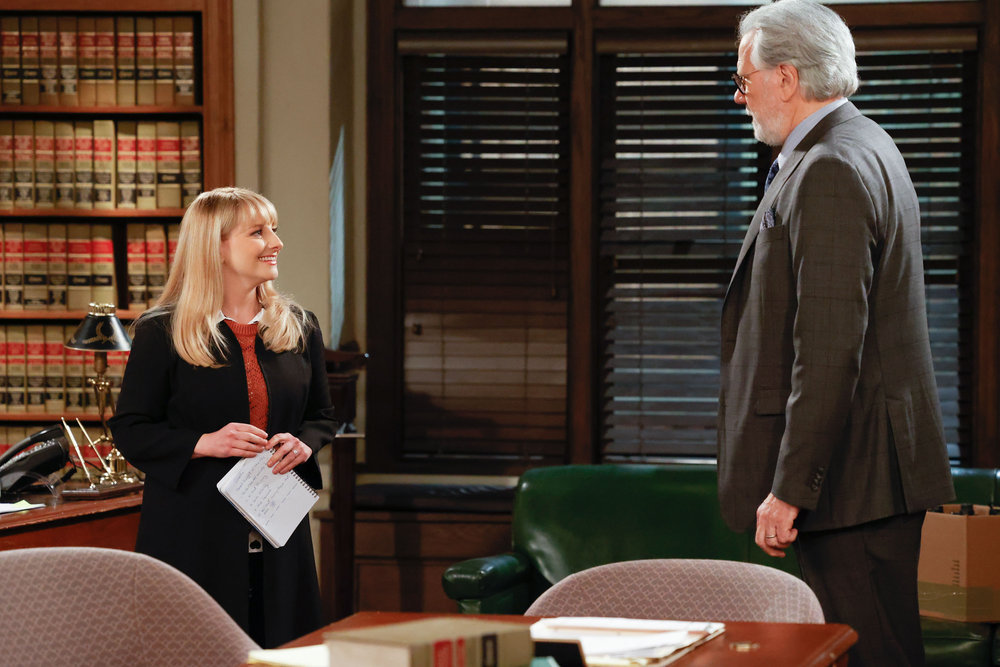 Court is officially back in session.

A revival of the original series created by Reinhold Weege, the multi-camera Night Court centers on unapologetic optimist judge Abby Stone, the daughter of the late Harry Stone (originally played by Harry Anderson), who follows in her father’s footsteps as she presides over the night shift of a Manhattan arraignment court and tries to bring order to its crew of oddballs and cynics, most notably former night court prosecutor Dan Fielding, with John Larroquette reprising his role.

Executive producer Dan Rubin was much more tight-lipped as to whether or not the show would like to bring back any of the surviving cast, during Night Court‘s TCA presentation on Sunday.

“We’re obviously huge fans of the original and it’s an incredible privilege to get to work in this world and tell stories with these characters. But it’s also a challenge to keep this show its own thing and have it stand on its own two feet,” Rubin said. “So anytime we bring people back, we always wanted to help the story of the current Night Court,” he added.

Larroquette teased the original series had so many actors who would go on to have successful careers, there might not be a budget in place right now to afford them.

“I get a lot of calls about Brent Spiner in particular coming back as Bob Wheeler,” Larroquette shared. “I don’t think the principal budget is there. It is 30 years later and I shouldn’t be there either but I am. We have all new people; the world is still going on. It’s still Night Court, so you’re still gonna have a rowdy circus of perpetrators that wind up there at like 3 o’clock in the morning who will be just as impressive to the audience as the old guest stars.”

Season 1 of Night Court premieres on January 17 with back-to-back episodes starting at 8 p.m. via NBC.