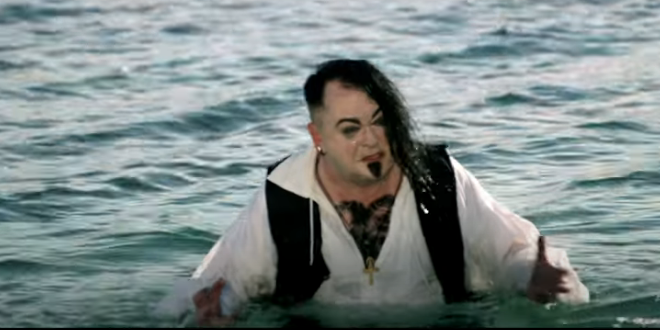 Greg Tally takes on one of his most interesting roles as Midnight in the upcoming Mahal Empire film, Bermuda Island. Greg stars along side Tom Sizemore (Saving Private Ryan, Natural Born Killers) and John Wells (Arena Wars, Overtime). Bermuda Island is directed by Adam Werth, and produced by Sonny and Michael Mahal.

Passengers on their way to a tropical paradise crash at sea and find themselves on a deserted island. Desperate to survive the elements and infighting between survivors, they find that the island has more in store for them than they could ever imagine.

M. Night Shyamalan Explains Why Signs Fans Will Feel ‘Connected’ With Knock At The Cabin
All About Cara Delevingne’s Girlfriend, Minke
Best 15 Tips On How To Style A Flannel Shirt From Casual to Smart in 2023
BBC Arabic Radio: Station Goes Off Air After 85 Years Of Broadcasting, Industry Reacts
Sci-Fi Thriller ‘Fort Solis’ Arrives This Summer on Steam