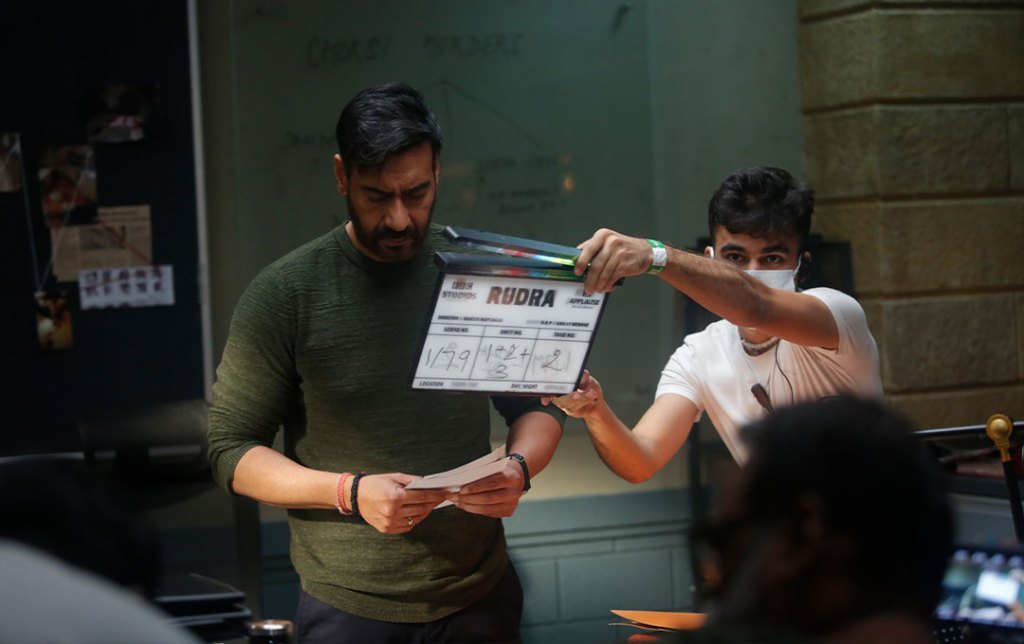 Disney+ Hotstar is leading the pack in Hindi-speaking India.

The streamer had seven out of the top 15 most watched Hindi web series in 2022, according to a report from Mumbai-based Ormax Media, with Luther remake Rudra: The Edge Of Darkness, produced by BBC Studios India and Applause Entertainment, taking the top spot with viewership of 35.2 million.

Amazon Prime Video and MX Player both had four series each in Ormax Media’s ranking of the top 15 most watched Hindi shows. MX Player had the second most watched show with the third season of Aashram, about an unscrupulous guru and his dealings with local politicians, produced by Prakash Jha Productions. Amazon Prime had the third biggest show with the second season of village-set comedy drama Panchayat, produced by The Viral Fever.

Ormax Media said it used proprietary research to count the number of individual audience members who watched at least one full episode of each show within India, and did not duplicate audience, so even if an audience member watched episodes spread over multiple weeks, they are still counted only once.

Netflix didn’t have any shows in the top 15, reflecting the relative size of its Indian audience compared to its rivals. However, Netflix scored better in Ormax Media’s rankings of shows generating the most buzz, with the second season of Delhi Crime and Aashram S3 tying in third position, with 21% of the audience being able to recall the show unaided. Panchayat S2 generated the most buzz with 34% recall, followed by Rudra: The Edge Of Darkness with 27%.

The report showed that Netflix also did slightly better in terms of international shows, with two series in the top ten – Stranger Things ranked sixth with viewership of 13.2 million and 1899 came in tenth with 7.8 million.

Leading TV show Rudra is one of several Luther remakes internationally, with Russian, Korean and French versions airing over recent years. A U.S. attempt for Fox failed to make it to pilot after experiencing difficulties in development. Netflix is reviving the original British series as a feature film, Luther: The Fallen Sun, with Idris Elba returning to his lead role. It will launch in theaters on February 24, before joining Netflix on March 10. Andy Serkis, Jess Liaudin and Cynthia Erivo are among the new cast.