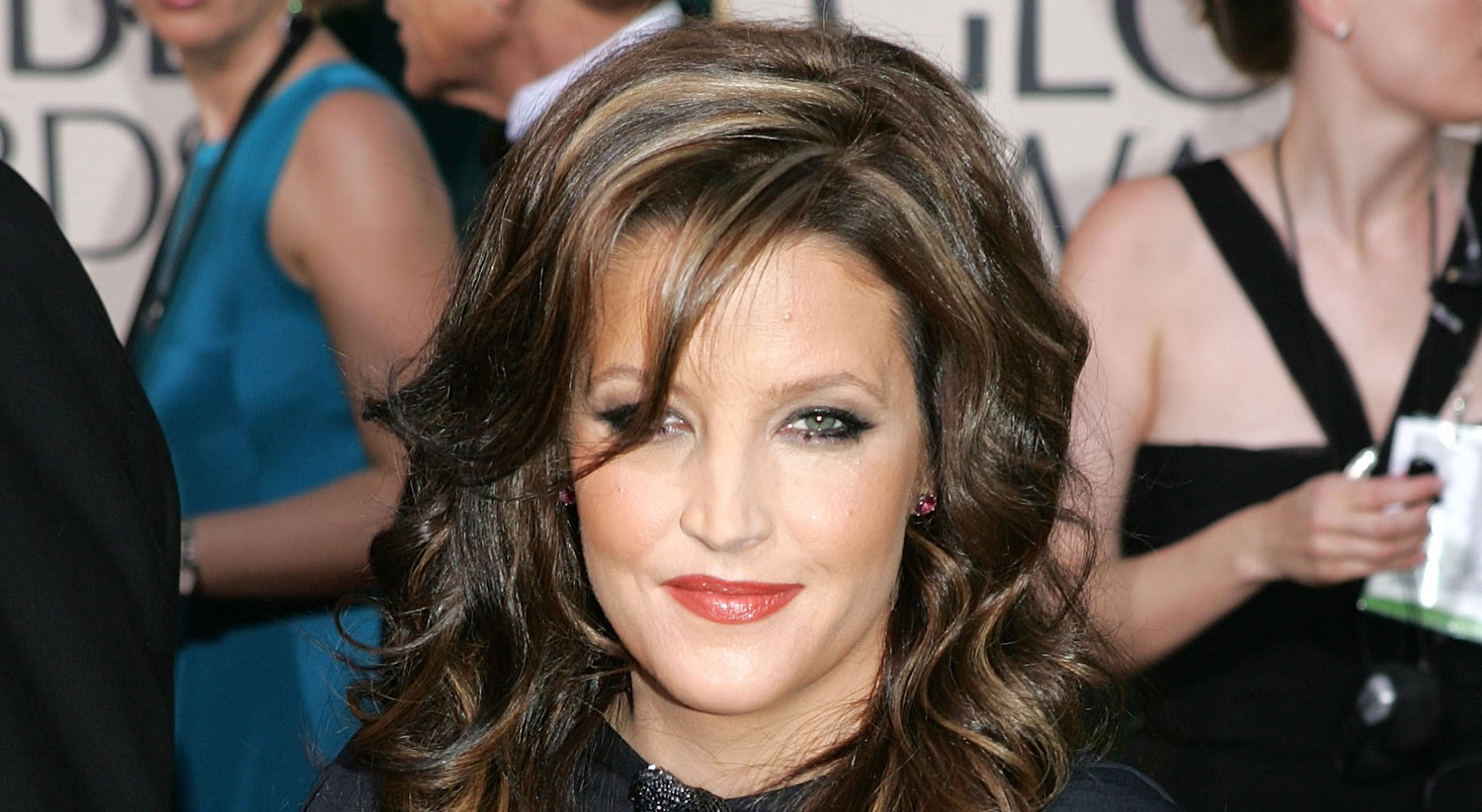 Lisa Marie Presley‘s ex-husband Danny Keough desperately tried to revive her before she was rushed to the hospital.

Did you know that the late icon was living with her ex at the time of her death?

Lisa Marie was married to Danny from 1988 to 1992, but they were close friends in recent years and lived together again. He reportedly arrived home on Thursday (January 12) just as a housekeeper discovered that Lisa Marie was unresponsive and he administered CPR until the paramedics arrived and took over. Sadly, she died later that day in the hospital after suffering cardiac arrest.

We’re taking a look back at all of Lisa Marie‘s four marriages, including two to huge celebrities, and what she has said about them in the past.

When to Catch New Episodes of Harlem on Prime Video
DEVORA’s “God is Dead”
Tiffany Haddish Seems Surprised About The Backlash Over Her Possible Girls Trip 2 Return
The Best Amazon Products With 100,000+ Five-Star Reviews
DJ Khaled, Jay-Z, John Legend, and More Perform “God Did” at 2023 Grammys