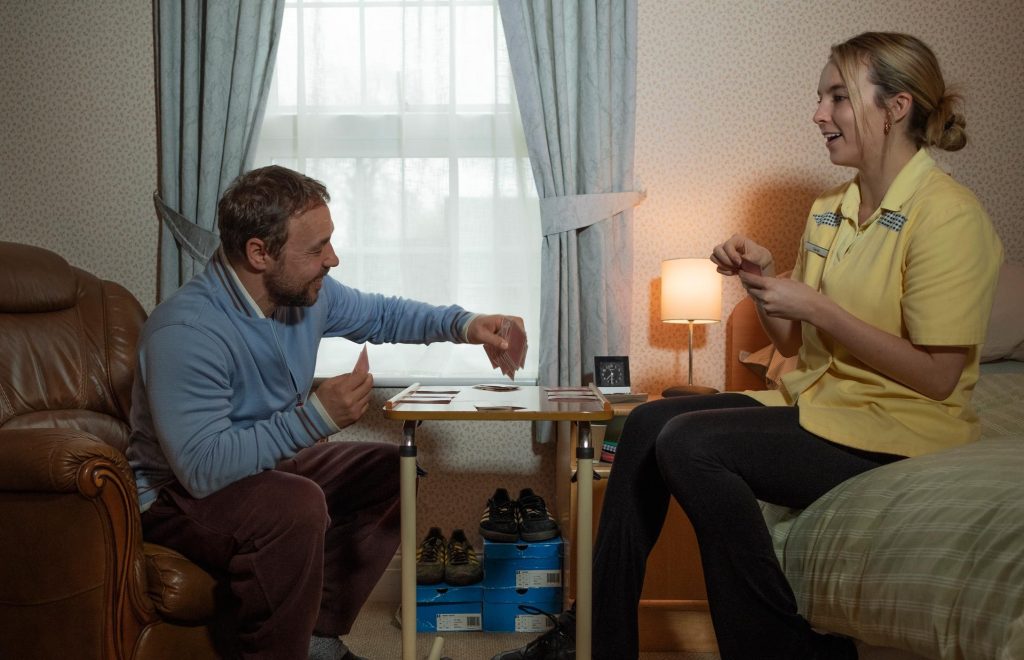 EXCLUSIVE: Help and The End of the F***ing World producer Jenny Frayn has joined the BBC drama commissioning team on a temporary basis.

Deadline understands Frayn joined recently to work on certain existing titles and some upcoming, mostly from the slate of Peaky Blinders producer Tommy Bulfin, who is departing soon.

She is a well-regarded British drama producer who has produced a number of critically-acclaimed shows over the past few years including Help – Jack Thorne’s Stephen Graham and Jodie Comer-starring Channel 4 drama about the Covid-19 care home crisis. The TV movie won two BAFTAs and the International Emmy Award for Best TV Movie or Miniseries.

Frayn’s other credits include Channel 4/Netflix breakout The End of the F***ing World and she also has experience working across BBC shows including The Victim and Peter Bowker’s The A Word.

She joins at a time of change for Lindsay Salt’s BBC drama department. Former Netflix exec Salt recently took over from Piers Wenger as Drama Director, with Wenger moving to A24, while other recent departures include Ben Irving, who moved to Fifth Season, Mona Qureshi, Manda Levin and Tom Lazenby. Deadline revealed in August that The Responder series producer Rebecca Ferguson had joined.

How ‘The Last of Us’ Episode 3 Became One of the Most Romantic TV Episodes of the Year
Dangerous People now streaming on Tubi TV
Madonna Rocks Curly Red Hair Makeover After Announcing Sold Out Tour: Before & After Pics
Your Sleep Window Will Help You Get The Best Night’s Rest
Taylor Swift Immerses Herself In Nothing But Purple Water For Dreamy New ‘Lavender Haze’ Video: Watch