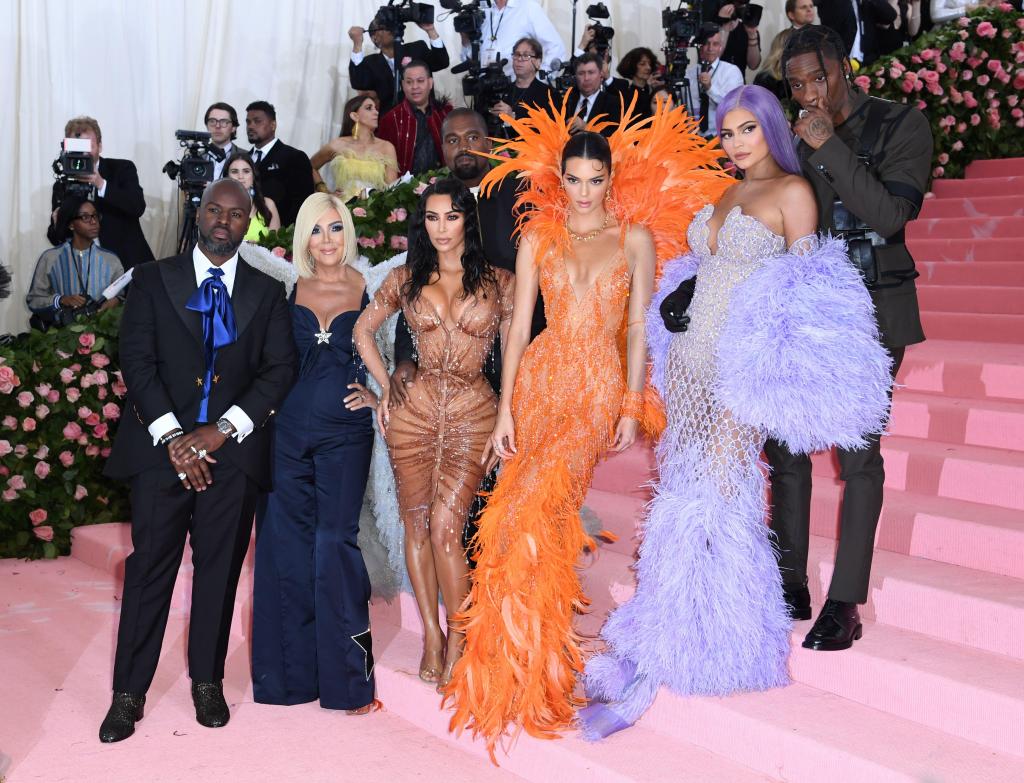 All3Media To Begin Shopping ‘The Kardashians: A Billion Dollar Dynasty’

All3Media International will begin selling Channel 4’s two-part doc The Kardashians: A Billion Dollar Dynasty. The series, which launched in the UK last week, follows how the reality TV royal family exploit every situation to turn them into money-making ventures. All3-owned Optomen produced the show, which is billed as a “balanced account” of how the family became one of the world’s most recognizable brands. Optomen’s documentary is told with impressive journalistic rigour, featuring incredible archive footage and new insights from high-profile contributors, offering an illuminating and refreshingly unbiased take on the Kardashian’s journey,” said Rachel Job, SVP Non-Scripted at All3Media International.

BBC veteran Bob Shennan is exiting the corporation after 36 years. Shennan was most recently Director of Audio, BBC Studios and held a number of senior posts at the pubcaster including Group Managing Director, when he was effectively number two to then-Director General Tony Hall. Past roles include Director of Radio Music and Controller of Radio 2 and Radio 6. In a note to staff from Director General Tim Davie, published by Radio Today, the DG called him an “outstanding leader and a highly valued member of my team.” “I will miss his wise counsel, extensive knowledge and calm, collaborative approach,” added Davie.

Docs on Chuck Berry, David Bowie and B.B. King from Cardinal Releasing are headed to factual distributor Espresso Media International. The deal, which will see Espresso rep the Cardinal catalog internationally, includes two new docs, Beyond the Decks and The Rock Prophet: Link Wray. The former, from Jon Brewer, dives into the electronic dance music sector and explores issues such as mental health and gender disparity, while the latter looks at the life of Native American musician Link Wray, who was idolized by stars including Kimi Hendrix.