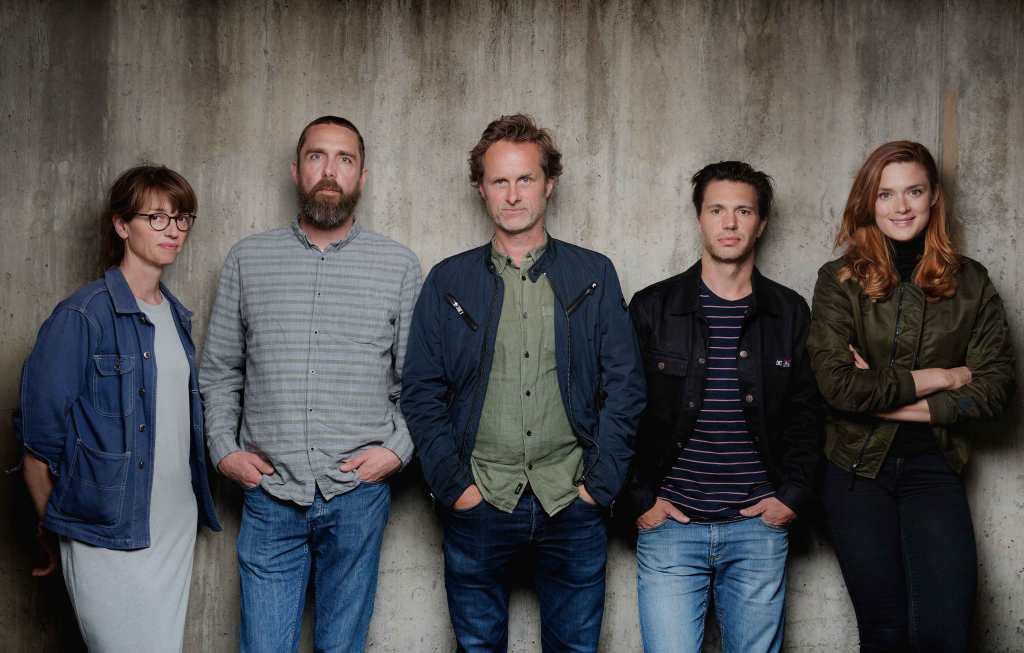 SkyShowtime has struck its first major content deal, picking up exclusive rights to 21 HBO Max Europe originals, most of which were ditched by the streamer last year following its European programing cull.

The move from the Comcast/Paramount JV comes a few months after HBO Max pulled commissioning from the majority of European territories, remaining only in the likes of the UK and leaving numerous scripted shows up for grabs.

SkyShowtime, which launched recently in 12 markets in which Paramount+ and Comcast-owned Peacock aren’t active, has picked up critically-acclaimed shows including Norway’s Beforeigners, Sweden’s Lust and Denmark’s Kamikaze.

Shows that were yet to air include Finland and Sweden’s ID, Czechia and Slovakia’s The Winner and Poland’s Warszawjanka.

All in all, SkyShowtime has picked up 168 episodes of original scripted, a big boost to a growing streamer that can also lean on the hefty Comcast/Paramount catalogs. The SVoD will soon be available in 22 countries including Spain, Albania, Czechia and Poland.

“As a streaming service created specifically for Europe, SkyShowtime is committed to consumers in our markets. Local programming is an important part of our strategy, and we are pleased to be the home for these new series, as well as popular shows that resonated with audiences across the Nordics, Central & Eastern Europe, and Spain.”

HBO Max’s European pullout was one of the major international news stories of last year. Following a strategic review, local originals were halted in the Nordics and Central Europe – a u-turn following a Series Mania event in which HBO Max commissioners spoke publicly about their commissioning desires.

Deadline subsequently revealed that nearly 30 staff including key programing execs had been made redundant following the programing cull.