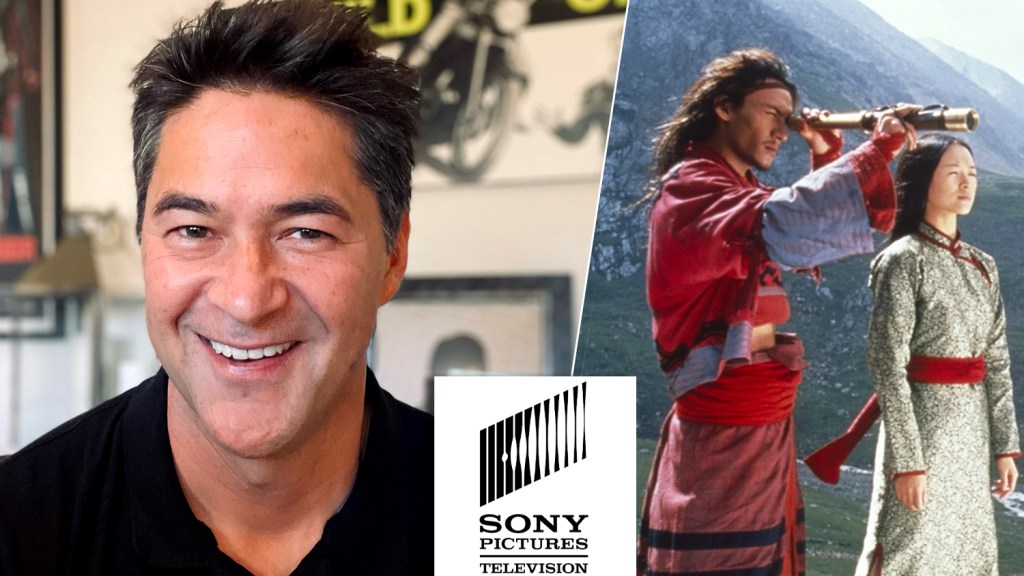 EXCLUSIVE: Writer-producer Jason Ning is expanding his relationship with Sony Pictures Television, signing an overall deal with the studio.

Ning currently serves as co-executive producer on Silk: Spider Society with Angela Kang, the first in a suite of live-action series being produced by Sony Pictures Television for MGM+ and Amazon Prime Video.

He is also currently developing a TV series adaptation of the Crouching Tiger, Hidden Dragon and other four novels in Wang Dulu’s Crane Iron Pentalogy, published between 1938 and 1944, which chronicle the struggles of four generations of youxia, a type of ancient Chinese warrior folk hero.

Crouching Tiger, Hidden Dragon was famously adapted by Ang Lee into his Oscar-winning movie, which incorporated elements from other books in the Crane series. The film was produced and distributed by Sony, making the title a lucrative IP in the studio’s library.

Ning is repped by UTA, Gotham Group and Yorn Levine.