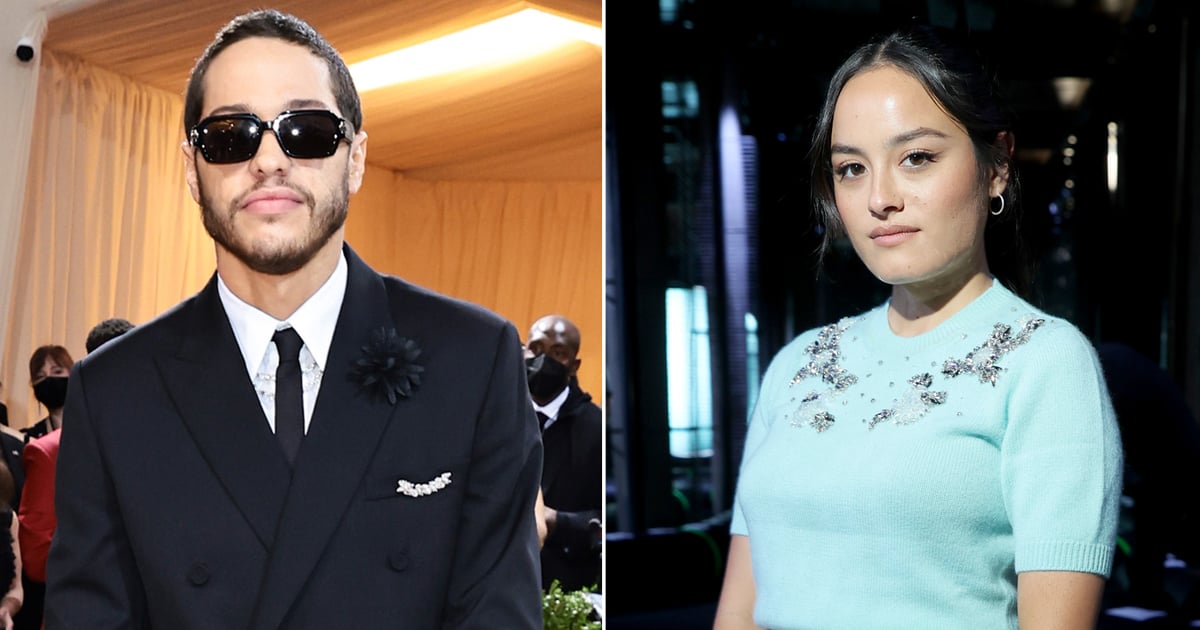 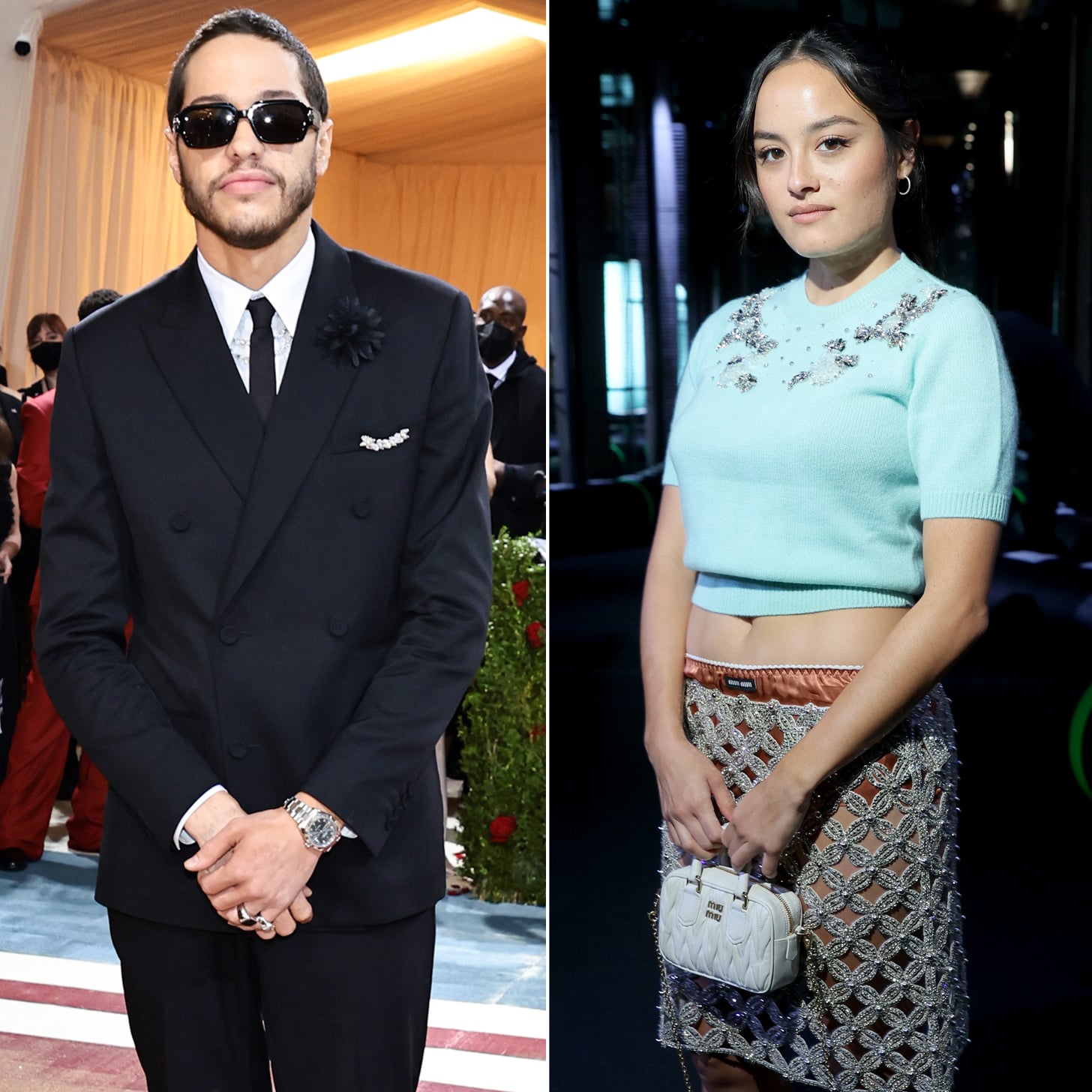 Pete Davidson and Chase Sui Wonders continue to fuel dating rumors. Speculation about a possible romance between the “Bodies Bodies Bodies” costars first began circling in December when the pair was spotted together on numerous occasions. And on Monday, the duo was seen again — this time looking rather cozy.

In photos obtained by TMZ, the 26-year-old actor is shown with her arm wrapped around the 29-year-old comedian while waiting for their food inside a restaurant in Brooklyn. Neither Davidson nor Wonders has publicly addressed the status of their relationship, and reps for both stars did not immediately respond to POPSUGAR’s request for comment.

Davidson and Wonders’s rumored new romance comes on the heels of the former “Saturday Night Live” star’s split from Emily Ratajkowski. The longtime friends were linked together at the end of last year following Davidson’s breakup from Kim Kardashian in August. Wonders, on the other hand, previously dated Charles Melton and still has photos with him on her Instagram.

Only time will tell if this is the real deal.

How the Creator of “My Year of Dicks” Is Manifesting an Oscars Moment for Channing Tatum
Tom Brady Was Married to Gisele Bündchen For Over a Decade – Relive His Full Dating History
INTERVIEW: The Cast of ‘That 90s Show’ Talks Bringing the 90s to Life!
R. Kelly Feels No ‘Relief’ After Catching Break in Chicago Sex Abuse Case
‘Fear’, ‘Infinity Pool’, ‘Skinamarink’ Scare Up Cash In Indie Horror Bonanza – Specialty Box Office