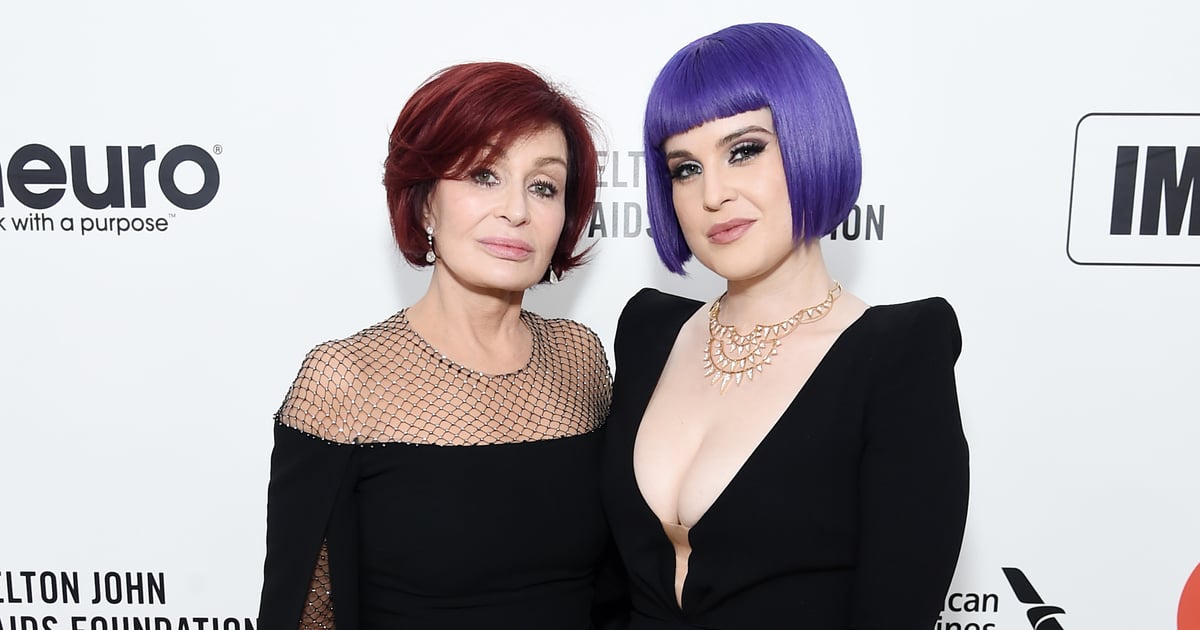 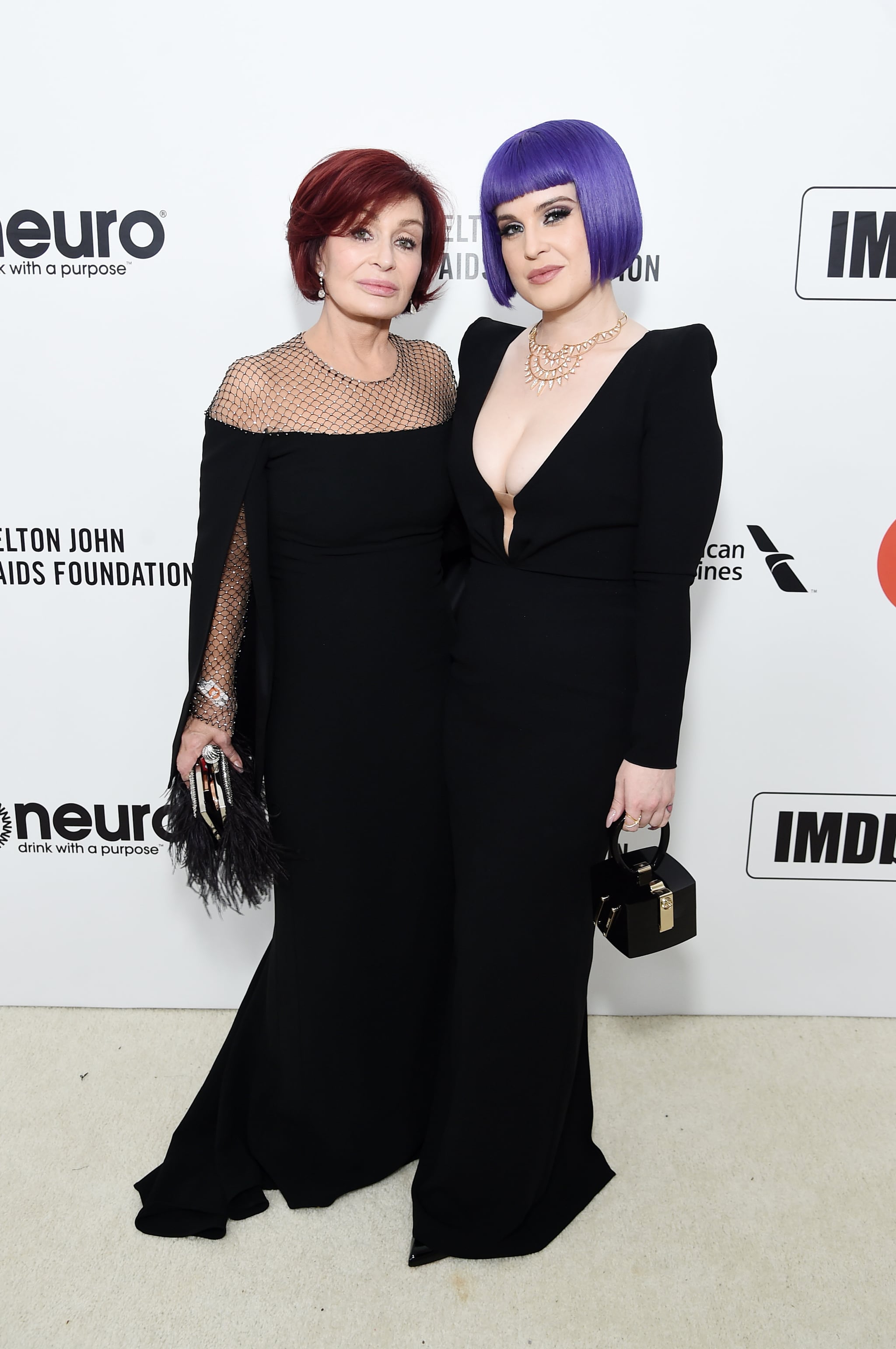 It seems Sharon Osbourne didn’t get the greenlight from daughter Kelly Osbourne before spilling details about her new grandson. As reported by People, on Jan. 5, Kelly shared an Instagram Story making it clear she wasn’t ready to share any news about her son with her followers just yet.

“I am not ready to share him with the world,” Kelly wrote. “It is no one’s place but mine to share any information on my baby.”

Her IG Story was posted just two days after Sharon revealed Kelly and Slipknot member Sid Wilson had welcomed their first child during the Jan. 3 episode of the U.K. series “The Talk.” The chat show host also revealed the baby’s name — Sidney, after his father.

“They’re just so, so great. So great,” Sharon said. She went on to confirm that Kelly and Wilson aren’t ready to share photos of their little one just yet. “She won’t let a picture go out of him. No, and I’m so proud of her,” she continued.

Kelly first announced her pregnancy on Instagram in May 2022. At the time, she shared a picture of herself holding up a sonogram photo. “I know that I have been very quiet these past few months so I thought I would share with you all as to why… I am over the moon to announce that I am going to be a Mumma. To say that I am happy does not quite cut it. I am ecstatic,” she captioned the post.

In October, Kelly’s dad, Ozzy Osbourne, also started spilling baby news without her okay. She told Entertainment Tonight that Ozzy revealed the sex of her baby before she did.

“I mean, he’s told everyone the gender of my baby before I ever got the chance to, and I’m just like, ‘Aww Dad, come on. Like, come on,’ but I will say, every single day he does this little song and this little dance about how excited he is, and he is so excited that it’s a boy,” she said. “It’s the first — out of me and my brother — it’s the first boy, so, he’s like planning all these things.”

Kelly’s brother Jack is the father of four girls: Pearl (10), Andy (7), and Minnie (4), all of whom he shares with his ex-wife Lisa Stelly, and baby Maple, who he and fiancée Aree Gearhart welcomed in July 2022. When her brother and Gearhart announced their impending arrival in March, Kelly seemingly hinted she would be a mom soon too. She commented on their Instagram post, “Outside of you and jack there is no one more excited for this baby and you know why!!!!!!!!”

While Kelly and Wilson aren’t ready to put Sidney in the spotlight, the former “The Osbournes” star is heading back in front of the camera for her parents’ upcoming UK reality series “Home to Roost,” so it’s likely the baby will at least get a mention, even if he isn’t onscreen. “I’m doing the show too,” she told ET. “It’s weird, at first I was like, ‘Oh, am I going to get PTSD? Is this strange?’ But the more we’re kinda getting in the swing of it, it’s just like second nature. I mean, I get paid to be myself, so, it’s great.”