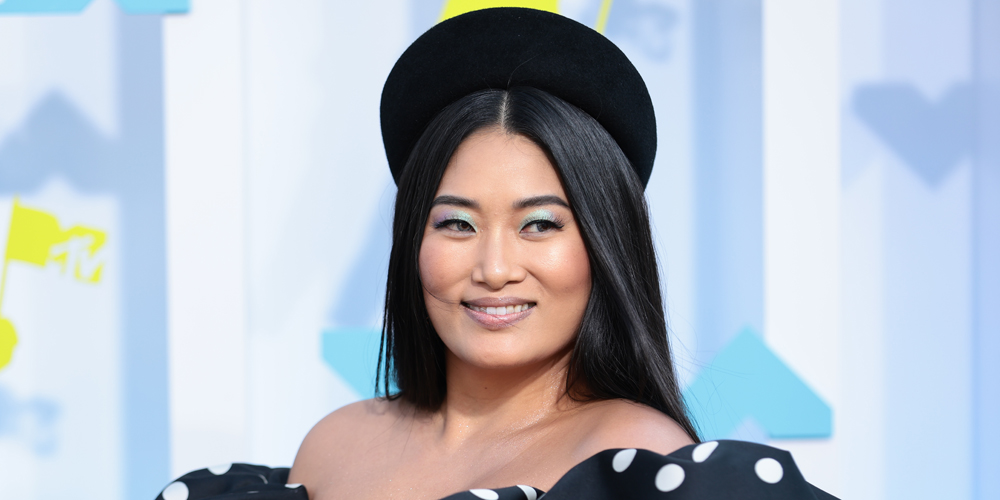 Pianist, composer, and producer Chloe Flower is set to take the stage at tonight’s 2023 Golden Globes, and we have the full audio of the song she’ll be performing, “Golden Hour”!

The 37-year-old entertainer has been prepping hard for her live performance at the show, airing tonight on NBC.

About the song, Chloe told the Globes, “It’s a song that I wrote and it’s very cinematic. I love film music, especially instrumental and classical. I feel like a lot of times as a classical student, we were taught Schoenberg’s famous saying, ‘If it’s for the masses, it’s not art. And if it’s art, it’s not for the masses.’ I feel like film music has this exception. It can be almost classical, but it still has that accessibility and that’s why I love listening to film scores.”

About what we can expect from her performance, she shared, “I think it’s going to be totally different from what I’ve been told. I’ve been watching them since I was little, but up until this Golden Globes, I’ve never seen a live musician playing. I think it’s really cool and it will be an intimate vibe, solo piano only. I’ve never done anything like this. The Globes have never seen anything like this. I think it’s going to be such a unique experience for them to see a live musician.”

Find out which celebs you’ll see at the Golden Globes tonight!

The Blacklist to End With Season 10
Shakira Seemingly Responds to Ex Gerard Piqué Going Instagram Official With His Girlfriend
‘La Brea’ Renewed For Season 3 At NBC
Yung Gravy Sued by Rick Astley for Copying ‘Never Gonna Give You Up’ Voice
The Major Time Jump in “Teen Wolf: The Movie,” Explained