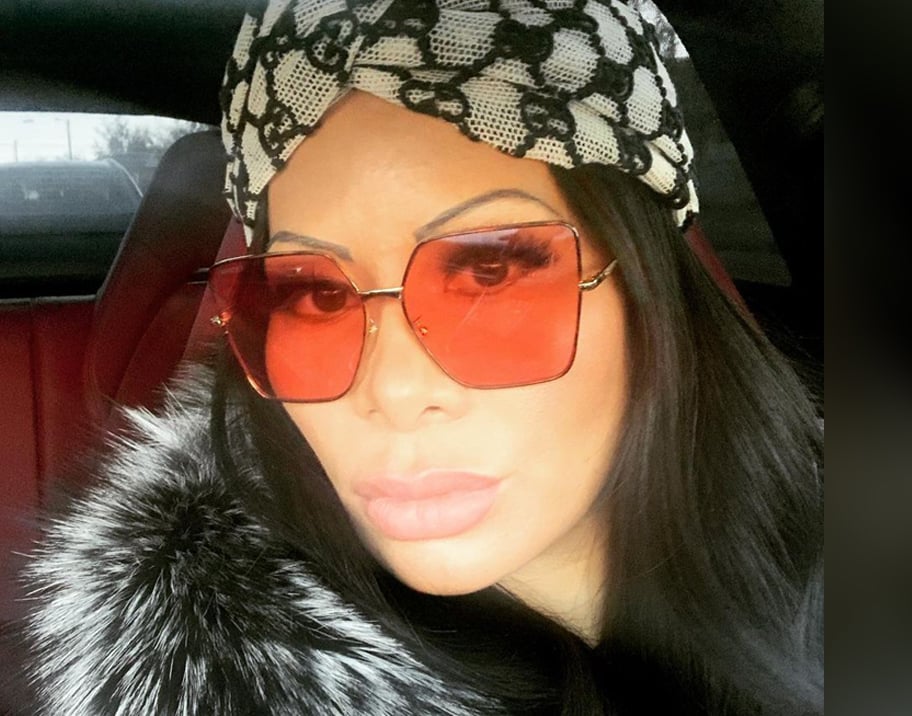 We all handle adversity differently, you know?

As Shah admitted to this past July, she lied to an endless array of elderly victims about potential business opportunities in order to steal their financial information.

She then sold this information to the highest bidder.

“People should not confuse, and this court is not going to confuse, the character she plays on an entertainment show with the person I have before me,” a judge said in court on Friday prior to sentencing Shah to 78 months behind bars.

“The other is acting and this is reality.”

According to legal documents filed by her team, Shah is has asked to be placed in a minimum-security prison.

She will report to jail on February 17.

Until then, however, the Bravo personality is a free woman — and she took some observers by surprise with the way she used this freedom in the wake of her aforementioned sentence.

The Real Housewives of Salt Lake City cast member — who learned her fate in federal court Friday morning — dined and drank with a group of 20 at Italian hotspot Valbella at the Park in Midtown later that night, Page Six reports.

“She had two people standing around her table blocking anyone from taking photos,” an insider tells this outlet, adding that he/she can’t confirm whether Shah’s husband or colleagues were among those present for the quasi celebration.

Shah will serve five years of supervised release after she leaves prison and must pay over $6 million in restitution to those she wronged.

“This is a crucible moment for me,” she said on Friday in front of the judge.

“With the proper medication I can now see what happened. I wish I could have stood outside myself. I am sorry.

“I have found solace in my volunteer work, with anti-racism organizations and the LGBT community.”

She also apologized to these victims.

“My actions have hurt innocent people,” Shah said. “I want to apologize by saying, I am doing all I can to earn the funds to pay restitution.”

The polarizing figure added that she’s still being paid by Bravo and will use this salary to pay the restitution.

Shah, who spent many months emphasizing her innocence, said in the recent past that she pondered suicide after getting arrested in March 2021.

Priya Chaudhry, Shah’s attorney, sent this statement to Variety after the sentencing Friday:

“Jen Shah deeply regrets the mistakes that she has made and is profoundly sorry to the people she has hurt.

“Jen has faith in our justice system, understands that anyone who breaks the law will be punished, and accepts this sentence as just.