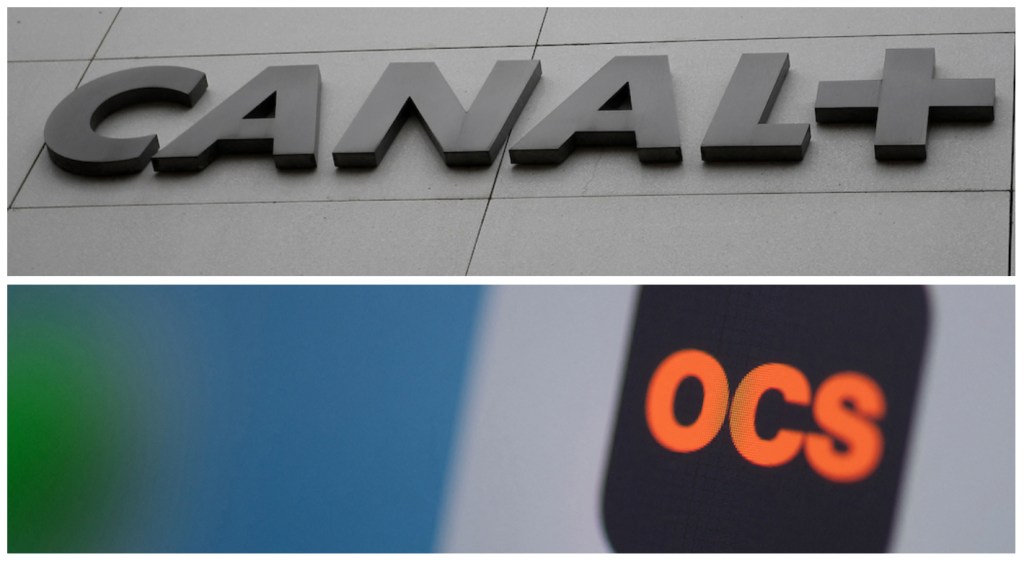 French pay-TV giant Canal Plus Group and major telecom operator Orange have signed a memorandum of understanding under which Canal will acquire Orange’s OCS pay channel package as well as Orange Studio, its film and TV co-production subsidiary.

A deal would result in Canal becoming the sole shareholder in both companies. Financial terms were not disclosed, however Les Echos reports that Orange has been operating at a loss and “has undertaken to pay minimums guarantees to Canal over three to four years.”

OCS channels are distributed on all platforms including Canal Plus while Orange Studio has more than 200 co-productions to its credit as well as a catalogue of nearly 1,800 works including Oscar-winning features such as The Artist and The Father.

The two Orange subsidiaries were created in 2007 and 2008, respectively. Since then, competition has intensified with the emergence of powerful international platforms. While OCS had a significant agreement with HBO to broadcast its series in France, it is now losing that content with HBO Max preparing to launch in the market.

Canal has been a 33.34% stakeholder since 2012 and the leading distributor of OCS, so discussions between the two partners were a natural progression, the companies said in a statement today. As a major film and television studio in Europe, Studiocanal has various assets to promote the Orange Studio catalog.

No timeline was provided for the transaction which will be subject to a consultation period for employee representative bodies. France’s competition authorities will also be notified.

James Cameron Becomes Only Director with Three $2-Billion Movies
Mayor of Kingstown Season 2 Episode 3 Review: Five at Five
Best 15 Tips On How To Style A Flannel Shirt From Casual to Smart in 2023
Party Down: Starz Drops Trailer For Revival
ChatGPT’s Mind-Boggling, Possibly Dystopian Impact on the Media World