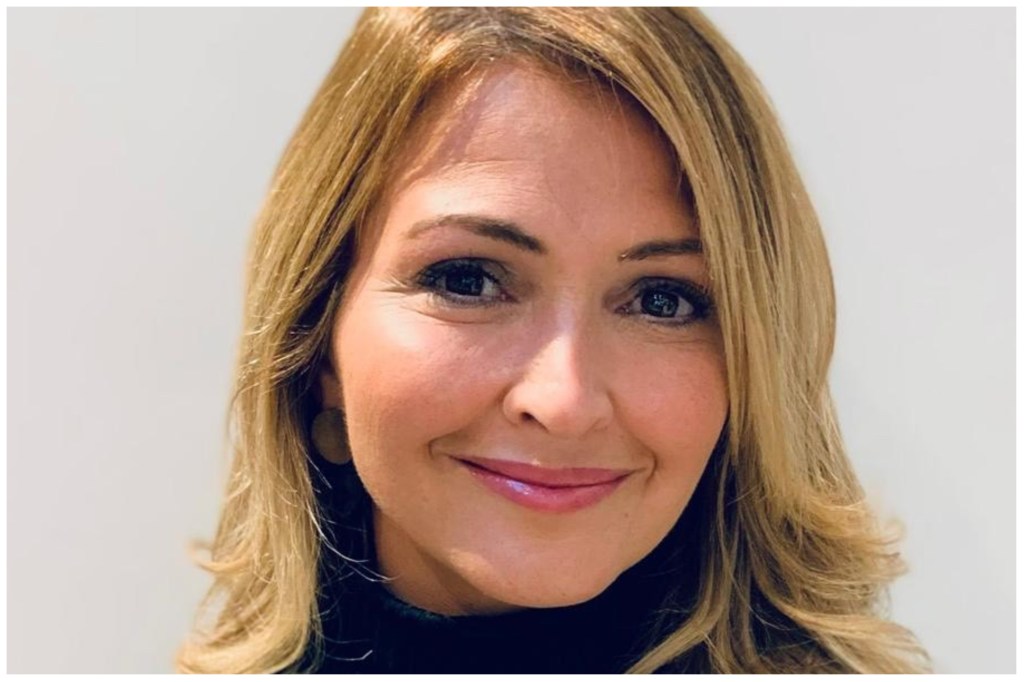 Initial has hired Fulwell 73’s Director of Development Caroline Roseman, as the Banijay indie gears up to return Big Brother to British screens.

It also comes as Initial readies one of the biggest projects in UK television right now – reality competition format Big Brother’s return, this time to Love Island network ITV2. The show has played on both Channel 4 and Channel 5 in the past in the UK but hasn’t been on air since 2018, though Initial did make two specials for Channel 4 during the pandemic in 2020.

Roseman has more than 20 years of experience and in her most recent role as Director of Development and Executive Producer at The Late, Late Show producer Fulwell 73 oversaw all UK and U.S. unscripted development. Her credits include An Audience with Adele for ITV, Prime Video’s The One That Got Away, Encanto at the Hollywood Bowl for Disney+, gameshow Visual Suspect for TF1 in France and Sex Unzipped for Netflix.

At Initial, she’ll oversee the development team, aiming to make entertainment and reality for the UK and international buyers. She’ll also work closely with Manley and Head of Production and Operations Jody Collins to devise and execute the firm’s creative strategy.

Roseman is also known for working on shows such as MTV’s Ex on the Beach, ITV’s BBQ Champ and Channel 5’s Lip Sync Battle while working for eOne-owned producer Whizz Kid Entertainment.

Roseman said: “Initial’s roster of returning brands and its reputation for delivering content of scale and quality is one I’m excited to build upon even further. To join forces with creative and production talent like Natalka, Claire, Katy and Jody – and to be part of the Banijay Group – makes this a dream role and I come to it full of tenacity and ambition for the company.”

Initial’s recent productions include Beauty & The Geek (Discovery+), The Singles’ Table (ITVBe), The Games (ITV), Tenable (ITV) and Soccer Aid for Unicef (ITV). Big Brother for ITV 2 will go into production later in the year.

Znak and Donohoe also hold their respective CEO and CCO posts at Remarkable Entertainment and the former’s indie Znak.

Roseman begins her role this month.