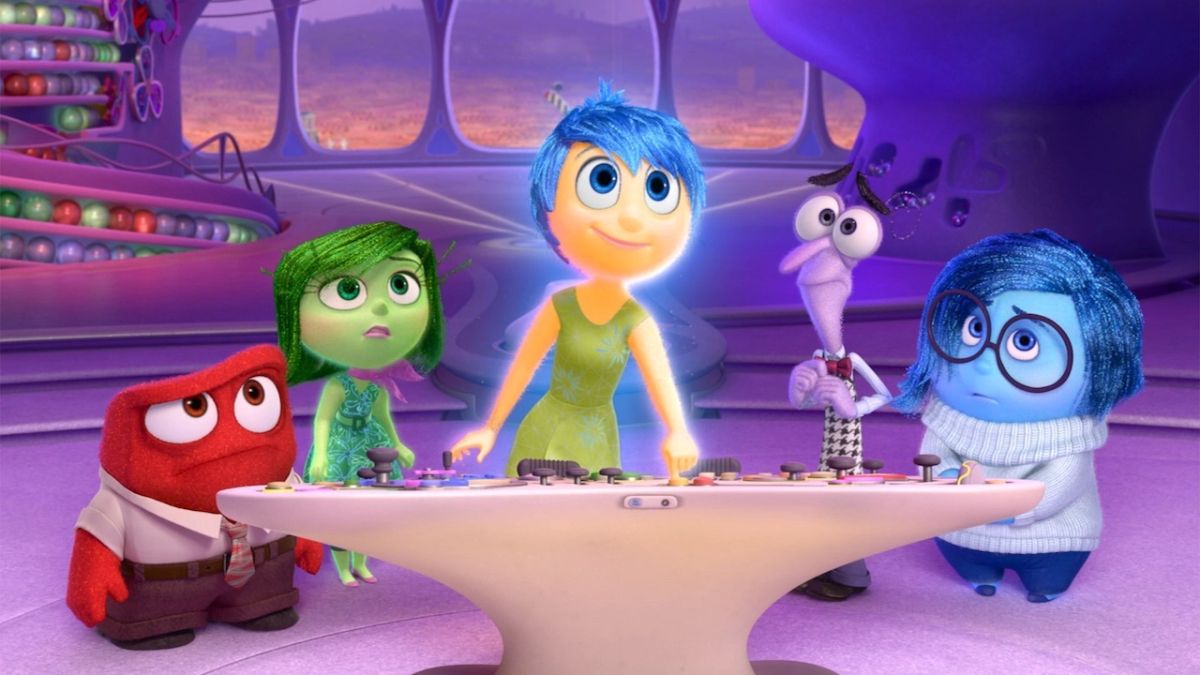 2015’s Inside Out remains among the best Pixar movies the animation studio has ever made. So when we heard a sequel is in the works a few months back, we weren’t at all surprised Pixar might want to play with emotions again. However, when it comes to casting, only Amy Poehler has been confirmed to be returning to voice Joy in Inside Out 2, with it being rather up in the air regarding the rest of Riley’s core emotions. One actor has now confirmed their lack of involvement in the Pixar sequel.

It was rumored prior that Bill Hader and Mindy Kaling, who played Fear and Disgust in the 2015 movie, reportedly declined due to pay discrepancies to reprise their roles in Inside Out 2. Poehler apparently was offered $5 million whilst Pixar offered Hader and Kaling $100,000 each. When recently asked about her involvement in the sequel, Kaling said this:

Kaling’s words come via an interview with The Wrap before it was stressed by the actress that she is not part of Inside Out 2 “right now.” It’s possible this could change down the road as the movie continues through development. Animation projects like Inside Out 2 take a variety of forms during production, and before the upcoming Disney movie, perhaps Kaling and Pixar could still find a compensation agreement.

From what we know about Inside Out 2, the sequel will follow Riley as a teenager following the original movie having us in her head at 11. There will be new emotions introduced that have yet to be announced yet. Even still, it just wouldn’t make sense for the feelings of Disgust and Fear to be eliminated from her head. Perhaps if Mindy Kaling and Pixar do not reach a decision, they will be recast by new voice actors.

The actress is currently getting ready for her animated series, Velma, which she co-created and voices the titular role for, to premiere on HBO Max on January 12. Kaling got her start as a staff writer and actress in The Office (which she thinks wouldn’t work today) before creating and starring in The Mindy Project for six seasons. Kaling has continued to be a successful writer, producer and actress in Hollywood, also creating series like The Sex Lives of College Girls and Never Have I Ever. Surely her name and voice on Inside Out 2 is worth more than $100,000 to the production?

On the other hand, it’s been a while since Pixar had a big hit movie. Since 2020, only one of the studio’s movies have released straight in theaters rather than premiering on Disney+, and Lightyear wasn’t a major winner in the 2022 box office. Perhaps the company is scaling back on its actor budgets? Questions aside for Inside Out 2, the movie is set to be released on June 14, 2024. There’s plenty of time for Pixar to illuminate what’s going on with the sequel, but for the time being, Kaling is not part of it.

How Jonathan Majors Prepared For The Role Of Kang The Conqueror In The MCU – Sundance Studio
How Harry Melling Went from Dudley Dursley to In-Demand Character Actor
Paris Hilton and More Stars Who Welcomed Babies Via Surrogate
Poker Face Review: Natasha Lyonne’s Peacock Mystery Is Charmingly Retro
Jinger Duggar Grew Up Fearing God Would KILL Her if She Broke Cult Rules