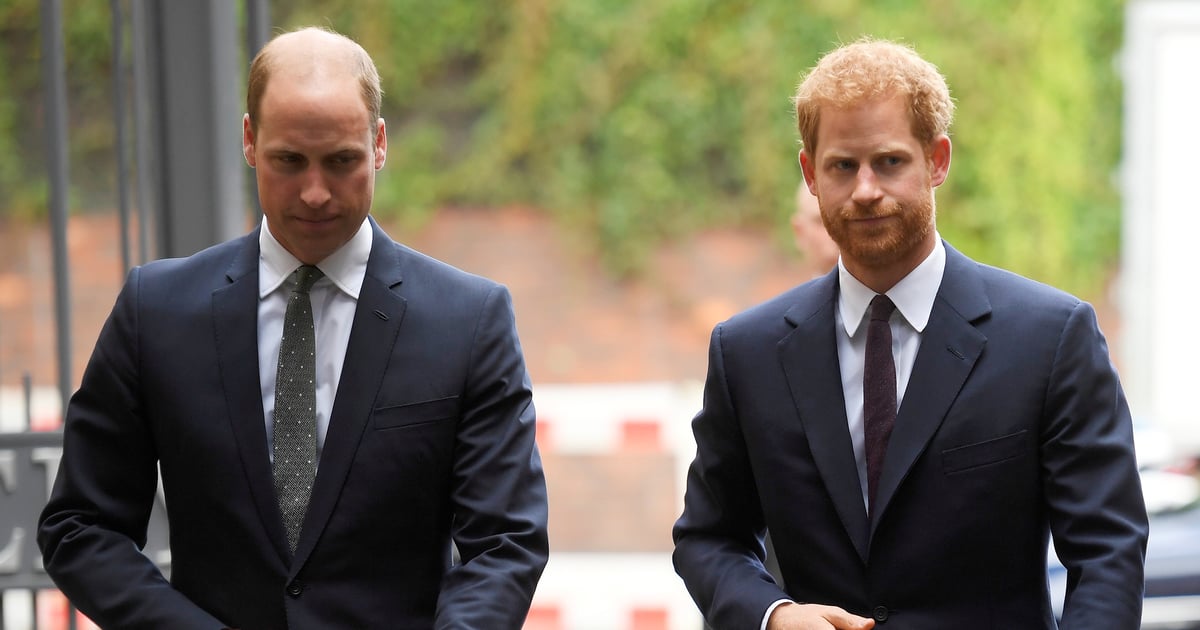 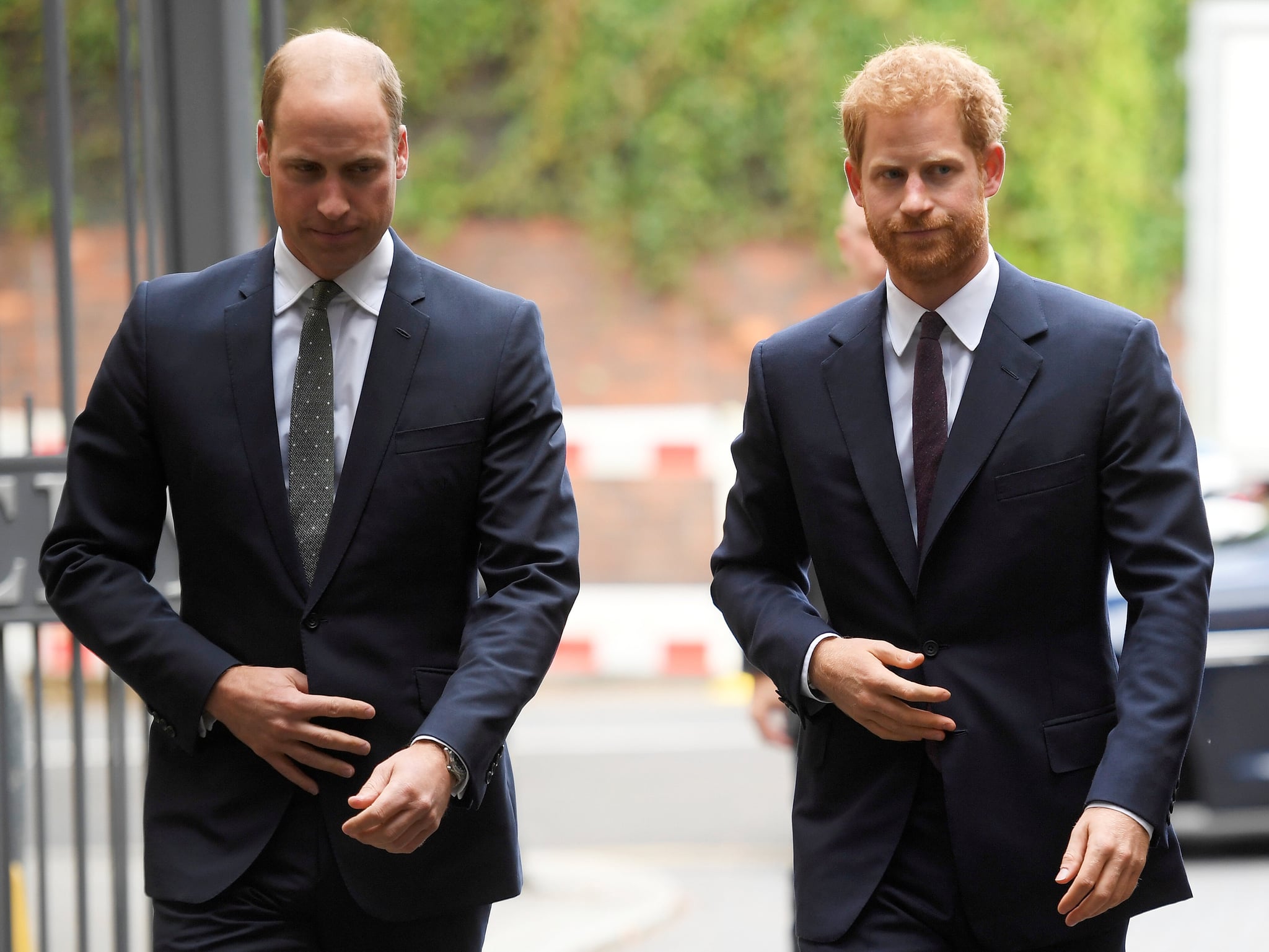 It’s been just a few weeks since the Netflix docuseries “Harry & Meghan” revelations, but there are clearly a lot more bombshells to come from the Duke of Sussex. His highly anticipated memoir, “Spare,” comes out on Jan. 10, but an explosive extract has been leaked to The Guardian where he recounts being physically attacked by his brother, Prince William.

In the excerpt, Harry writes about an alleged confrontation in 2019 at his home Nottingham Cottage, in the grounds of Kensington Palace, which began when William called Markle “difficult,” “rude,” and “abrasive,” which Harry calls a “parrot[ing of] the press narrative.” (His tumultuous relationship with the media and the leaking of stories was addressed in detail in the Netflix series.) The brothers’ confrontation reportedly escalated and insults were exchanged.

According to The Guardian, William said he was trying to help, to which Harry responded: “Are you serious? Help me? Sorry — is that what you call this? Helping me?” It is this comment which allegedly fuelled William’s anger. “Willy, I can’t speak to you when you’re like this,” Harry reports he said. Next, it is written that William “grabbed me by the collar, ripping my necklace, and he knocked me to the floor.”

Harry writes that he landed on the dog bowl and scratched his back, before telling William to leave. William reportedly asked him to hit him back, referencing childhood fights they would have, before looking “regretful,” apologising and telling Harry he didn’t need to tell Markle about the situation that had occurred. Afterwards, Harry called his therapist, but Markle noticed the scrapes on his back and was said to be “terribly sad” about the bust up.

The leaked excerpt also reveals that William addresses Harry as “Harold,” and Harry refers to his brother as “Willy,” nicknames that hadn’t previously been public knowledge. The book extract also quotes his father, King Charles, as saying “Don’t make my final years a misery” following the funeral of Prince Philip in April 2021, where both brothers were in attendance. The book promises to dive into many more topics including Harry’s experience coping with the tragic death of his mother, Princess Diana, the challenges of growing up in the public eye, and the treatment of him and his wife, Markle, that led them to step down as working royals. Kensington Palace did not immediately respond to POPSUGAR’s request for comment.

It is unclear how The Guardian obtained a copy of the book when it has been shrouded in security, but if the standout excerpt is anything to go by, there are likely to be lots more revelations to come. Prince Harry will be addressing more details in an ITV special, “Harry: The Interview,” with Tom Bradby airing at 9 p.m. on 8 Jan., and a US “60 Minutes” special airing on the same day.

Bad Bunny’s Girlfriend Gabriela Berlingeri: What To Know About Their 5 Year Relationship
Italian Rockstars ‘Maneskin’ Are A New Breed of Heavy Metal, Taking Charge with ‘Gossip’
‘The Last Of Us’ Recap: Bill & Frank’s Riveting Story Is Revealed As Joel & Ellie Make Their Way To Them
Here are the 2023 Newbery, Caldecott, and Printz Award Winners
Celebrity Scramble — Guess Who!