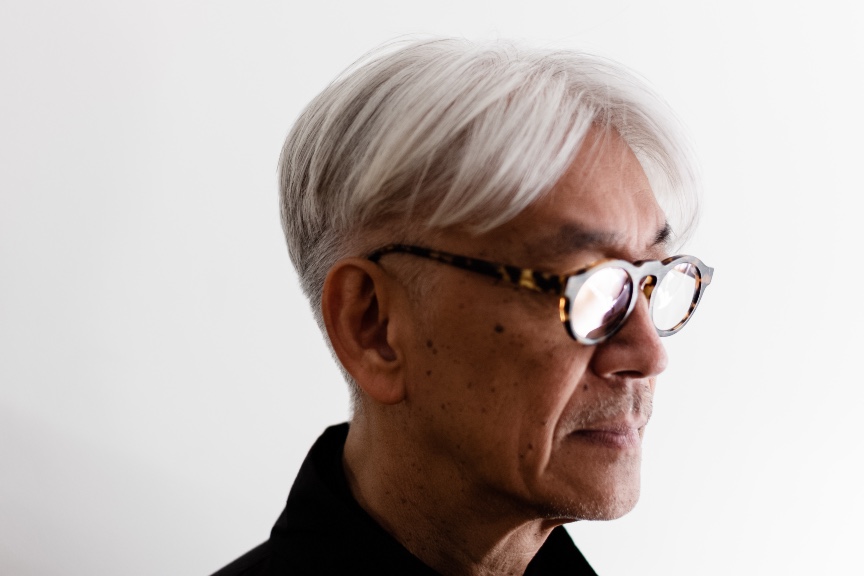 Produced by Genki Kawamura and Kenji Yamada, the film is in post-production and being lined up for theatrical release in Japan on June 2, 2023. Production partners include Toho, Gaga Films, Fuji Television Network, AOI Pro and Bun-Buku.

Monster is scripted by Yuji Sakamoto (We Made a Beautiful Bouquet), but the story of the film is being kept tightly under wraps.

Sakamoto’s credits include composing the music for films including Merry Christmas, Mr. Lawrence (1983), The Sheltering Sky (1990) and The Revenant (2015). He was the first Japanese winner of Best Original Score at the Oscars with The Last Emperor in 1987.

Monster will mark the first time Sakamoto has collaborated with Kore-eda, one of Japan’s best-known directors, whose Korean-language Broker premiered at Cannes last year and won best actor for Song Kang-ho’s performance.

Ando previously starred in Kore-eda’s Shoplifters, which won the Cannes Film Festival Palme d’Or in 2018 and was nominated in the Best International Feature category of the Oscars and BAFTAs.

Kore-eda and Kawamura also recently worked together on a series for Netflix, The Makanai: Cooking For The Maiko House, which starts streaming next week.