Paris Hilton‘s ex-boo Chris Zylka is taking a second run at the altar — we’ve learned he got down on one knee for actress Hailee Lautenbach.

Sources tell TMZ … Chris asked Hailee to be his wife a couple of weeks ago, as they were en route to the Seattle marathon — in which Chris was supposed to be running in. 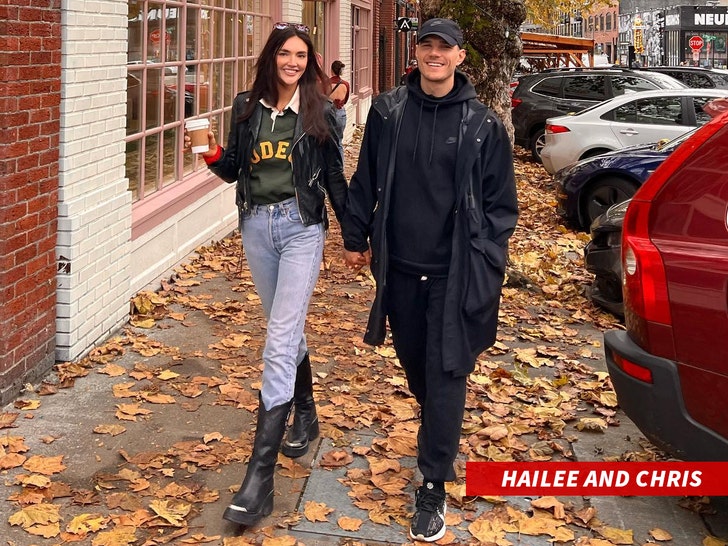 While driving, Chris told Hailee he forgot his bib and made her start heading back to their Airbnb. When she turned down a particular street that was beautifully lit up, we’re told he asked Hailee to pull over and step out of the car.

She thought he just wanted to take the wheel, but instead got down and proposed. She said yes … even though he didn’t have a ring at the time.

Frankly, we see that as a sign of true love … it wasn’t about a diamond! 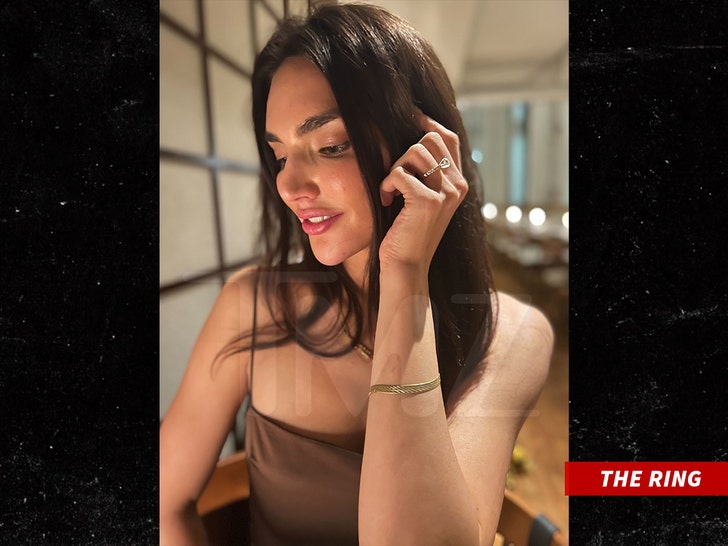 A few days later, Chris and Hailee — who met working on the same film in 2020 — told her parents, who offered up her grandmother’s diamond for Hailee’s engagement ring.

We’re told the couple designed the full ring together after that. 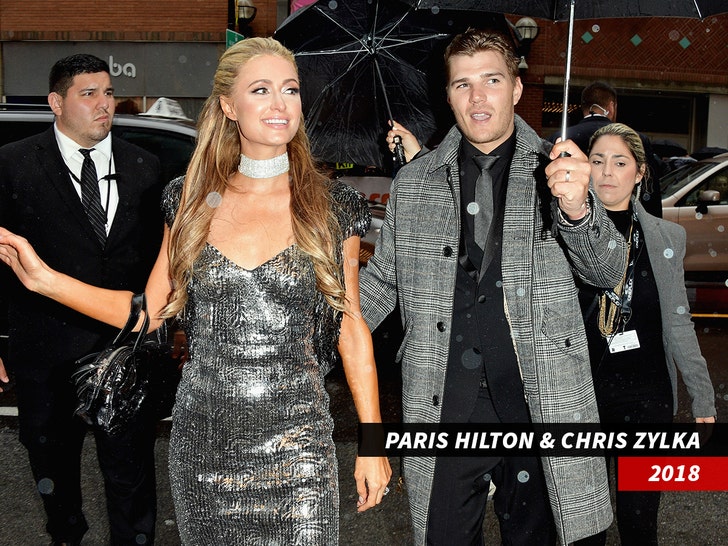 As you know, Chris and Paris got engaged pretty fast back in 2018, with her saying “yes” a little less than a year after making things official. They called things off close to a year later, and Paris eventually tied the knot with Carter Reum.

BTW … Chris never ran in the marathon that day, but he still did alright. Plenty of joy, minus the 26.2 miles of pain!!!

‘The Last of Us’ Renewed For Season 2 At HBO
Mayor of Kingstown Season 2 Episode 3 Review: Five at Five
That Time Gerard Butler Sent Hilary Swank To The Hospital Filming P.S. I Love You: ‘I Almost Killed Her’
Daniel Kwan: 5 Things About ‘Everything Everywhere All At Once’ Director Nominated For An Oscar
Michael Peña Wishes Jeremy Renner Well After Heroic Snowplow Accident