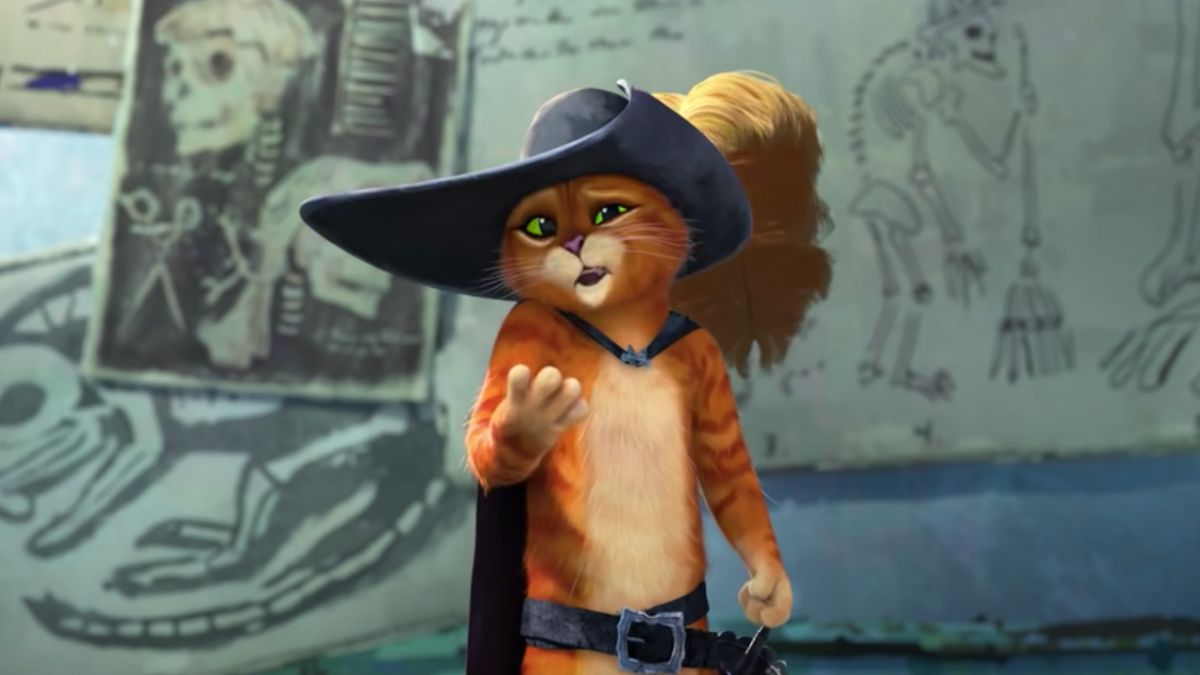 Shrek, was a cultural phenomenon, a meme machine, a formative film for many (myself included), and it’s always exciting when we get more stories from Far, Far Away, even 20+ years after the first film’s release. So far there have been four installments in the Shrek franchise, with various spin-offs here and there, like Antonio Banderas’ solo outings as Puss in Boots, but the question of Shrek 5 still remains. Lucky for us, the actor behind the iconic cat is opening up about the likelihood of a fifth film.

Banderas was speaking at the Red Sea Film Festival after a screening of Puss in Boots: The Last Wish, and commented on the possibility of a fifth Shrek film. The actor behind the sword-wielding feline said (via Deadline):

Well, this is exciting news, I sure do hope Mr. Banderas is right because I’d love to see the “All-Star” cast of Shrek re-team for a fifth film. I feel like Shrek and Shrek 2 are easily some of the ensemble’s best films, including Antonio Banderas, so to add one more film into the mix would be super fun.

According to Deadline, there was a fifth Shrek in the works that was set for release in 2019. However, it never moved forward. Although there hasn’t been another story about Shrek and Fiona recently, there have been multiple spin-offs, like the two Puss in Boots movies from 2011 and 2012, and the upcoming Puss in Boots: The Last Wish, which is on the 2022 movie schedule.

I’d assume that with the continuation of Shrek adjacent content, it’s not far-fetched to think they could make another story following the adventures of Shrek, Fiona, Donkey, Puss in Boots and co.

I could totally see Mike Myers being down to reprise his role as the lead ogre, and now that Cameron Diaz has come out of retirement for a new movie, she could easily add a voice-acting gig into the mix.

Luckily, while we wait to see if Shrek 5 eventually comes to fruition, we will get Puss in Boots’ third solo outing in The Last Wish. According to the film’s synopsis, it will follow the cat as he realizes he’s used eight of his nine lives, and he embarks on a journey to find the last wish and restore all nine of his lives. Along with Banderas, Salma Hayek is returning as Kitty Softpaws, and they are joined by an exciting ensemble that includes Florence Pugh as Goldilocks, John Mulaney as Jack Horner and What We Do in the Shadow’s Harvey Guillén as Perro.

So, while we wait for Shrek 5 to happen, and I do it’s likely based on Banderas’ comment, you can check out Puss in Boots: The Last Wish in theaters on December 21, and you can head over to CinemaBlend’s guide to find out how to stream the OG Shrek movies.