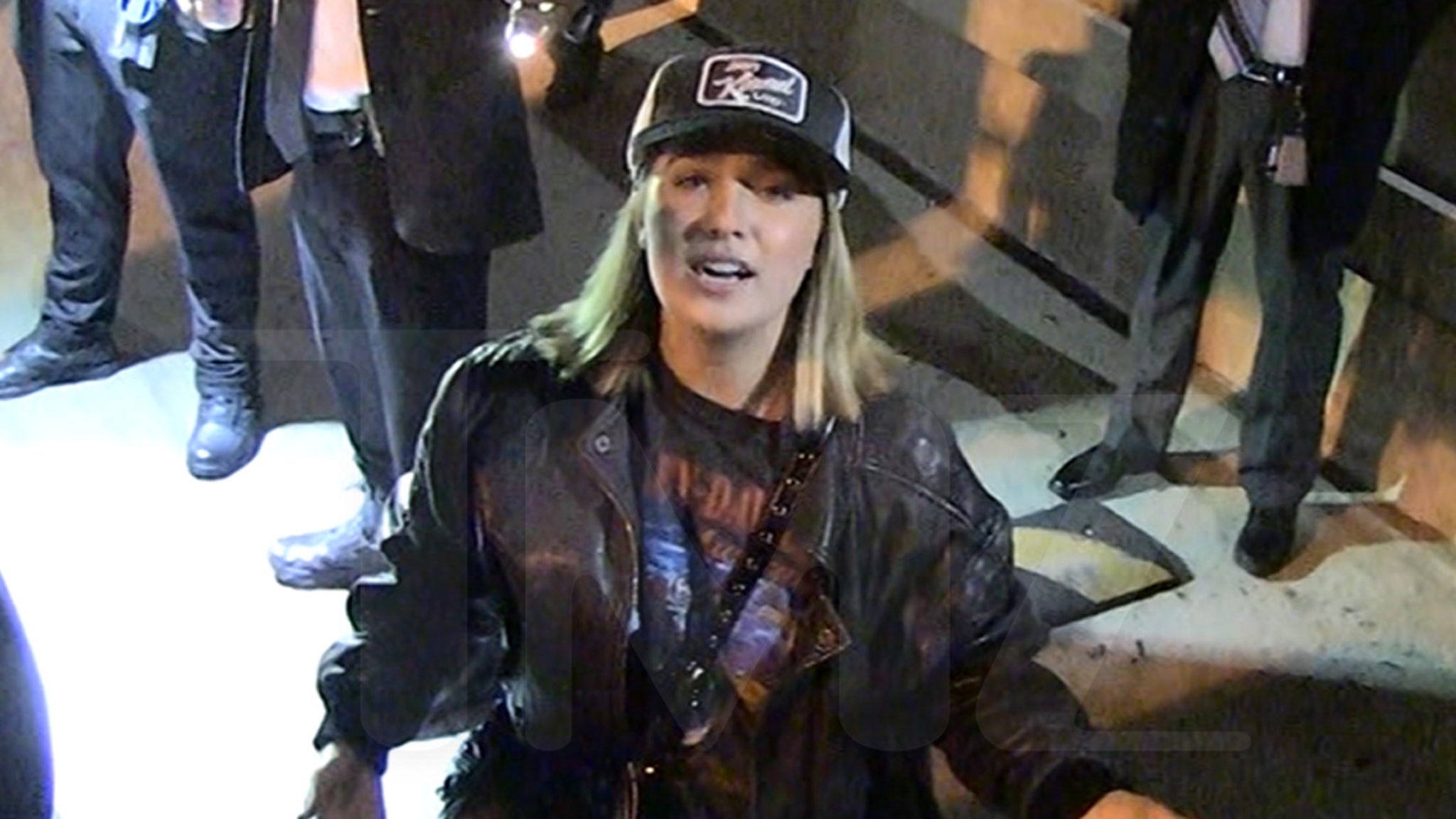 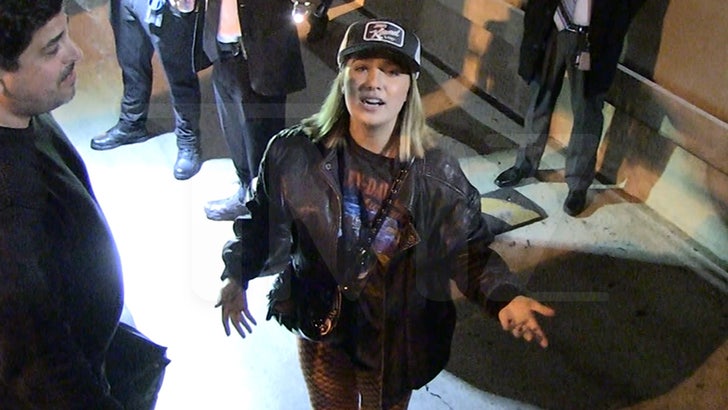 Haley Lu Richardson is well aware the Internet despises her ‘White Lotus’ character’s fashion sense … which really sucks for her, because she actually made part of that wardrobe!

We got the actress — who plays Portia on HBO’s hit drama — Monday night outside Jimmy Kimmel‘s L.A. studio, and she was pretty excited to chat with us about her character’s many many haters … as she was signing autographs, mind you.

Haley plays the suffering assistant to Jennifer Coolidge‘s character — and while it looks like a crappy job on the show, she says JC is so freakin’ cool IRL … being her real assistant would be sweet.

As for the hotly-debated Twitter topic of Haley’s wardrobe — she broke some news with us about one particular item that’s been ripped to shreds, metaphorically, that is. 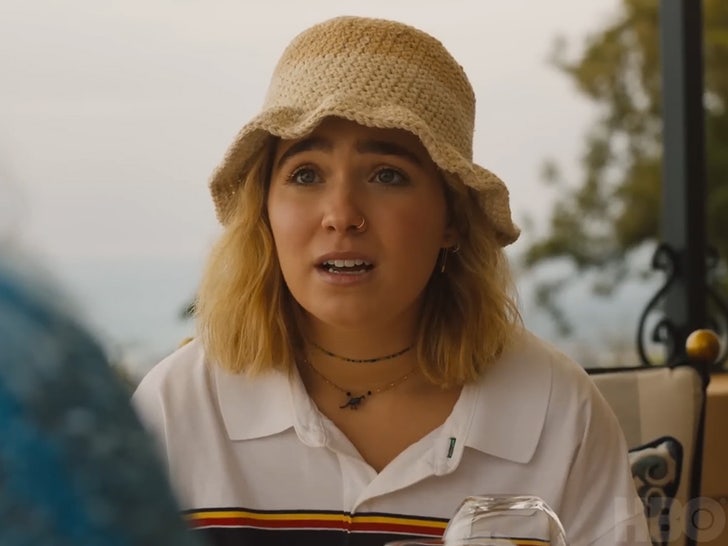 Although most people poking fun at Portia’s fits are just joking around … Haley tells us she actually handcrafted the hat everyone seems to love to hate.

So, how’s she handling the criticism? Check out the clip, but we’ll just say … actors are real people with real feelings!!!

Haley’s alright, though — she’s laughing at the end of the day. Pretty sure none of her haters were guests on Kimmel.