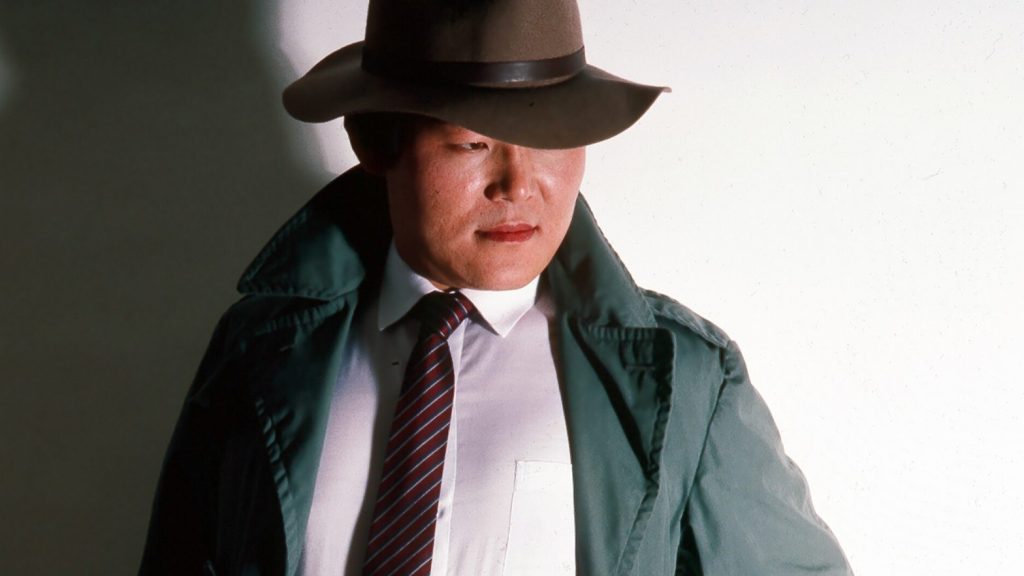 Fremantle and Carnivalesque Films have announced their partnership on Kim’s Video, a new feature documentary unearthing the stranger-than-fiction story of the legendary NYC video rental store Kim’s Video Collection, which will world premiere at the 2023 Sundance Film Festival, as announced earlier today, screening as the opening day film of the NEXT section.

The film directed by award-winners David Redmon and Ashley Sabin (Girl Model) follows modern-day cinephile and filmmaker, Redmon, on a quixotic quest to track down the whereabouts of the massive video collection of the now-defunct Kim’s Video, an iconic shop that once housed more than 55,000 beloved and rare movies. Playing with the forms and tropes of cinema, David’s bizarre and increasingly obsessive quest takes him to Sicily, where he becomes entangled in a web of local politics, and to South Korea, where he tracks down the enigmatic Mr. Kim in the hope of influencing the collection’s future.

Kim’s Video is one of several Fremantle titles set to screen at Sundance — the others being The Eight Mountains and L’immensità from Fremantle’s production company Wildside, which will bow in the Spotlight section. Redmon and Sabin produced for Carnivalesque Films, with Mandy Chang and Bernie Kay exec producing for Fremantle Global Documentaries, along with Angela Neillis for Fremantle International.

“When we saw this quirky feature documentary pitched by David and Ashley at the DIG Festival in Modena, we fell in love with the idea of it,” said Fremantle’s Head of Global Documentaries, Mandy Chang. “Mr. Kim’s Video Store, which originally opened in 1984 inside a dry cleaning business on the Lower East Side of Manhattan, was a magnet for filmmakers and film lovers. Big name directors, like Scorsese, Tarantino and the Coen Brothers, were members of this iconic institution.

“When the video rental era ended and films found their way online, Mr. Kim’s store closed, and the main collection ended up in the town of Salemi in Southern Italy,” continued the film’s EP. “David’s obsession to discover the fate of those videos intrigued us, as did the enigmatic Mr. Kim, and we jumped on board, keen to go on the journey and motivated, like David by our own passion for cinema. The resulting film is a stranger-than-fiction odyssey that we hope will strike a chord with movie lovers everywhere.”

Other recently announced projects from Fremantle include Mrs. America with Anonymous Content and Spinning Nancy, which is directed by Penny Lane (Hail Satan?), and the fashion series Kingdom of Dreams from Misfits, which had its U.S. premiere at DOC NYC.  The company also this month announced it has taken a majority stake in acclaimed international documentary production companies including 72 Films (All or Nothing: Arsenal), Wildstar Films (America the Beautiful) and Silvio Productions (Shadow of Truth), the independent Israeli banner formerly known as EGG Films.

33 Luxury Gifts For Her Worth The Investment
Television Frontman Tom Verlaine Dead at 73
All the Beating Hearts
It’s More Dangerous to Be Pregnant in Post-Roe America
‘Fear’, ‘Infinity Pool’, ‘Skinamarink’ Scare Up Cash In Indie Horror Bonanza – Specialty Box Office