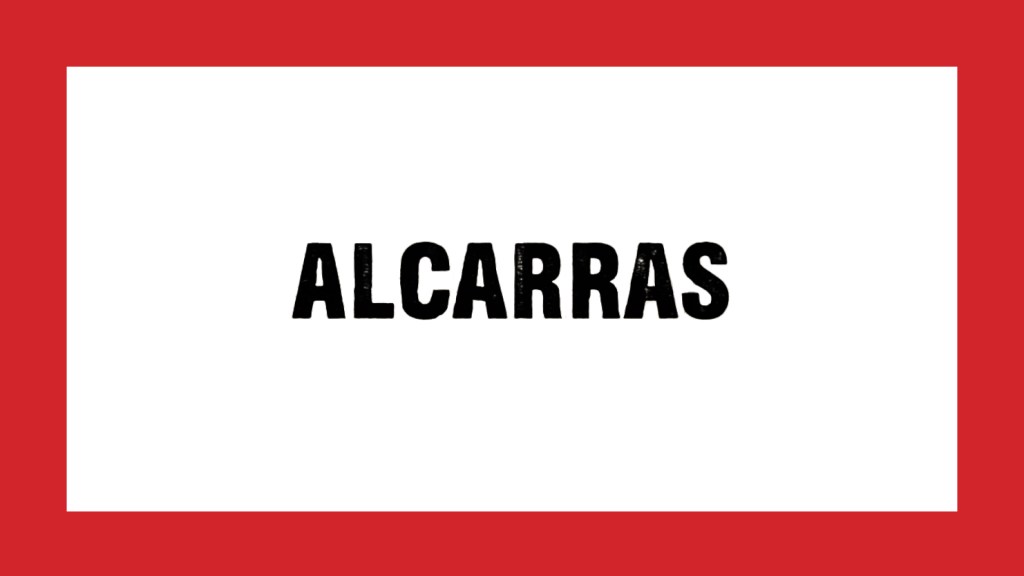 Director and co-writer Carla Simón tells a story that’s close to her heart in Alcarràs, Spain’s entry for the International Feature Oscar race. The tale of peach farmers facing eviction and losing more than their home won the Golden Bear at the Berlin Film Festival earlier this year.

In the film, the Solé family has spent every summer picking the peaches from their orchard in the titular Catalonian village. But this year’s crop could be their last as new plans for the land include cutting down the trees and installing solar panels, which causes a rift within the large, tight-knit family.

During Deadline’s Contenders Film: International award-season event, Simón told us that her uncles cultivate peaches which was an impetus for the movie. ”The idea came to me when my grandfather died and I thought for the first time what would happen if these trees that he planted in this place that we all share as a family disappeared.”

The tradition of agriculture in a small family group is “one of the oldest jobs in the world,” said Simón. But it’s also “no longer sustainable… People are leaving their land and don’t want their children to continue cultivating the land. … This plot could happen to anyone.”

While Simón believes that the innovation of eco-friendly power is a positive, the displacement of families is a difficult consequence. “It’s more complex the problem that they have. They have to leave the land for someone who wants to put in green energy which is something good. For me this is the complexity of life.” In the film, she told us, “We are with the people who want to maintain the land because they have been cultivating it for many years so you can understand this family, but you can also understand the part of the family that wants to go work for the solar panels.”

Simon worked with a big ensemble of non-professional actors which was “a challenge,” but “had beautiful moments.” Her desire was to show people who “had a real attachment to the land… You can see when someone is a farmer for real, you see it on the skin, on the hands, the way they move in the fields.”

What’s more, in the region of Alcarràs, a very specific dialect of Catalan is spoken, so “it made sense to go with people from the area.” Simon and her team spent a year (pre-Covid) to find the cast and saw about 9,000 people, she explained.

Ultimately, the actors formed a sort of family of their own. “They still call each other mom and dad” and spend holidays together, Simón said.

“My desire was to make a film about a big family and to express cinematically what it means to be part of a big family.”

Italian Rockstars ‘Maneskin’ Are A New Breed of Heavy Metal, Taking Charge with ‘Gossip’
Kate Berlant Stays in Tune With Begged-For Facials and Fleetwood Mac
HyunA and Dawn Are Reportedly Back Together Just 2 Months After Calling Off Engagement
‘GMA3’ Removes T.J. Holmes and Amy Robach From Show Intro
Many Miles Away’s Highly Anticipated Debut Single “Can You Feel It” Now Available Worldwide