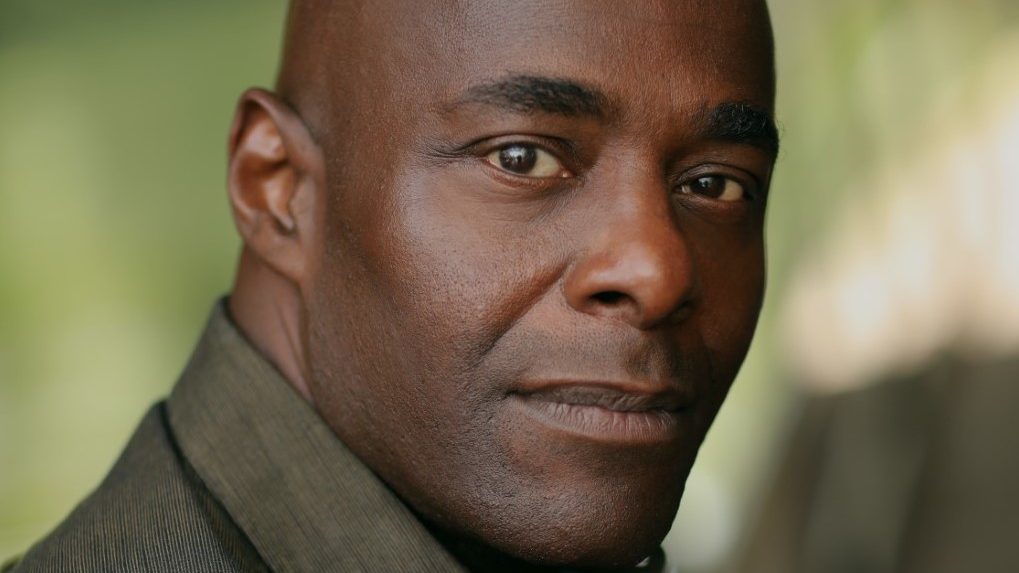 EXCLUSIVE: Paterson Joseph (Wonka) has signed on to star alongside Cameron Ashplant and Marc Duret in Bet Your Bottom Dollar — a British indie drama marking the narrative debut of documentary filmmaker Brandon Ashplant.

Bet Your Bottom Dollar follows a young British man, Jack (Cameron Ashplant), as he travels in Southern France. As a result of his severe gambling addiction, he finds himself indebted to the French betting firm Parier24. The journey of self-discovery that he embarks on proves to be life changing. Paterson will play the Parier24 employee Victor, with Duret as his colleague Francois.

Pic is being produced by Golden Goat Films with support from Guernsey Arts. It’s slated for release in 2023.

Joseph is a British actor perhaps best known for his role as Wayne Gilchrest on HBO’s The Leftovers, and for starring alongside Leonardo DiCaprio in Danny Boyle’s The Beach. The actor has also appeared on series including Channel 4’s Peep Show, BBC’s Noughts + Crosses and Apple TV+’s The Mosquito Coast, to name just a few. He’ll next be seen in Warner Bros’ musical fantasy Wonka toplined by Timothée Chalamet, among other projects.

Joseph is repped by the UK’s Hamilton Hodell and attorneys Jodi Peikoff and Michael H. Mahan.

Grammys 2023: Will Harry Styles Be There?
Priscilla Presley Pays Tribute to Lisa Marie on Her 55th Birthday: “Our Hearts Are Broken”
Showtime Cancels “Let the Right One In” as the Network Gets Folded into Paramount+
Gangsta Boo’s Last Music Video, Featured with Drumma Boy and Crunchy Black
Sony Adam Driver Pic ‘65’ Now Opening Before ‘Shazam 2’; George Foreman Biopic Gets Title – Update