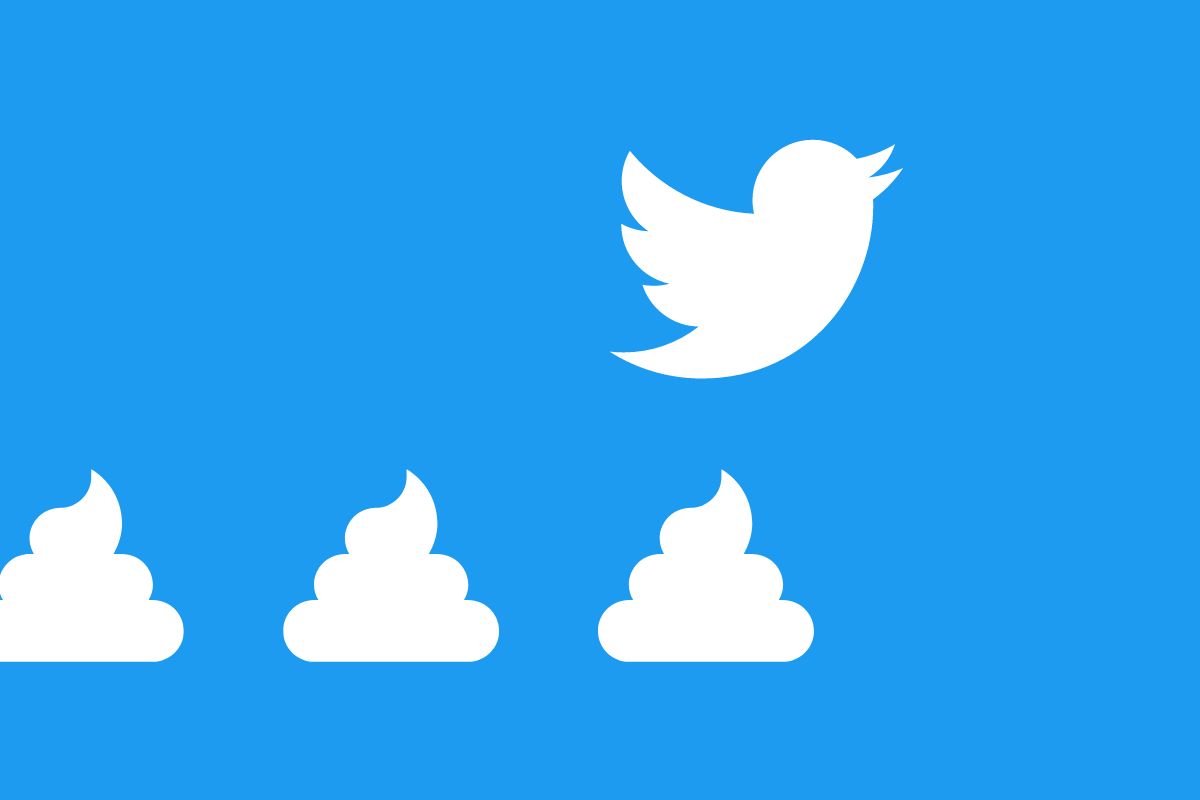 There had been rumors for weeks that Donald Trump’s Twitter account would be reinstated by Elon Musk as part of his takeover of the social media network. But given Trump’s announcement that he would run for president again, and subsequent news that Facebook will cease fact-checking him as a result, people were left to wonder more than ever … would the Elon Musk-run Twitter allow his return? Well, we finally have our answer.

After launching a poll about the matter on his personal account—which is apparently how critical decisions like this are made now at Twitter.com—Musk has stated that Donald Trump’s account will indeed be reinstated:

While the poll was ongoing, Musk also seemed to side with users who claimed that the votes against Trump’s return were part of a bot campaign—kind of the entire 2020 election in microcosm, making it once again painfully easy to see why Musk and Trump might get along:

What first made us think Elon Musk would allow Trump to return to Twitter?

Straight from the mouthpiece (or flapping jaws) of Twitter’s CEO, Elon Musk has previously called Trump being banned from Twitter “a mistake” and outright said he would restore the former president’s Twitter. Musk tweeted out in October that “Twitter will be forming a content moderation council with widely diverse viewpoints. No major content decisions or account reinstatements will happen before that council convenes.” No one knows who or what the content moderation council will be, but Musk has already shown to be playing fast and loose with content moderation on the platform. He has also stated that banning Trump from Twitter was a mistake.

Trump is announcing something later tonight and many speculate that he will be announcing his run for the 2024 Republican candidacy. While a lot of Trump-endorsed candidates didn’t do well in the midterms, the Republicans control the House and the Supreme Court.

And why were we not entirely sure?

Twitter is already losing hundreds of millions of dollars in revenue due to an “Impersonation Epidemic,” that made large companies lose faith in the company. Doubling down on the toxicity by allowing the head insurrectionist back onto the platform would almost certainly lead to a mass exodus of advertisers and the revenue they bring.

Many Twitter users have already left the platform in protest of the lax policies that have allowed hate speech to run rampant and both celebrities, and average users have stated their likelihood to leave the platform if Trump were to return.

Donald Trump has stated that he would not return to the platform, even if his account were restored. He instead has promoted his own social media site, “Truth Social,” which has struggled to gain a following. Trump himself rarely posts on the app.

In the end, we can only hope that reason (or at least Elon Musk’s own self-interest) will prevail.