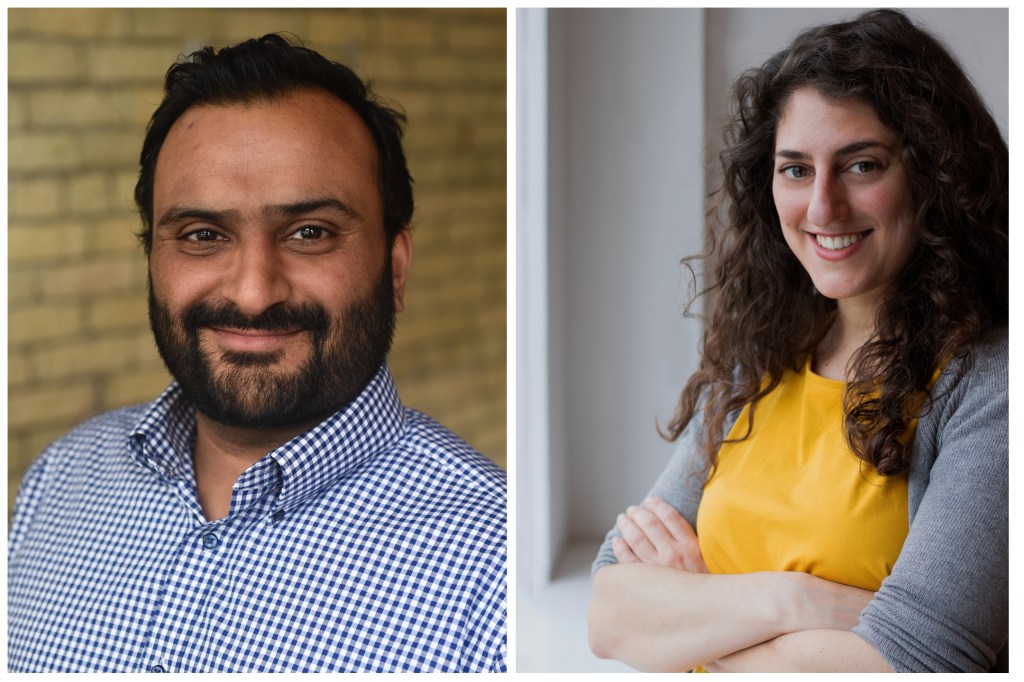 Seasoned production and sales execs Matt Brodlie and Jonathan Kier created Upgrade Productions at the end of 2021 to develop and produce premium local language productions for a global audience.

Mehta and Saal will both report directly to Brodlie and Kier.

Mehta will be responsible for the execution of Upgrade’s overall content strategy and seek out new partnership opportunities.

He is taking the lead on managing these relationships, structuring the financing for the slate and was instrumental in negotiating Upgrade’s equity investment from Constantin Film.

Working closely with Brodlie and Kier to lead the company in growth, he will run day-to-day operations as a senior member of the leadership team alongside the co-presidents.

Based in London, industry veteran Saal will spearhead Upgrade’s global distribution strategy and build out its European operations and ventures.

In her new role, she will also work with Brodlie and Kier to source material as well as identify strong co-development partners and secure producers and show-runners for projects in development.

The announcement follows the recent appointment of former Mediawan and Leonine Studios co-pro exec Caroline Kusser to the post of Head of Series.

The appointments come at a dynamic time for Upgrade as the company continues to expand its slate and grow the team.

Recently announced projects on its development slate include My Teacher, Mr. Kim Remake, the Spanish-language comedy-drama based on the 2003 South Korean film, directed by the celebrated Mexican filmmaker Celso Garcia and co-produced with Mineko Mori in partnership with CJ ENM.

Other new additions include Sunny Side Up, an original Hindi-language comedy series produced by the Mumbai-based production company Writeous Studio.

The company is also developing the working titled Untitled 1982 World Cup, an original Italian-language series set in a pivotal period for Italy in sports and politics, produced by the Italian production and distribution company Cloud 9 Film and written by Franco Bernini, Carmen Danza and Manuela Pinetti.

“Akshay brings a wealth of experience to the role that perfectly positions him to lead the charge on content and business development at Upgrade, particularly during this key time of development for the company,” commented co-presidents Matt Brodlie and Jonathan Kier.

“We are thrilled that Vanessa is joining Upgrade during this incredibly exciting time of expansion for the company. With her deep business and creative relationships around the world, and her excellent taste, we’re happy that Vanessa will be driving our European presence,” they continued.

Mehta recently served as the Head of Strategy and Business Development for Luma Pictures and was Chief Investment Officer for BRON Ventures.

Prior to that, he worked as an agent in CAA’s Media Finance Group, supporting clients in business development and growth, inside and outside of traditional media companies. Mehta previously served as Vice President, International at Good Universe and Vice President, International Sales and Distribution for Exclusive Media, working in London and Los Angeles. He began his career in corporate law and has a law degree from The College of Law, London.

She originally joined Protagonist as head of worldwide sales in 2014. Prior to that, she served as Senior Vice President, International Sales at Studiocanal in Paris and was a founding executive at Paris-based Kinology.