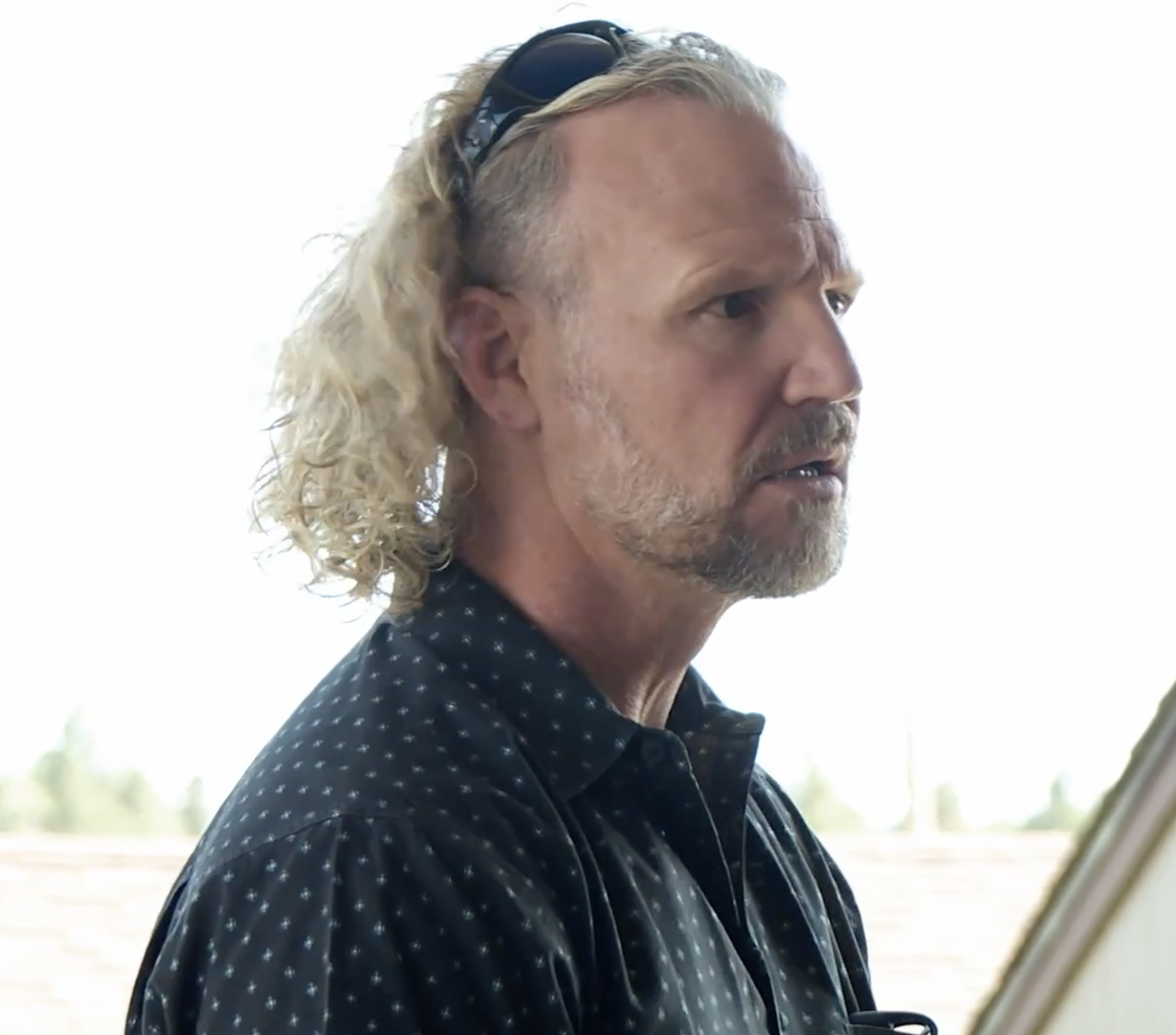 Kody Brown won’t be able to remain calm or collected on the November 13 episode of Sister Wives.

In a sneak peek at the upcoming episode (released by People Magazine), the family patriarch is sitting around outside with his four spouses… including Christine, the one who just recently told Kody that she is leaving their marriage.

(Remember, the installment was filmed way back in late 2021.)

And it doesn’t take long for Kody to flip out on the mother of six.

“[Christine] treated you like dirt from the very beginning,” Kody begins his rant, addressing Robyn and then adding:

As long-time viewers know well, Christine has openly said that Kody’s favoritism for Robyn played a role in her decision to walk away last year.

Christine has also said that she isn’t close to Robyn. At all.

In the clip, Kody then turns to Christine and seriously raises his voice, explaining:

“That’s the reason I’m pissed off. Is because you never tried to have a really good relationship with these people.

“It’s vomiting out of me. Because I’ve sat here with it just like, ‘Christine, try and do this.’

“You wanted to renegotiate a relationship with me, but you wouldn’t even have a decent one with them.”

After 25 years as a polygamous wife, Christine announced on Instagram on November 2, 2021 that her spiritual marriage to Kody was over.

A month earlier, she had relocated to Salt Lake City, where lives with 12-year old daughter Truely.

She’ll say on air this coming episode that the decision was a long time coming.

She actually wanted to walk away from Kody years ago.

Once Kody gets going on this installment, meanwhile, he won’t be able to hold a single thing back.

“Man, just the knife in the kidneys over all these years! The sacrifices I’ve made to love you. Wasted!” he yells, in a very condescending manner.

“The accountability is what I’ve been asking for here. And you are running away rather than being accountable. You’re like, ‘I’m divorced. I’m leaving. I’m done with you. You’re out of my house’ instead of actually asking the relationships work and trying.

“If you’re not trying to be your best self in this relationship and in this family, then you are wasting your time.

Christine replies in the intense footage that it was never her intention to shun Robyn.

“But you did. And you admitted to it, and you couldn’t correct it. And now we’re sitting here with a broken family.”

Heavy words. Quite the accusations.

But Christine made it clear this previous Sunday that she has no regrets; she’s strolling around with her head held high.

“I know without a doubt I have tried for years to make this work,” she said on the November 6 Sister Wives episode.

“I have a clear conscience knowing that I gave it my best. If people want to look at me and think otherwise, OK — I can’t do anything about that.

“Being a mom is my most important thing, but I couldn’t with a clear conscience stay married to someone who had favorites and made it very known and someone who is breaking my kids’ hearts.

“I need to stand with my them instead, and I wanted to do it for them.”