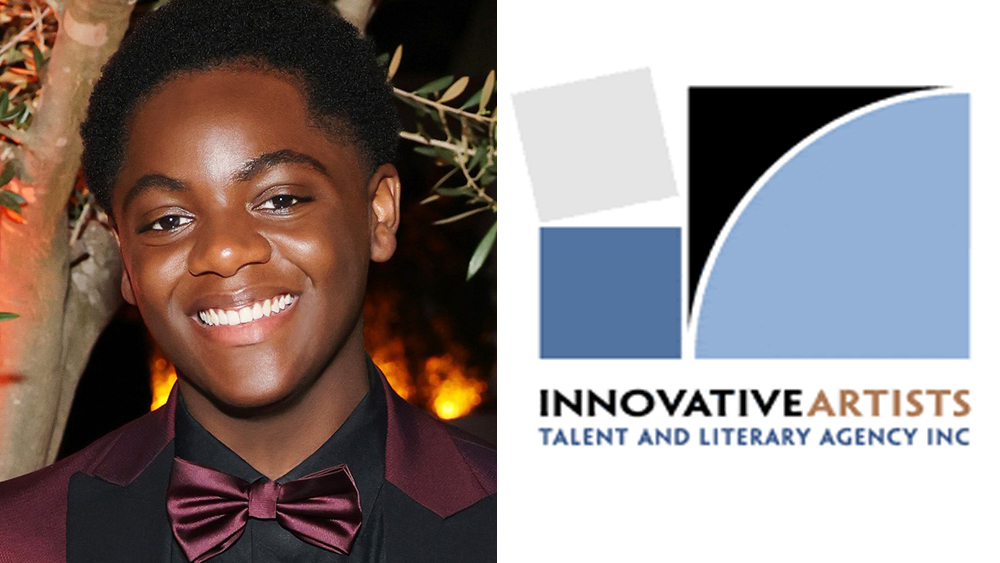 Armageddon Time, starring Anthony Hopkins, Jeremy Strong, and Anne Hathaway, is a coming of age story, written and directed by Gray (The Immigrant, Ad Astra) inspired by his life, set in Queens, New York during the 1980 election season.

Webb won critical acclaim at the recent Cannes Film Festival for his heartbreaking performance as the pivotal character of Johnny – a Black kid with fewer advantages, who undergoes a multitude of hardships and is treated differently than his white classmate and friend, Paul, played by Banks Repeta. Both actors have garnered early Oscar buzz for their roles. Gray recently told Deadline in an interview that his real-life friend, Johnny, was killed during a drug deal in the mid-1980s, some six years after we last see him in the movie. The Focus Features film will begin a limited release in the U.S. on October 28.

Webb also wrapped a supporting role in the upcoming feature Till for Orion Pictures, starring Danielle Deadwyler, Whoopi Goldberg and Jalyn Hall, directed by Chinonye Chukwu. He has co-starred on David Makes Man for OWN and has a recurring role on the remake of The Wonder Years for ABC.

Webb continues to be repped by Impact Artists Group and 22Talent.