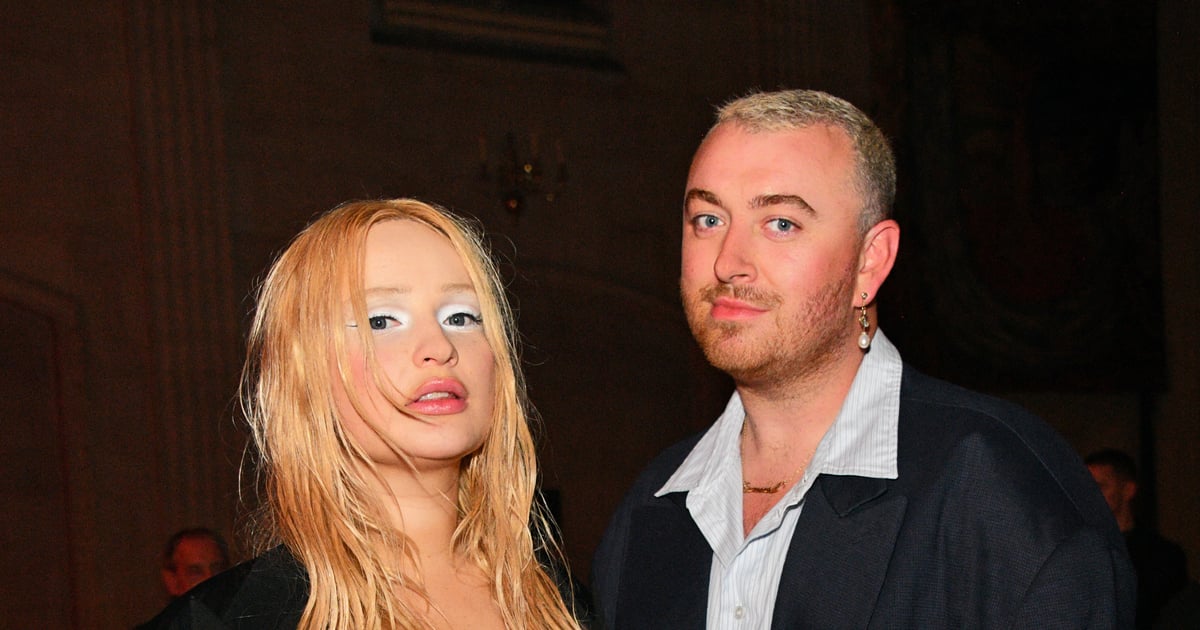 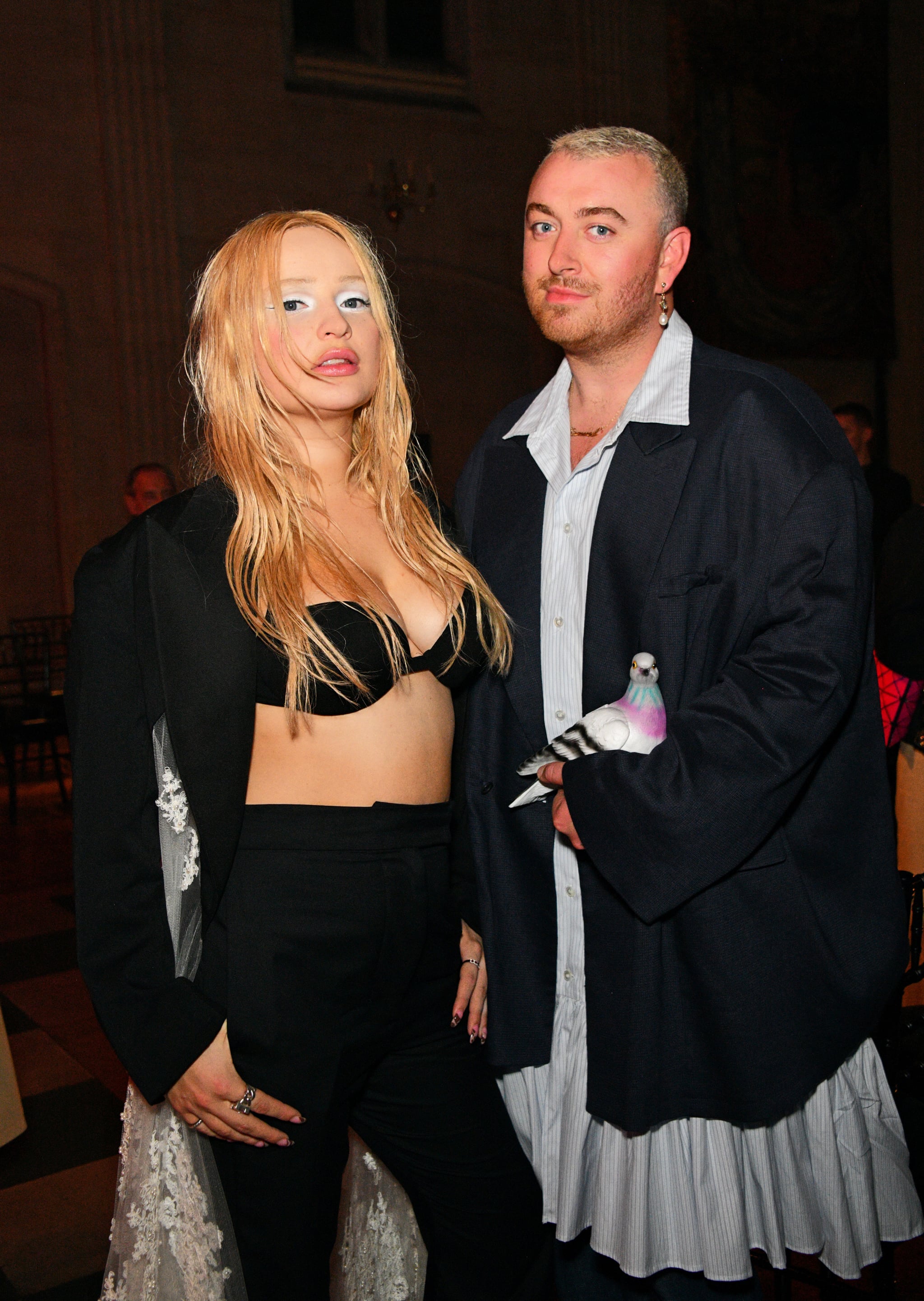 If you’ve been on TikTok lately, you’ve likely encountered a track by Sam Smith labeled only “original sound.” With a harrowing yet sultry chorus that features the lyrics, “Mommy don’t know Daddy’s getting hot at the body shop / Doing something unholy,” the song has become the perfect choice for videos that show off everything from thirst traps to breakups.

The song in question is called “Unholy,” and it features Kim Petras. The track originally went viral after Smith shared clips of the pair dancing along to it on TikTok, sparking a new dance trend, and it was released in full on Sept. 22. Smith and Petras marked the single’s release day with a live performance on BBC Radio 1.

little dance we made @Kim Petras

Petras has also expressed excitement about the track. “It’s like the best song I’ve ever been a part of,” she tweeted shortly after Smith shared the first snippets of “Unholy” in August.

Smith’s last release was an ode to self-love called “Love Me More,” which dropped along with a music video in April. In the YouTube comments, Smith wrote that the single “feels like the perfect way to begin this new chapter with you. It’s taken a lifetime to be able to express this type of joy and honesty in my music and I am so happy to have you all here with me.” They continued, “[W]elcome to the beginning of a new era. This is gonna be fun.”

Smith’s most recent album, “Love Goes,” was released in October 2020. They are also currently working on a new album, telling Billboard in August that the upcoming project will trade in their usual heartbreaking power ballads for a sunnier perspective. “I think joy for me, and for a lot of queer people, is quite a dangerous place,” they said. “We’re all masters of pain, and I think it’s actually a very courageous act to step into the queer joy of it all.”

Listen to “Unholy” below.