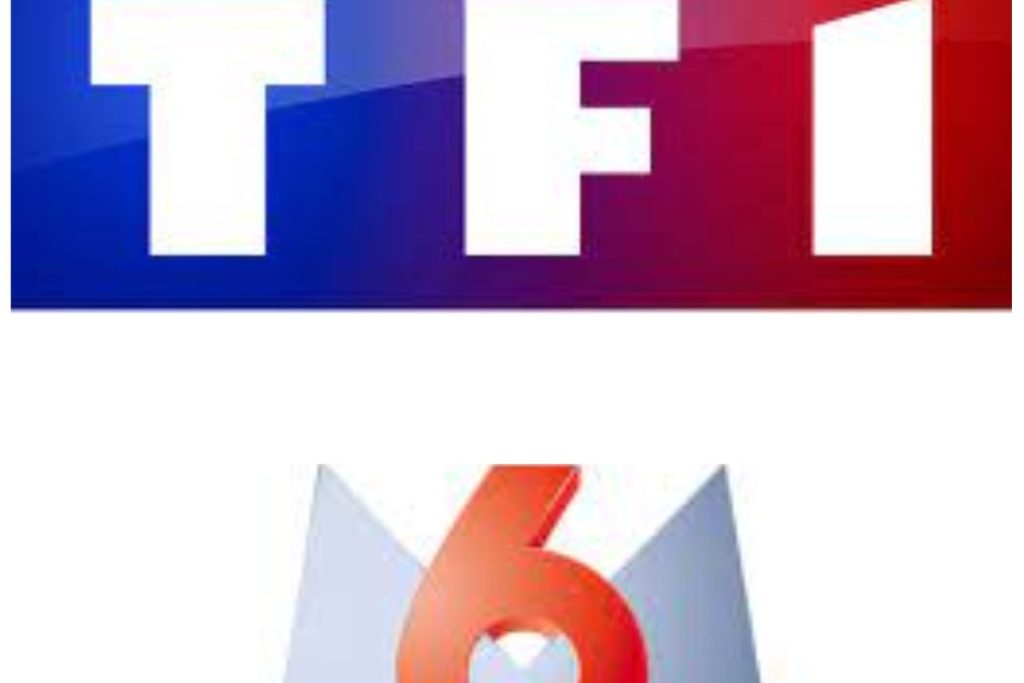 The merger of French broadcasters TF1 and M6 has been abandoned.

In the past few minutes, the channel’s owners have said the pair have called off the plan after appearing in front of the French Competition Authority earlier this month.

“Following the debates with the Authority and despite the additional remedies proposed, it appears that only structural remedies involving at the very least the divestment of the TF1 TV channel or of the M6 TV channel would be sufficient to approve the proposed merger,” they said. “The parties have therefore concluded that the proposed merger no longer has any strategic rationale.”

The statement came from owners Bouygues and the RTL Group.

They went on to criticize the competition authority for “failing to take into account the speed and extend of the changes sweeping through the French broadcasting sector.”

“We continue to firmly believe that a merger of the TF1 and M6 groups would have provided an appropriate response to the challenges resulting from the increased competition from the international platforms,” they added.

Many will be pleased with the outcome however, including broadcasting and production rivals who had feared for cannibalization with the merged group taking such a share of the overall advertising market.

NECA Teases New Figure Based on Lon Chaney’s ‘The Phantom of the Opera’
The face reveal of Minecraft YouTuber Dream broke the internet — let us explain
Kim Kardashian will pay US$1.26M to settle SEC charges for promoting crypto
Christina Aguilera Honored With Spirit of Hope Award at 2022 Billboard Latin Music Awards
Bella Hadid Gets a Dress Sprayed on Her Nude Body for a Total Fashion Magic Trick