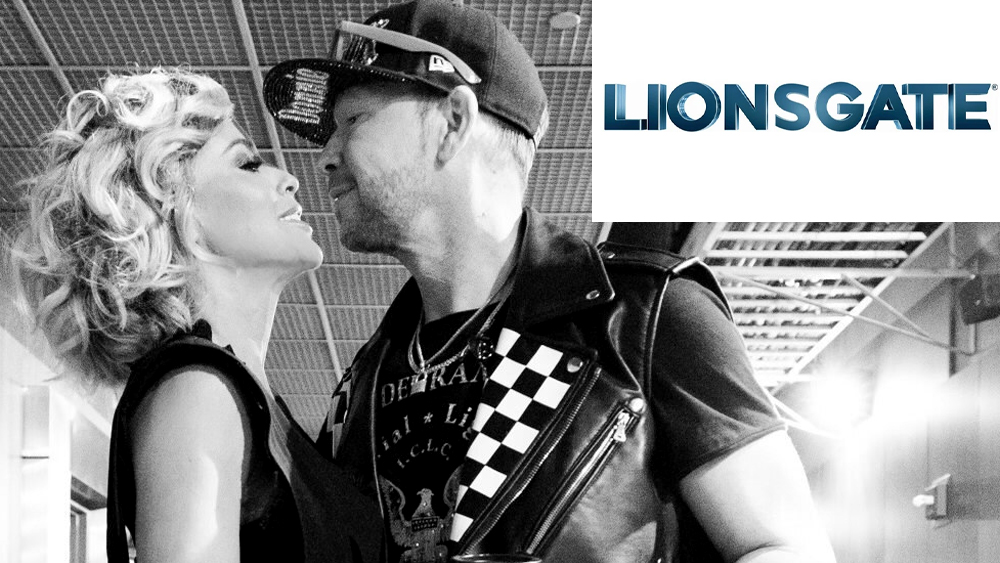 As part of the pact, Lionsgate company Pilgrim Media Group will provide development support and be the production services entity for sold projects.

McCarthy Wahlberg is an actress, TV personality, activist and best-selling author of 11 books. She currently serves as a judge on Fox’s The Masked Singer, which is entering its eighth season.

Wahlberg stars on CBS’ Blue Bloods.The couple have been married since 2014 and created Work Baby Productions to produce new and innovative content inspired by their decades-long careers and lives in the public eye.

“Our focus as a couple, and as partners, is to bring light to projects that we are passionate about,” said Wahlberg and McCarthy Wahlberg in a statement. “Our new partners at Pilgrim and Lionsgate share that passion, and we are so excited to work with them to make these dreams reality.”

“Donnie and Jenny are a perfect fit for Lionsgate and our commitment to creating leading unscripted television programming,” said President of Lionsgate Nonfiction Television and Pilgrim CEO and Chair Craig Piligian. “We know they will be excellent partners, and we look forward to helping them build a diverse and hugely successful slate of programs.”