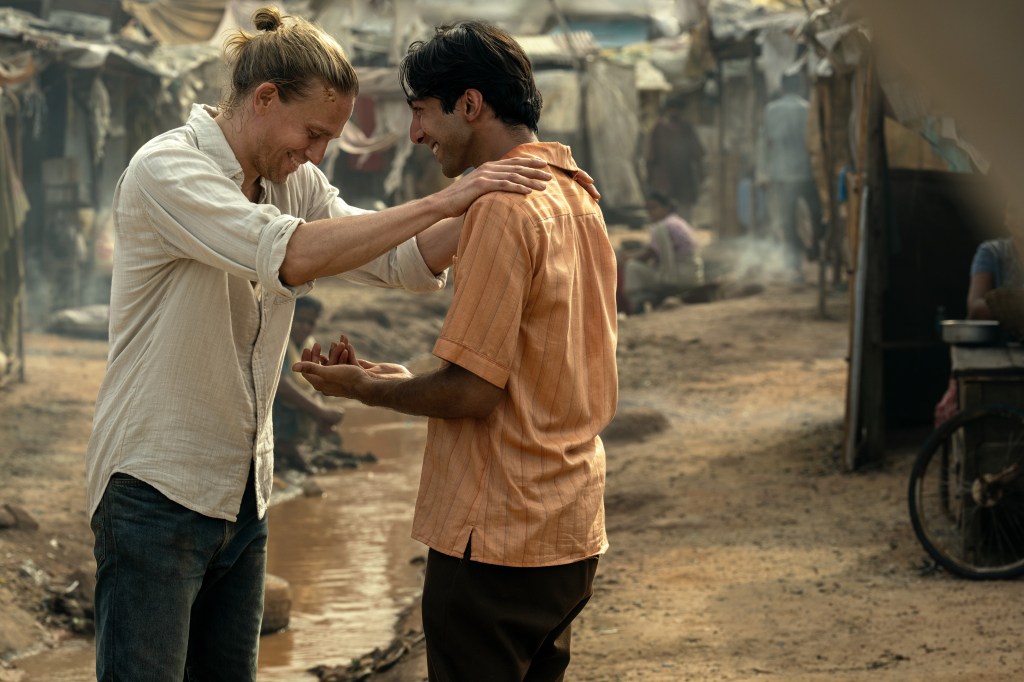 Charlie Hunnam makes his official debut as Lin Ford in the first trailer for Apple’s Shantaram, based on the best-selling novel by Gregory David Roberts

The series will make its debut with the first three episodes of its 12-episode first season on Friday, October 14, 2022, followed by one new episode weekly every Friday through December 16, 2022, on Apple TV+.

In Shantaram, Lin, a fugitive from the law, finds 1980s Bombay is the perfect place to start his life while blending into the vibrant and chaotic city. Alone in an unfamiliar city, he struggles to avoid the trouble he’s running from while also encountering new dangers in his new home.

After falling for an enigmatic and intriguing woman named Karla (Antonia Desplat), Lin must choose between freedom or love and the complications that come with it.

Watch the trailer in full above.

Sunflower sea star population declining to the ‘point of extinction’: U.S. scientists
Kim Kardashian gets restraining order against man who said he ‘telepathically’ spoke to her
How Markarian Became Part of Naomi Biden’s Wedding Day—and a Favorite of the First Family
Harry Dunn’s mother breaks silence as Anne Sacoolas avoids jail over his death
Servant Final Season Trailer: The Turners Are in Mortal Danger As Leanne Embraces the Darkness!