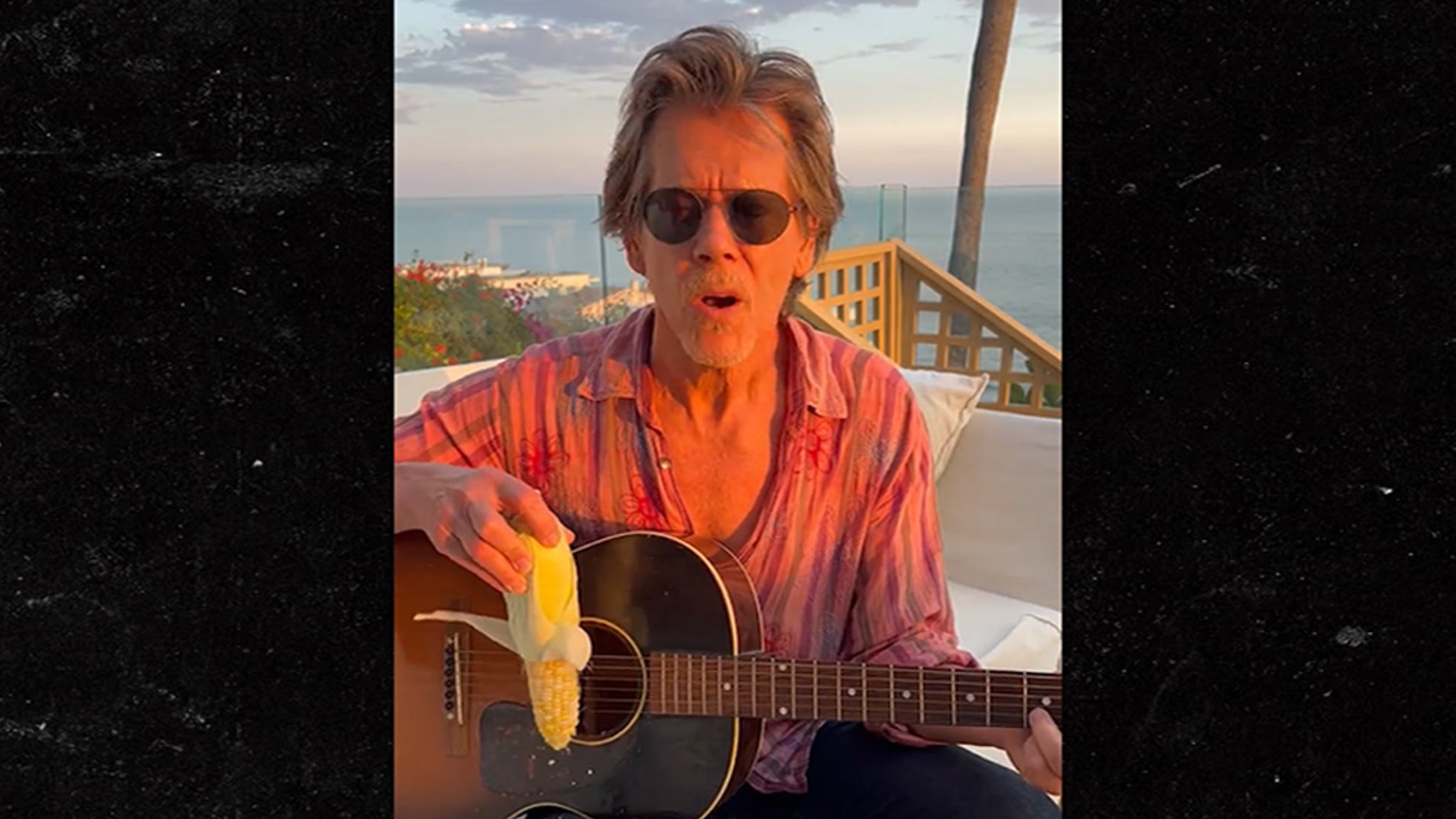 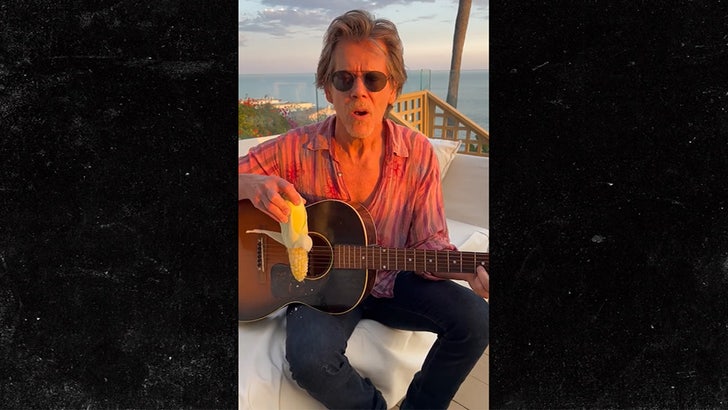 Kevin Bacon might be the winner of the “It’s Corn” challenge … ’cause he’s got a take that’s stripped down, but so damn soulful. Seriously, just look at this thing!

Here’s the actor taking up his trusty guitar to do a rendition of the now-viral track — which was recently remixed by the Gregory Brothers … who took what this little kid named Tariq hilariously said in an interview about his favorite food and turned it into a catchy song.

Of course, the OG clip took the internet by storm … you got this little kid doing a MOTS interview, where he’s eating corn on the cob, and going on and on about how much he loves it with tons of enthusiasm. It’s actually super hilarious — with a lot of quotable lines.

That’s exactly why this song was made … with Tariq’s family splitting the profits from its publication and streams. Clearly, it’s captured the attention of some very famous people.

We know Kevin’s pretty hip when it comes to what the youth is listening to these days … and he’s right on it with this entry. No goats this time around, but it’s still a helluva ditty — especially when you see he’s strumming along with the signature vegetable itself.

It’s a big lump with knobs … and a bop if we ever heard one.