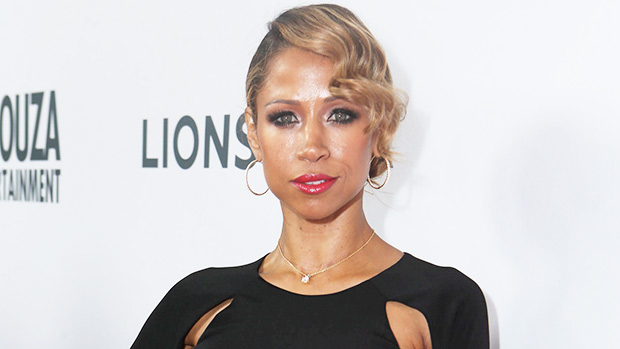 Stacey Dash broke down in tears in an Aug. 31 TikTok video after learning about DMX’s April 2021 death. The Clueless star confused fans with her admission, as she was more than a year late to the news. “I’m ashamed,” Stacey said in her video. “I didn’t know DMX died. I didn’t know. From a cocaine overdose. I am, today, six years and one month clean, and it breaks my heart. He lost to it. He lost to that demon of addiction. Please don’t lose.”

I was strolling through #tiktok and found a #DMX song that has saved me many times. Suddenly it says #RIP i know I am late, i did not know he passed away, he #OD I am heartbroken – he was such a great guy. #devestated #staceydash #fyp #sober

In her caption, Stacey explained that she learned about DMX’s death after one of his songs popped up on TikTok. “Suddenly it says #RIP,” Stacey added. “I know I’m late, I did not know he passed away. He #OD. I am heartbroken. He was such a great guy.”

The comments section of Stacey’s post was flooded with fan reaction. One person made a nod to Stacey’s role in the movie Clueless, commenting, “This brings in a whole new meaning to Clueless.” Someone else added, “Is this the trailer for Clueless 2?” The majority of people, though, made sure to point out to Stacey that DMX’s death was “everywhere” when it happened. She also began trending on Twitter with hundreds of more reactions, as well.

DMX was hospitalized at the beginning of April 2021 after suffering a heart attack. He was placed on life support with no brain activity. After a week in a coma, DMX’s essential organs began failing, and he was pronounced dead on April 9. It was confirmed by the Medical Examiner’s Office that his heart attack was induced by a cocaine overdose.

Indeed, DMX’s passing was heavily covered in the media at the time. There was even a massive memorial service held for the late rapper at the end of April. The event, which took place in Brookyn, was attended by stars like Kanye West, Nas, Eve and more.

Celebrities With Coronavirus: See Who Has Had COVID-19