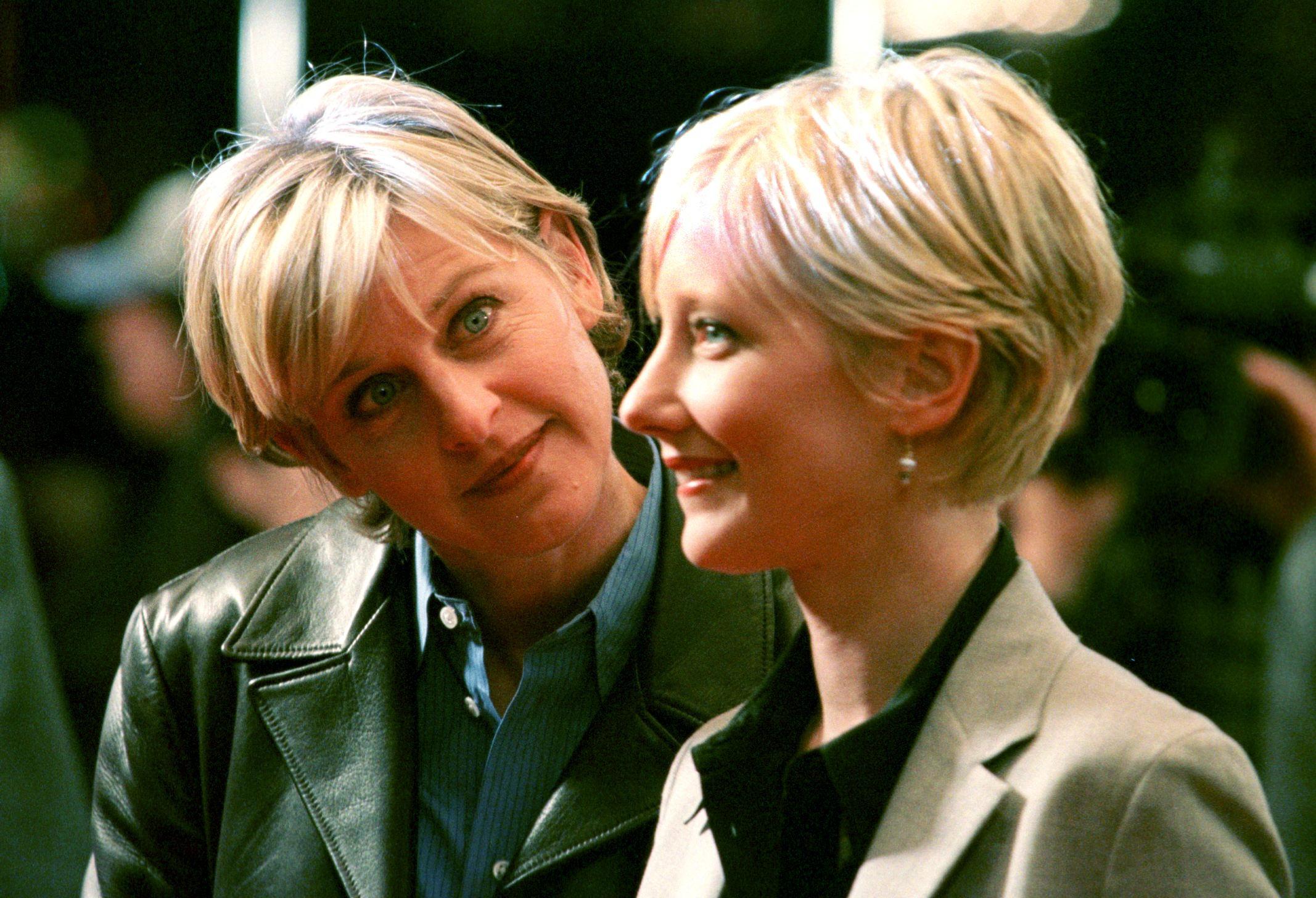 Ellen DeGeneres has released a statement in the wake of Anne Heche passing away.

As previously reported, the Emmy-winning actress died on Friday, a week after she crashed her car into a home outside of Los Angeles.

Heche was immediately taken to the hospital afterward, where she fell into a coma.

According to the star’s rep, Heche is legally dead based on California law — even though her heart is still beating and she has not been taken off life support.

“Today we lost a bright light, a kind and most joyful soul, a loving mother, and a loyal friend,” a rep for the actress said on behalf of Heche’s family and friends.

“Anne will be deeply missed but she lives on through her beautiful sons, her iconic body of work, and her passionate advocacy.

“Her bravery for always standing in her truth, spreading her message of love and acceptance, will continue to have a lasting impact.”

They came out at the time as one of Hollywood’s first and most outspoken same-sex couples.

“This is a sad day,” DeGeneres wrote on Twitter after the awful news broke.

“I’m sending Anne’s children, family and friends all of my love.”

Heche reflected in 2020 on her groundbreaking relationship with DeGeneres, telling Mr. Warburton magazine:

“Our time was a beautiful part of my life and one that I wear with honor.

“I was a part of a revolution that created social change, and I could not have done that without falling in love with her.

“I’m proud to have been part of a revolution that helped move equality forward, but there is still work to do.”

Heche slammed her car into a home in West Los Angeles on August 5, suffering burn injuries after the Mini Cooper she was driving burst into flames.

After her death was confirmed, the star’s 20-year old son, Homer, released a heartbreaking message of his own to a variety of outlets.

“My brother Atlas and I lost our Mom,” he said.

“After six days of almost unbelievable emotional swings, I am left with a deep, wordless sadness.

“Hopefully my mom is free from pain and beginning to explore what I like to imagine as her eternal freedom.”

Homer proceeded to share his appreciation for those who have sent love his family’s way.

“Over those six days, thousands of friends, family, and fans made their hearts known to me,” he continued.

“I am grateful for their love, as I am for the support of my Dad, Coley, and my stepmom Alexi who continue to be my rock during this time.

For his part, Tupper shared a photo of Heche on Instagram this week and wrote as a simple caption to the image: