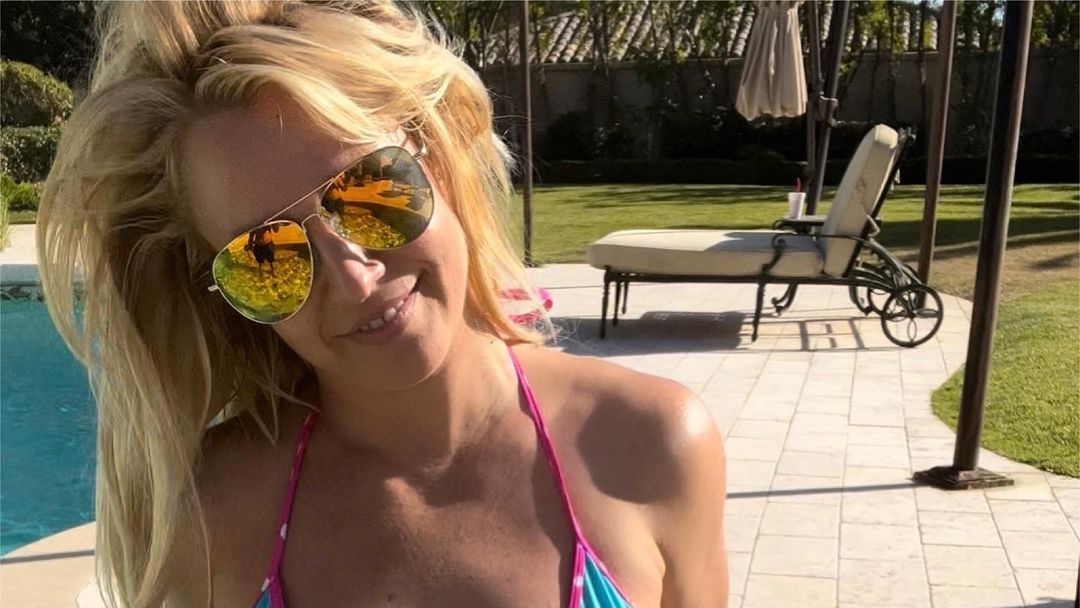 Just a few days ago, Kevin Federline began a series of attacks against Britney Spears.

On the one hand, many people expected Britney’s critics to come out of the woodwork. Some have been waiting to publicly hate her again ever since her conservatorship ended.

At the same time, no one — not even Britney — is above criticism. Or perfect.

Britney’s now-deleted post has her accused of racism. Was it racist? Is this just a bad-faith attack? Or somewhere in between?

She wrote about her new home and how happy she is in her “new adorable neighborhood.”

As we know, she purchased a new $11.8 million mansion in Calabasas.

Britney’s swanky new digs are not too far from where her ex, Kevin Federline, resides.

For the past few years, sons Sean Preston and Jayden James have resided primarily with their father.

The exes made this arrangement in the wake of her disgraced father Jamie Spears’ alleged attack on Sean when he was just 13.

“It’s beautiful,” Britney praised. “But I miss my other house for some reason.”

She expressed: “It’s hard for me to let go of things I truly love.”

Certainly, she had many wonderful memories with her sons at her former residence.

However, the topic of the boys — now both teenagers — brought to mind her recent dispute with K-Fed.

“That situation should have 100 percent been dealt with privately and definitely not online!!!” Britney lamented.

Though a number of people have made it out otherwise, Sean and Jayden have not made any public statements.

(In fact, compared to many other celebrity kids in their teens, they maintain a lot of privacy)

However, K-Fed’s attorney has claimed that the boys miss their awful grandfather … and sometimes stay away from Britney of their own accord.

The boys are, after all, teenagers. Even if the claim is true, it’s neither an indictment of Britney or of them, right?

Anyway, Britney went on to emphasize how much she loves her weekly visits with her sons.

However, she lamented that their visits are less frequent, writing: “I know that teenagers are just hard to deal with at that age.”

In the past, Britney did not have the option of speaking up for herself.

“If I say something argumentative like I did with a dance move saying no to it,” she recalled, “I got sent to that place for four months!”

Britney’s erstwhile conservatorship was filled with direct legal controls over her life and also “punishments” to silence protest.

However, Britney then went on to lay into Kevin Federline’s portrayal of his family home.

“So as much of you watch, what he refers to his family as the PERFECT BRADY BUNCH family,” she characterized.

Britney added: “I can guarantee you, that house has more weed than Ludacris, 50 Cent, Jay Z, and Puff Daddy combined!!!!”

“He wants to bring up my past with that bald-headed peckerhead face Kaplan,” Britney accused.

Between Federline’s promises to “tell all” and his throwback video of Britney and her sons arguing when the boys were tweens, it’s been a lot.

Ludacris, 50 Cent, Jay Z, and Puff Daddy are all rappers. They are also all Black men.

Did Britney, consciously or unconsciously, refer to these men in conjunction with marijuana — legal in many places but stigmatized — because they are Black?

It’s possible. Certainly, the War on Drugs at its inception had the expressed goal of criminalizing enemies of the Nixon Administration. The Black community was a main target.

But … Britney isn’t necessarily being unfair. Ludacris, 50 Cent, Jay Z, and Diddy (Puff Daddy) are all in the legal marijuana industry.

Additionally, their public images (especially years ago) involved drugs. Still, Britney could have mentioned Willie Nelson. We’re sure that he wouldn’t mind.

Keeping a young girl company as she walks through grief
John Stamos Recalls Having Dinner With Tom Hanks Right Before He Was Set To Play Walt Disney And What Should Have Tipped Him Off
WIF Honors Add ‘She Said’ Creative Team To 2022 List; Janelle Monáe To Get OutFest Legacy Award – Awards Briefs
Looking for the Hidden Folk
A Christmas Murder of Crows by DM Austin