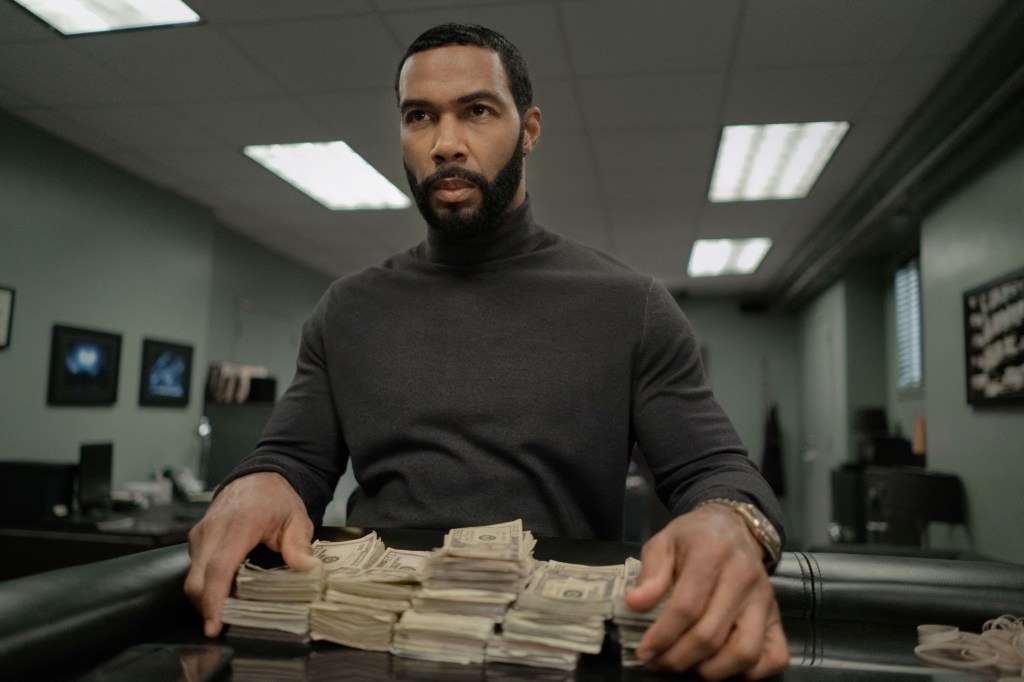 With four successful Power shows under its belt, Starz could be expanding the universe even further overseas.

Sources have revealed to Deadline there are plans for a London-based Power spinoff, a project Kathryn Busby, President of Original Programming at Starz, would neither confirm nor deny during a recent interview.

“I am not at liberty to answer anything in that vein except to say what we love about Power is the potential to spinoff and to spinoff successfully which we have done,” she said. “Which in theory, we would love to do again. I love that you’re hearing it.”

And while the universe does continue to expand, fans refuse can’t let go of the character at the center of the tale, James “Ghost” St. Patrick, portrayed by Omari Hardwick in Power. The finality of his death in the final season of the series at the hands of his son Tariq (Michael Rainey Jr) is one that viewers continue to question.

“I don’t think you’re alone in that hope,” Busby said when asked if Ghost could possibly be resurrected. “But…Ghost died,” she added with absolute finality.

But his story continues in Power Book II: Ghost which centers on Tariq following the events of Power as he begins to establish himself as an underworld boss—just like his father. Ghost’s murder overshadowed most of Season 1 of the spinoff as Tariq’s mom Tasha (Naturi Naughton) desperately tried to get out of jail after taking the rap for her husband’s murder. She succeeds by pinning the crime on Ghost’s former friend and business associate Tommy Egan before having to enter the witness protection with her young daughter.

Tommy makes a surprise cameo at the end of Season 1 and he’s prepared to kill Tasha and Tariq but he flees the scene and heads to Chicago where his journey begins in Power Book IV: Force. In true Tommy style, he shows up in a new city ready to blow things up. He figures out who is who in town and he’s not afraid to challenge the established hierarchy even if it means facing death at every turn. Yeah, typical Tommy.

Power Book III: Raising Kanan is on a different timeline, following the early life of Kanan Stark (franchise co-creator Curtis “50 Cent” Jackson in Power), one of Ghost’s most dangerous nemesis who also died in the original series. Raising Kanan returns with its second season on August 14.

And while it seems that outside of a possible cameo appearance as part of a flashback from Hardwick, should he so be inclined via Ghost or Force, fans should maybe hope instead for a Raising Kanan-like spinoff following the character during his formative years.

Unless, of course, Starz is interested in exploring a Power zombie-themed entry to add to its roster.