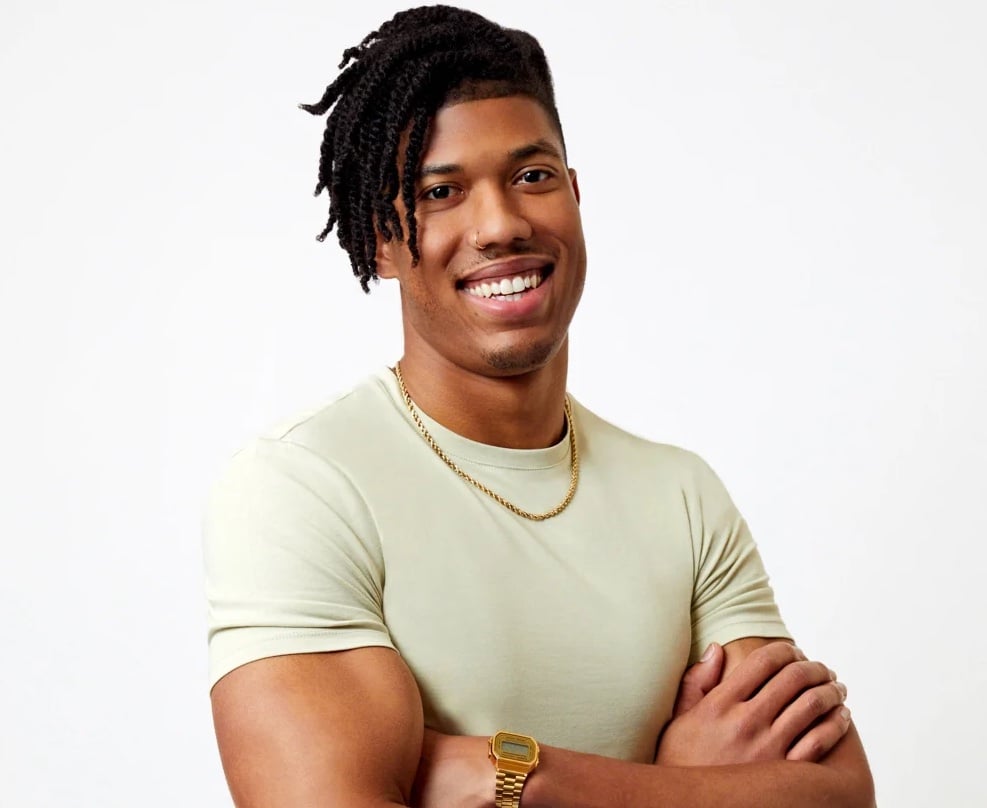 As a contestant on this current season of The Bachelorette, Nate Mitchell is focused on his potential future with Gabby Windey, the star in whom he’s most interested.

But a woman who claims to know Mitchell very well has now brought up the 33-year old’s past.

And it may very well be an extremely shady one!

Allow us to explain…

Earlier this week, Reality Steve (The Bachelorette spoilers guru himself) shared his recent correspondence with a woman named Kelsey Fankhauser.

“I cried for a guy who kept his kid a secret from me for 1.5 years when we were dating and I found out on reality TV,” Kelsey wrote in a July TikTok video.

In an effort to further prove the legitimacy of her relationship with the Nate, Kelsey provided Reality Steve with a collection of photos of the two together.

From there, Reality Steve — who is typically very careful is making sure his intel is accurate — uploaded screenshots of alleged direct messages Kelsey received from a woman named Laree Starke.

This second woman claimed to have been romantically involved with Nate while he was supposedly exclusive with Fankhauser.

“I wish Nate all the best,” Frank told Steve. “I don’t want to affect his future, but it’s important for me to try and prevent another girl from being blindsided by his secrecies.”

On the latest Bachelorette episode, Gabby gave Nate her group rose, meaning he is guaranteed to appear in the next episode, which airs on Monday, August 15.

An electrical engineer, Mitchell previously opened up to Windey about his daughter on their first one-on-one date.

“She is my world. Like, a pocket of my heart just burst open for the first time when she said, ‘Dad,’ [and] the first time she told me she loved me,” he said on the program.

As for his response to this cheating accusation?

“Two sides to every story 🙏 wish u the best,” the reality television contestant responded to an Instagram comment that asked, “why you playing girls?”

And… that was all Nate wrote.

Not exactly the strongest of denials, is it?

The Bachelorette airs on Monday nights on ABC at 8/7c.