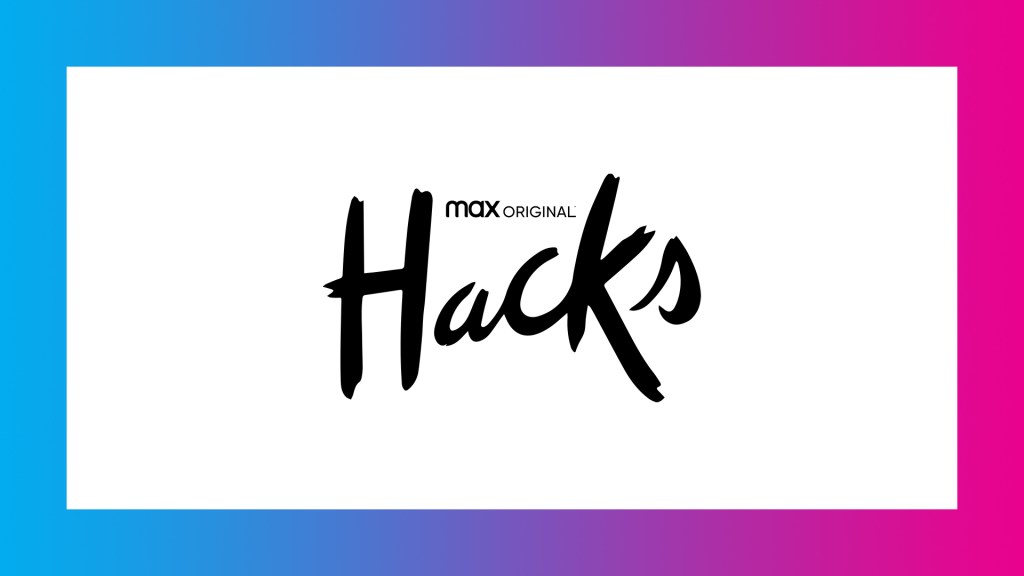 After a stellar first season that led to three Emmys wins, Hacks — starring Jean Smart and Hannah Einbinder — had big expectations to meet in its second batch of episodes. It was a challenge not lost on its executive producers Jen Statsky, Lucia Aniello and Paul W. Downs.

“There was a lot of pressure to deliver something that we felt was worthy,” Downs said during the HBO Max show’s Deadline’s Contenders Television: The Nominees panel. “People connected with the show, which was so lovely and gratifying. We really wanted to deliver a season that was as good and fulfilled the promise we had made with Season 1. This show is about a woman in the later stages of her life and this young bisexual writer who she works with. Our show is about women and queer people. I think especially today, we felt a lot of pressure to make sure we told that story well and continued to have people connect with it because now more than ever, it’s so important for people to watch and see stories about women, about queer people.”

Added Statsky: “Any time you’re following something up, there’s a certain amount of pressure. But I think what helps us is … a creative collaboration. It’s about the magic and unique things that can happen when people come together and work to make something better. I think the show’s about that, and it’s also the show behind the scenes. Paul, Lucia, and I love writing together and we’re so lucky to get to have Jean and Hannah join us and we get to make this thing together. Leaning into the gratitude of that and just saying, ‘If I can make these people who I think are the funniest, smartest, kindest, most wonderful people laugh, then that’s a win.’ “

Hacks is up for 17 Emmys including Outstanding Comedy Series, Lead Actress and Supporting Actress.