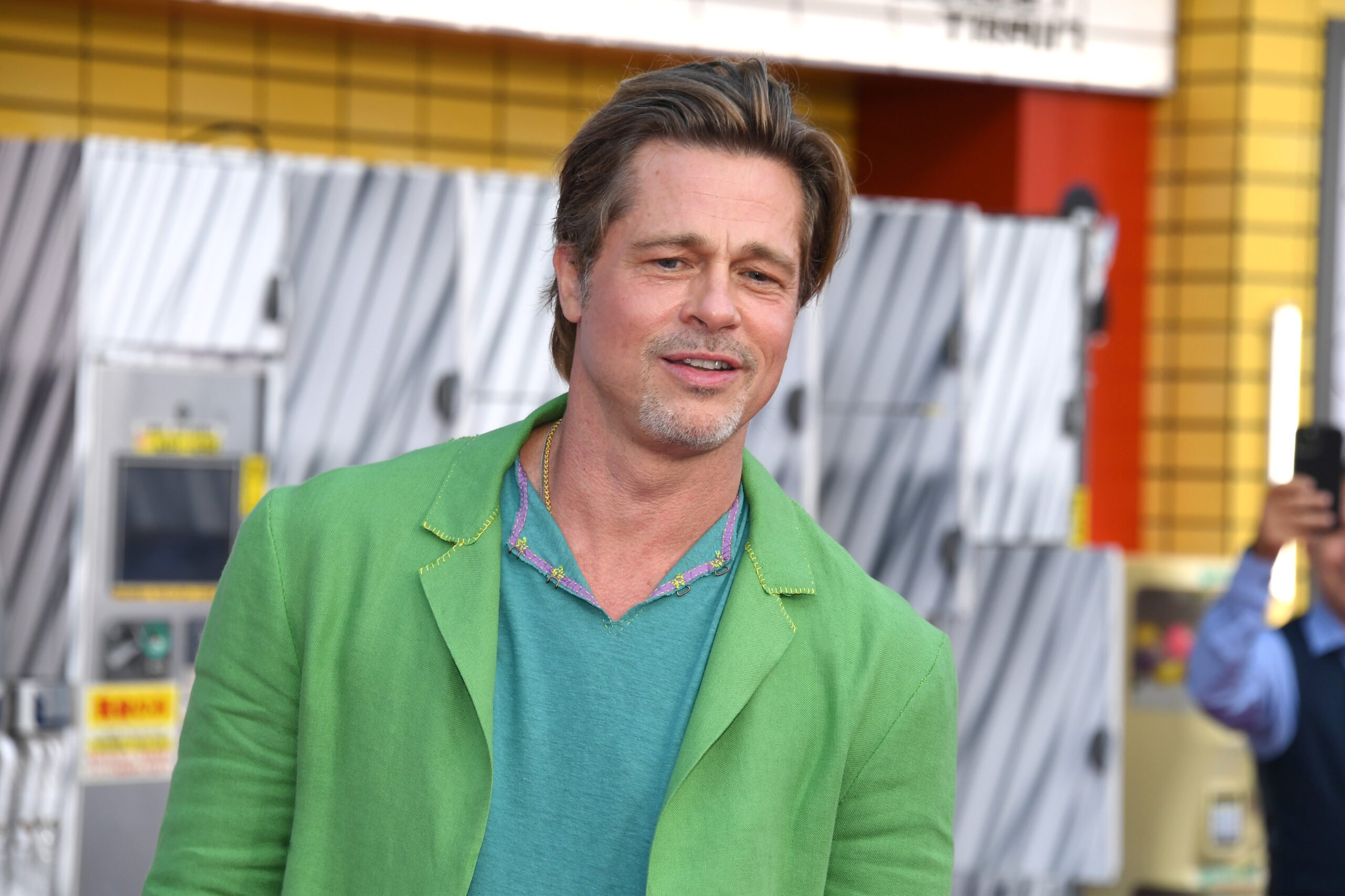 As previously reported, Brad Pitt has given up alcohol and smoking.

He told GQ in June that “nothing good” comes from these habits, a refreshing realization from a 58-year old who really should no better.

But while Pitt is done with booze, a new report indicates that he has returned to a certain practice from his previous lifestyle:

“He’s going out on dates and having fun,” an insider told Us Weekly of the Bullet Train actor on Wednesday.

“He is surrounding himself with a small group of trusted friends and family, and he tries to take breaks whenever possible.”

Pitt, an Oscar winner and a very attractive human being, has maintained a low romantic profile since his September 2016 split from Angelina Jolie.

He was linked to Arrested Development alum Alia Shawkat in 2019, but the relationship was merely platonic in the end, multiple people have said since.

However, the pair called it quits in October of that year, with Us Weekly describing the romance as “short-lived” and “never too serious.”

Pretty much everyone out there has wanted Pitt to get back together with ex-wife Jennifer Aniston ever since he became single, but there’s no reason to believe this will ever happen.

Earlier this year, meanwhile, Pitt filed a lawsuit against Jolie over Château Miraval, the French estate and winery they owned together during their marriage.

In his lawsuit, Pitt alleged that Jolie sold her portion of the business without his knowledge or consent.

The legal paperwork also claims that the person to whom Jolie solid it, businessman Yuri Shefler, is “an aggressive third-party competitor” who will undermine the actor’s remaining stake in the business.

This is just another messy chapter in the unfortunate saga of Brad Pitt and Angelina Jolie.

The superstars are also still locked in a custody battle over their minor children: Zahara, 17, Shiloh, 16, and twins Knox and Vivienne, 14.

“Brad keeps his dating life very private between himself and whoever he’s dating, especially if it’s casual,” the Us Weekly source concluded, drawing attention back to this popular topic.

“But when it’s serious those closest to him will know.”

Alec Baldwin movie set shooting deemed an accident by medical investigator
‘She-Hulk: Attorney At Law’: Photos From The L.A. Premiere Of Marvel’s New Series
Fall 2022 preview: Most anticipated mysteries & thrillers
4C naturals on TikTok are fully embracing their shrinkage
How This Is Us’ Chrissy Metz Is Sharing Her Heart Through the Power of Live Music