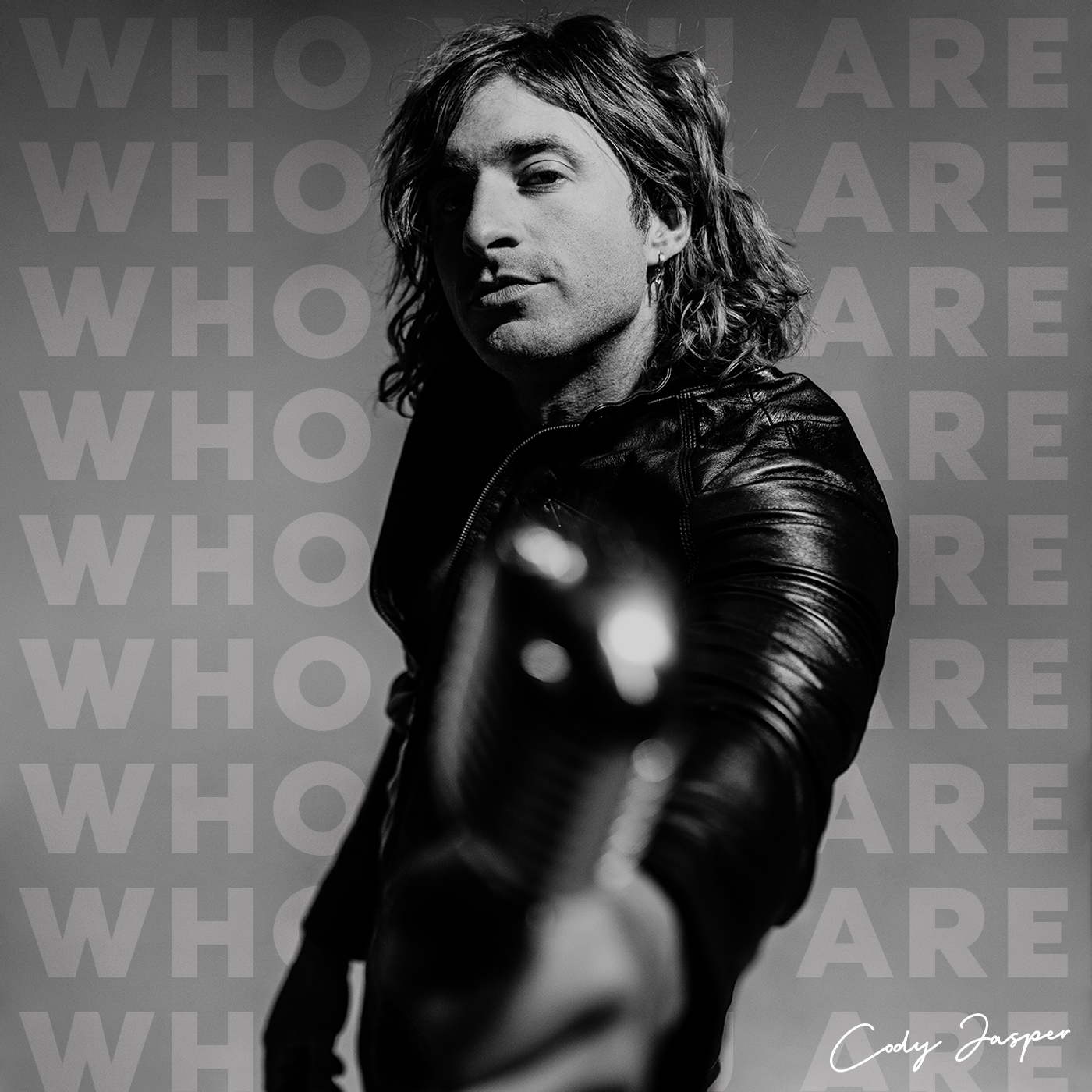 With the signature snarl its guitars emit at the start of the song, there’s never any doubting the country-rock tone of the new single “Who You Are” by Cody Jasper. Whether you’re listening to this track at a modest volume or cranking it loud whilst rolling down an old backwoods highway, the unabashedly pastoral accent over both the lyrical narrative and the sweltering groove of the guitars is enough to bewitch anyone who happens to be listening, but this is especially true of those who have a thing for the heavier side of the country music genre. Jasper has the right voice for this kind of material, but what’s more is that he has the right identity to make it feel not only real but tangible to those in the audience.

When he steps into the chorus of “Who You Are,” I can picture Jasper taking to the stage of a packed arena just as well as I can see him working out even the smallest of elements in a master mix, but I don’t think he’s allowing for nuance to get lost in translation. There’s something really intriguing about the way he marries the harmony with the beat without having to implement a bigger, brasher guitar solo, and in comparison to some of the more minimalist-influenced works we’re seeing from the country underground right now, this is easily a more enchanting – and recognizable – rendition of what used to be one of the most fundamental crossover genres in all of American pop.

The music video for “Who You Are” is just as spellbinding a work as its source material is, and I would even say that its visual scheme elaborates quite thoroughly on what matters to this player as a songwriter. We’re getting a raw look at the emotion on Jasper’s face when he’s looking into the camera, and I get the impression that unlike some of the players in his scene right now, he doesn’t care about concealing his passion behind conceptualism. This isn’t about showing off ambitiousness or even connecting one element of his artistry with another – it’s about expressing a mood, a feeling, that’s bigger than what most lyrical pop tracks can account for with verses and a hook alone.

Satisfying fans of country, as well as rockers, can be quite the task in 2022, but you would never guess as much when listening to the way a performance like “Who You Are” comes off without a hitch. Cody Jasper penetrates the groove in this single with a melody I could sit back and listen to all day, and though some are going to peg this track as a throwback to the Bakersfield sound simply because of its structure alone, I think there’s too much of a here-and-now perspective to the words here for this to be a true retro release. Jasper is a student of his influences, but the trail he’s looking to blaze with “Who You Are” isn’t one laid out by his heroes at all – it’s his own.

The Never Have I Ever Cast Tease ‘A Perfect Ending’ For the Fourth and Final Season
A Stellar Evening Honoring Sue Wong At The Lionsgate Awake Your Inner Body Event
Beverly Hills, 90210 Actress Denise Dowse Dead at 64 After Battling Meningitis
Fall 2022 preview: Most anticipated science fiction & fantasy 
Liz Cheney Vows To Do “Whatever It Takes” To Keep Donald Trump From “Anywhere Near The Oval Office” As She Concedes Wyoming Primary Race — Update