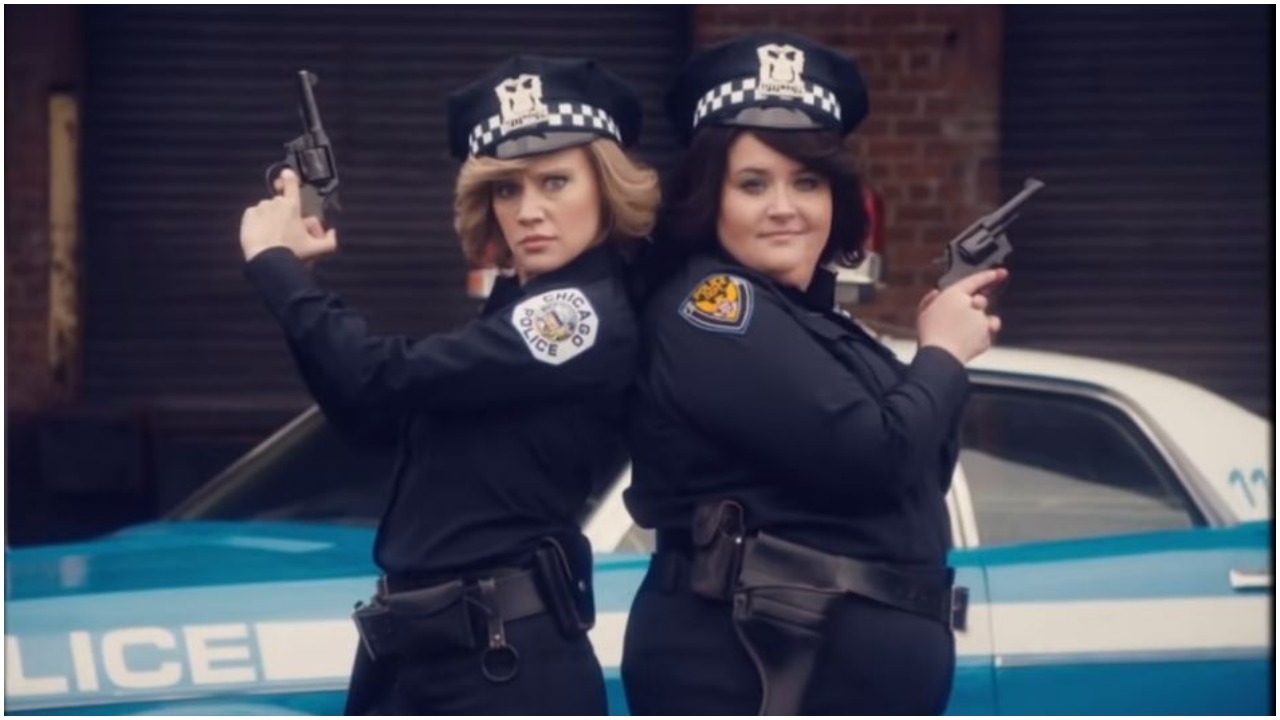 It’s the end of an era as powerhouse comedic duo Aidy Bryant and Kate McKinnon depart ‘Saturday Night Live’. Bryant and McKinnon are joined by Pete Davidson and Kyle Mooney, who will also be leaving the long-running sketch comedy series. A large group goodbye segment is set for tonight’s season finale, hosted by Natasha Lyonne.

It’s not a surprise to see these cast members go: McKinnon has spent 10 seasons on the series, as has Bryant, with both joining the series in 2012. Mooney has been with the show since 2013, while Davidson joined in 2014. And while tabloid fixture Davidson is garnering the most headlines, it’s Bryant and McKinnon who we’ll miss the most. McKinnon is best known for her iconic impressions of Hillary Clinton, Ellen DeGeneres, and Ruth Bader Ginsburg, as well as original characters like Barbara DeDrew, Debette Goldry, and alien abductee Colleen Rafferty.

Bryant also delivered some terrific impressions ranging from Adele to Ted Cruz, and brought characters like Morgan and Lil’ Baby Aidy. But the duo truly shined in their sketches together, like the iconic ‘Dyke and Fats’ series and the Smokery Farms meat peddlers.

But perhaps my favorite sketch of theirs might be as the barely closeted “roomates”/lesbian couple on Supermarket Sweep:

We’re sad to see them go, but we’re excited to see what Bryant and McKinnon do next.

Dylan O’Brien and Chloe Bennet Look Like More Than Friends on Lunch Date
Copyright Royalty Board Votes to Raise Publisher and Songwriter Royalty Rates
Jill Duggar Baby Shower: Was She Ghosted by Her Own Sisters?
Eva Mendes Had One Specific – And Amazing – Barbie Request For Her Partner Ryan Gosling
Use this Cult Beauty discount code and save 20% on brand new makeup for all your summer plans