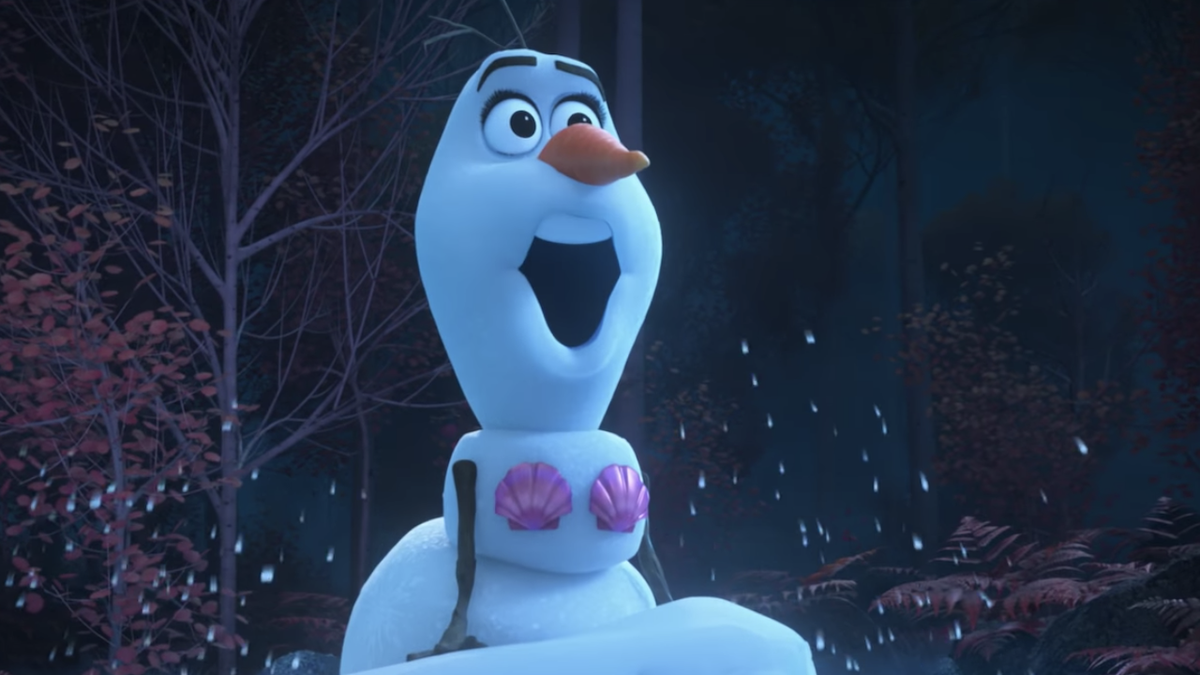 The biggest phenomenon in Frozen was its hit song, “Let It Go” which ended up becoming the most streamed Disney song of all time before Encanto’s “We Don’t Talk About Bruno” took its spot recently. And yet, somehow, one of the film’s stars, Josh Gad, has dodged learning all the lyrics to the hit song over the years. Yes, really.

Josh Gad, of course, plays the snowman Olaf in the Frozen movies, subsequent shorts and 2021’s Olaf Presents miniseries, which was particularly “emotional” for the actor to record. When Gad was recently asked to sing “Let It Go” at a live performance in Carnegie Hall to pay tribute to writers Robert Lopez and Kristen Anderson-Lopez, it apparently didn’t go well. In Gad’s words:

When Josh Gad stopped by on Good Morning America to promote the third season of Central Park, he shared the funny story. However, he does have a good reason why not knowing the lyrics to the Frozen hit is OK. He continued:

It’s true, when you have a talented singer as incredible as Idina Menzel, why would we want to hear anyone else sing it? It’s not Olaf’s song, and hearing the voice of the lovable snowman say the “cold never bothered me anyway” is kind of weird, y’all. Anyway, the live performance he was talking about happened last month and was in celebration of Lopezes.

Frozen, of course, changed Josh Gad and the lives of all involved. Following the success of the 2013 Disney movie, a sequel was released in 2019. When asked about a third Frozen film, Gad said that while there are no plans for another one, he trusts that if the team behind the movies decided to make another film it would be for the right reasons. Frozen has a huge presence in the Disney Parks, including the House of Mouse’s upcoming plans to make a Frozen Land in Hong Kong.

Josh Gad must see Frozen everywhere he goes. He did randomly walk into a doctor’s office that was ridden with Frozen posters once while taking his kid to get something looked at. The fact that he’s gone so long without knowing the movie’s biggest song by heart is honestly impressive.