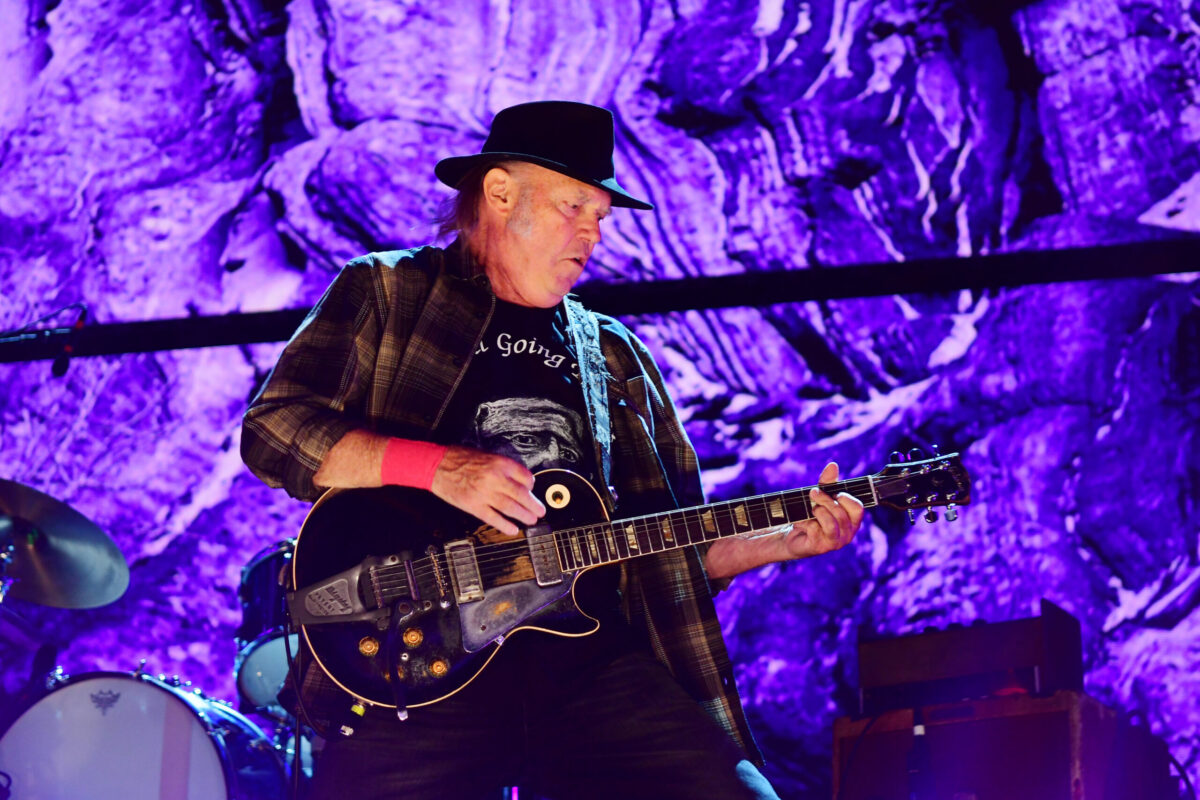 In the battle between Neil Young, Joe Rogan, and Spotify, the Rock and Roll Hall of Famer has decided to remove his music from the platform.

Young issued and ultimatum on his website Jan. 24, where he took issue with being on the same platform as Rogan, who has been spreading vaccine misinformation. “I am doing this because Spotify is spreading fake information about vaccines – potentially causing death to those who believe the disinformation being spread by them. … They can have Rogan or Young. Not both.”

He meant it, and now his music is slowly being scrubbed from the platform.

“We want all the world’s music and audio content to be available to Spotify users. With that comes great responsibility in balancing both safety for listeners and freedom for creators. We have detailed content policies in place and we’ve removed over 20,000 podcast episodes related to COVID since the start of the pandemic. We regret Neil’s decision to remove his music from Spotify, but hope to welcome him back soon,” a Spotify spokesperson told The Hollywood Reporter.