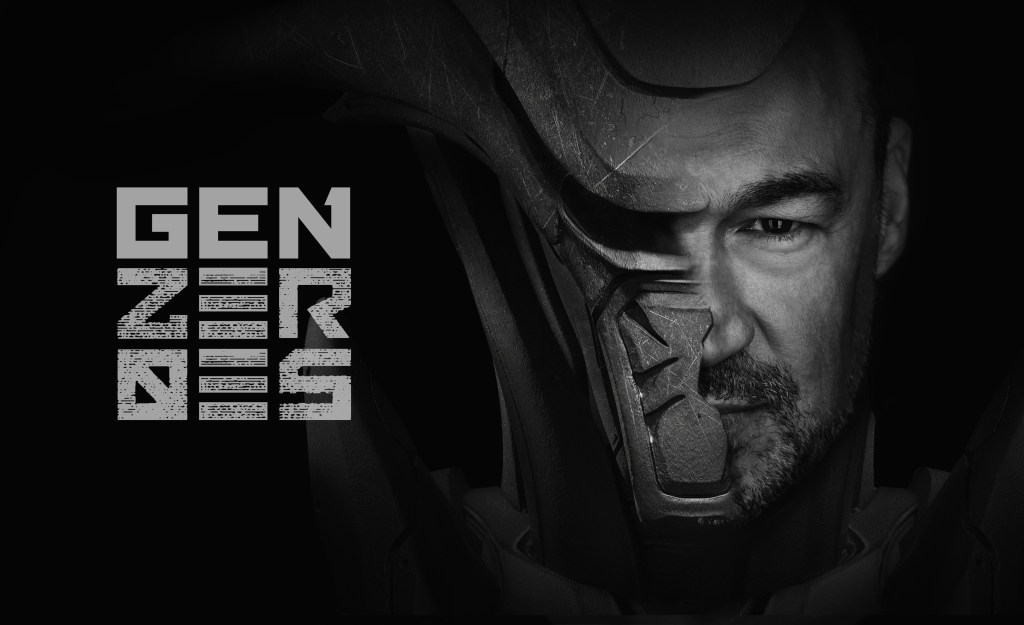 The project is among the first live action NFT series and is being set up to include 10 episodes that will be augmented by motion graphic comic books. Providing finance comes through, episodes are due to begin releasing in early March.

The project is set 200 years after an alien invasion has left the world devastated, where ten factions fight to control the future of humanity.

To watch the GenZeroes series viewers will need to purchase an NFT via the House of Kibaa website. The “GenZeroes Universe” includes a live-action series, comics, and collectibles. Each level of NFT ownership will endow different benefits with the top level allowing fractional ownership of the series.

Producers tell us that negotiations are under way for the series to go to a wider platform for mainstream viewing after it has completed its run as an NFT release on the House of Kibaa website.

Paunovic, who becomes one of the bigger actors to commit to an NFT film or TV project, said: “There’s nothing more exciting than being an artist on an artist driven platform. This project is devoted to the sci-fi fandom and gives them an opportunity to be involved on so many levels. It’s an evolution in entertainment and I am excited to be working with House of Kibaa.”

Neil Stevenson-Moore added: “House of Kibaa Productions is focused on becoming the place that the TV and film community go to leverage NFTs in an authentic manner. We are so excited to be working with leaders in the industry like Aleks, Jeremy, and Matt on our first project.”

OPINION: The Tourist on BBC One – critics are missing the point
Louis Vuitton, Nike, and Virgil Abloh’s Sneaker Collab Is Finally Here
“Let the Right One In” TV Series Sinks Its Teeth into Nick Stahl
New skincare brands that are worth the hype (and your money)
Kanye West Gifted Rare Pair of Jordan Shoes During DJ Khaled Session